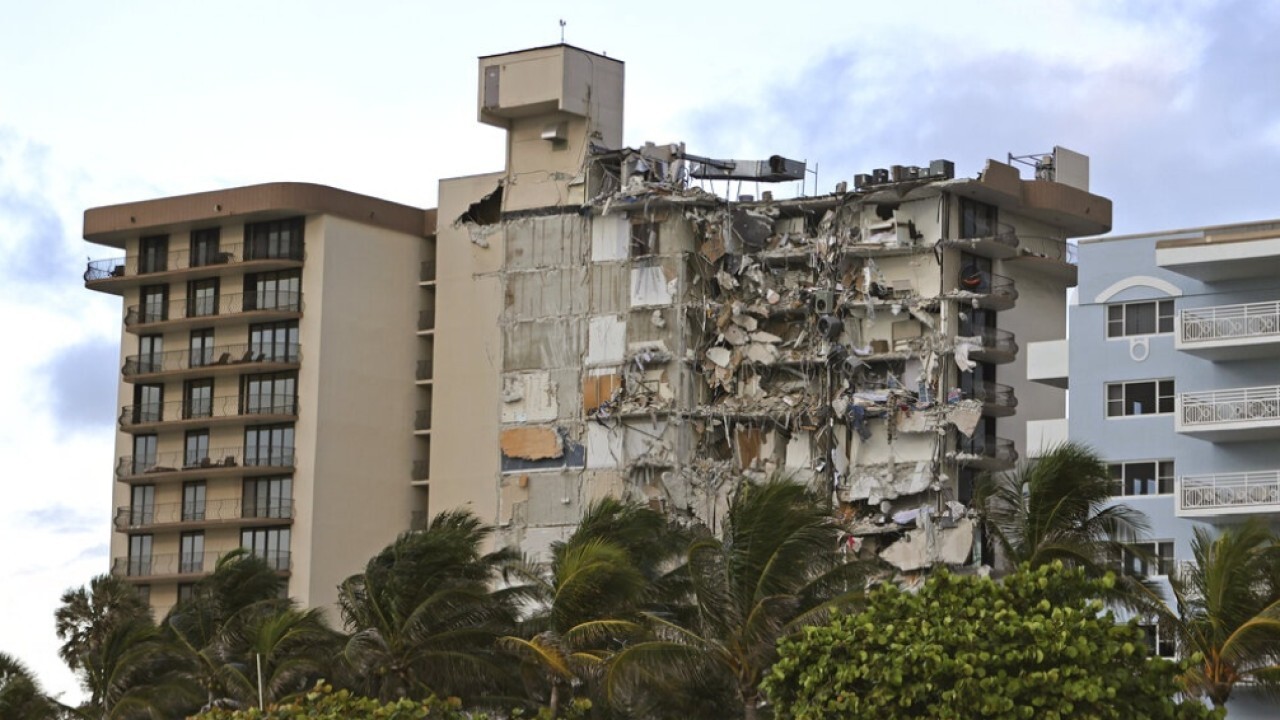 DeSantis calls for a timely investigation into the cause of the collapse and provided ways to support those impacted.

Florida Governor Ron DeSantis has confirmed that the search and rescue operations at the Miami Surfside building site will receive private funding and support, bolstering an already extensive effort.

President Biden on Friday authorized the release of federal assistance to support the response to the tragedy. FEMA said that the assistance is intended to alleviate some of the strain on local and state emergency crews that are working around the clock to rescue those trapped in the rubble.

DeSantis confirmed that the state also expects to see significant private support for the rescue efforts.

"We appreciate FEMA's support and we think we're going to get a lot of private support as well," DeSantis told "America’s Newsroom" Friday morning.

The governor’s office confirmed to FOX Business that the "private support" DeSantis mentioned will consist of donations from individuals, organizations and businesses, funneled through two funds set up to help victims.

"Already, these fundraisers have generated significant support," a spokesperson for the governor’s office said. "The generosity of people in Florida and around the world is overwhelming and deeply appreciated."

Anyone who wants to support the victims of the Surfside tragedy can donate to either Support Surfside or The Shul of Bal Harbour. The Hatzalah of South Florida, a Jewish emergency medical service, has been working closely with Miami-Dade Fire Rescue Command.