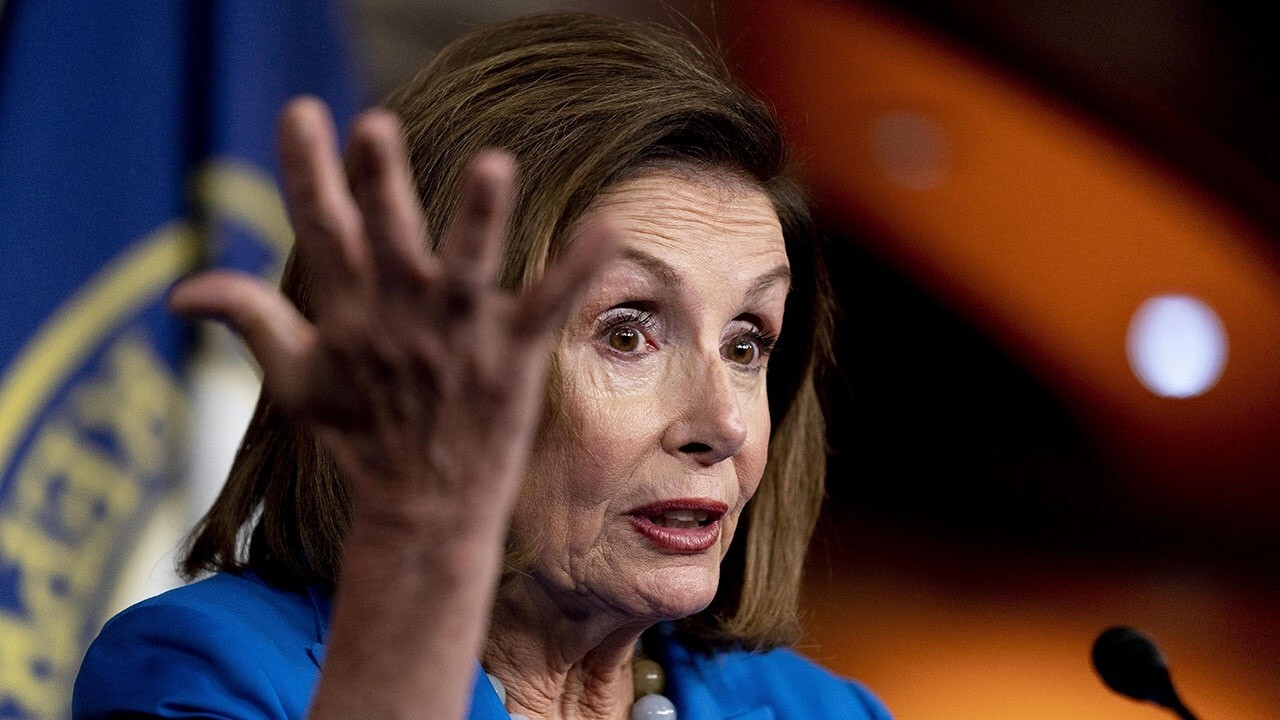 Highlighting the financial imposition the bill places on married couples, the senators argued that federal policy "should be designed to foster strong marriages" and warned that the "harmful penalties for marriage" sends "the wrong message" to American families.

"Unfortunately, despite its original rollout as part of the ‘American Families Plan,’ the current draft of the reconciliation bill takes an existing marriage penalty in the Earned Income Tax Credit (EITC) and makes it significantly worse," the senators wrote.

The senators pointed out that while the EITC is "an important policy tool" that incentivizes work, the measure contains "small, but damaging, marriage penalties."

"The reconciliation bill could make the same family significantly worse off," it continues. "It could nearly double the marriage penalty, costing the same parents $2,713 if they choose to marry."

"We believe that marriage is a vital social good. It is misguided and unfair for the government to build bigger barriers for couples to marry," the lawmakers concluded.

Joining Romney on the letter are a number of influential Republicans, including Sens. Mike Crapo of Idaho, John Barrasso of Wyoming, Tom Cotton of Arkansas and Tim Scott of South Carolina.

House Speaker Nancy Pelosi, D-Calif., was unable to get the bipartisan infrastructure bill passed Thursday as talks on the reconciliation bill halted.

The stall illustrates the political minefield the Democrats find themselves in, with both bills being held up dealing a huge blow to congressional Democrats and President Biden's agenda.

Neither Schumer’s nor Wyden’s offices immediately responded to FOX Business' request for comment.