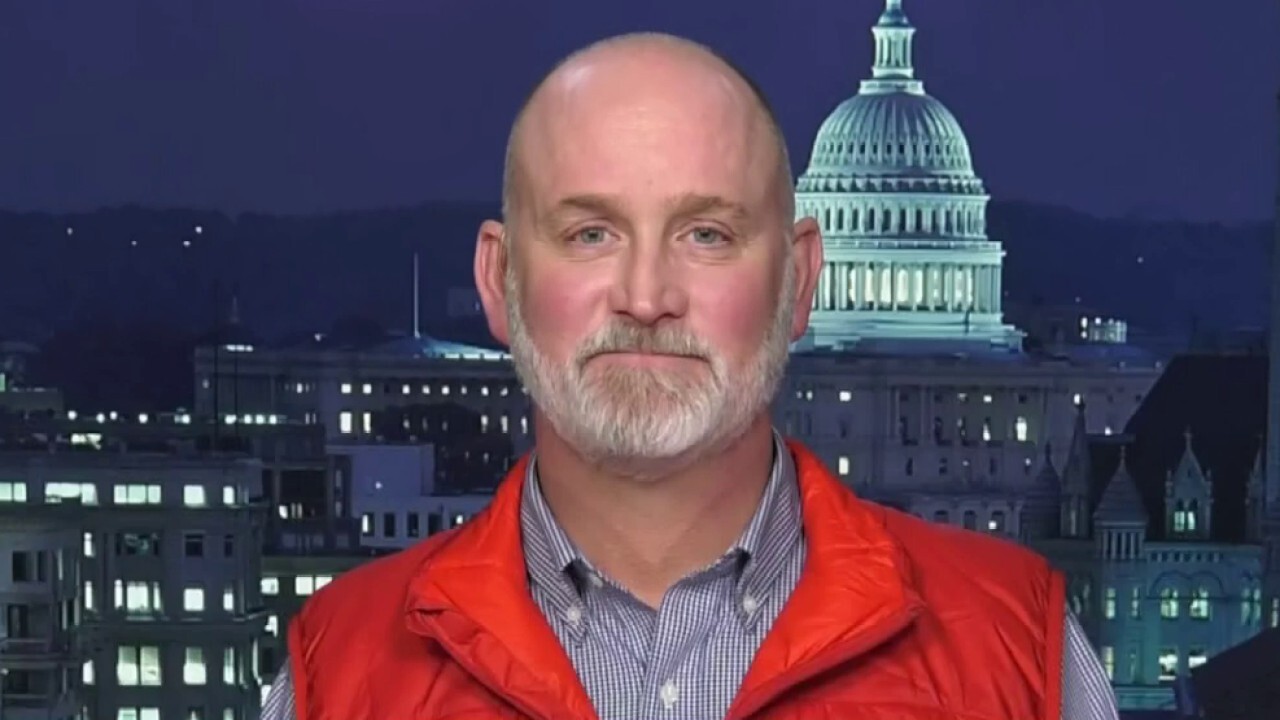 GOP looks ahead to flip control of the House in midterms

According to Federal Election Commission filings, the DNC raised $11.4 million in October compared to $13.8 million raised by the RNC.

WINRED PULLS IN $146M FOR REPUBLICAN CANDIDATES IN THIRD QUARTER, PASSES $400M FOR THE YEAR

The GOP also reported having $67.9 million on hand compared to $68.1 million for the Democrats.

The positive outlook for Republicans on fundraising comes after polling this month shows the party is on solid footing with voters across the country as the GOP looks to take back control of Congress in 2022.

House Minority Leader Kevin McCarthy, R-Calif., holds a news conference with Republican House military veterans of the war in Afghanistan after a Biden administration briefing for the members of the House of Representatives at the U.S. Capitol in Was (REUTERS/Jonathan Ernst / Reuters Photos)

A national survey, released this week by Quinnipiac University, indicates President Biden dropping to his lowest level of public support since taking over in the White House in January. And the poll also indicates that more than two-thirds of Americans are changing their spending habits due to rising prices.

Democrats will be defending their razor-thin House of Representatives and Senate majorities in next year's midterms, when the entire 435-member House and one-third of 100-member Senate are up for grabs.

By a 46%-38% margin, those questioned in the poll said they would want to see the Republican Party win control of the House if the midterms were held today, with 16% offering no opinion. And by a 46%-40% margin, those surveyed said they'd like to see the GOP win the Senate majority, with 15% not offering an opinion.

House Speaker Kevin McCarthy hauled in a record $57.8 million during the first nine months of the year although fundraising figures from last month showed that House Democrats topped the House GOP reelection committee in the 2022 midterms campaign cash race.