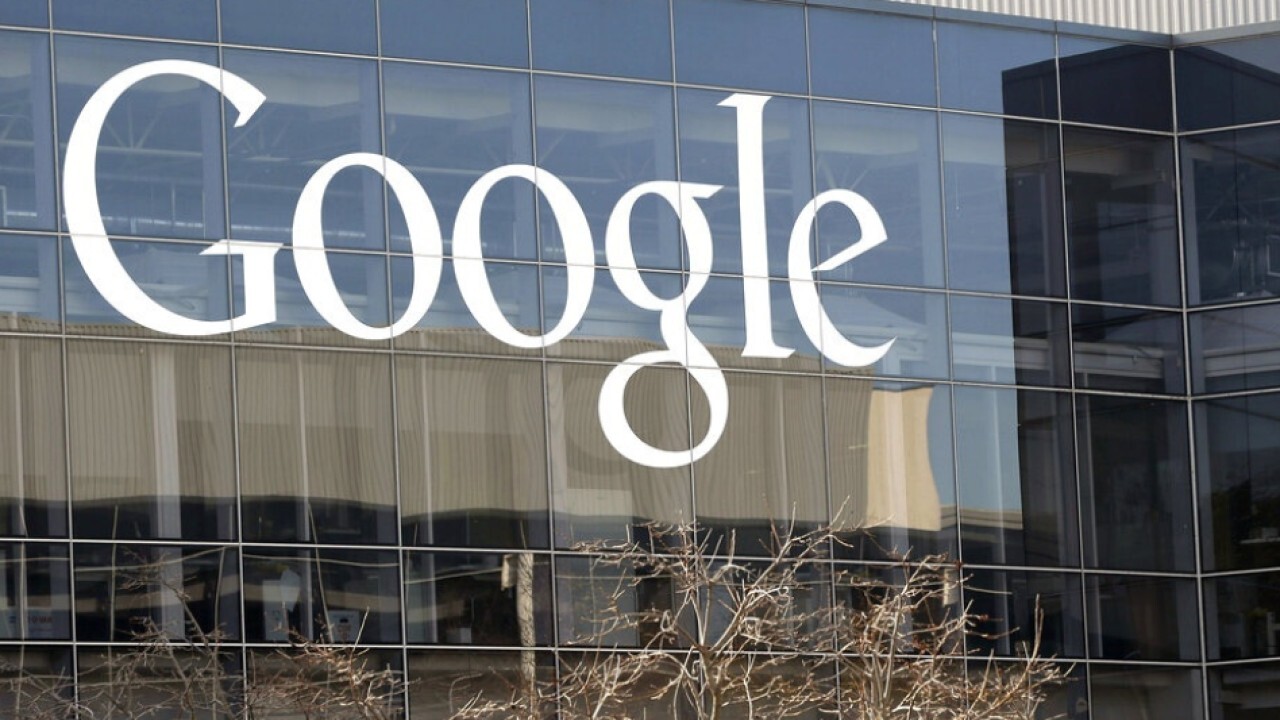 An ongoing lawsuit against Google by the Arizona attorney general's office, which alleges that the tech behemoth has continued to collect location information even when users had turned tracking off, has revealed that some of Google’s own employees had concerns about the company's practices after a news report detailing the controversy was published.

"The reality is that the stuff we’ve uncovered is shocking," Arizona Attorney General Mark Brnovich told FOX Business in an interview last week. "It just confirms that Google is doing everything it can to spy on everyone it can, without providing any sort of notice to anyone."

Brnovich's office sued Google in May of last year, alleging that the tech giant used deceptive and unfair practices to track users' location, even if they had opted out -- and used that information to target users with ads that generated more than $130 billion in revenue in 2019.

The practice had initially been revealed after an Associated Press article in 2018 reported that Google could continue to track users' locations even after they had opted out of Google getting access into "location history." The outlet reported that, even with location history paused, some Google apps automatically store time-stamped data without a prompt, such as storing a snapshot of a location just when someone opens its "Maps" application.

Google later tweaked its privacy settings, but Brnovich launched the lawsuit in May 2020 – part of a broader anti-Big Tech push by Republican attorneys general and lawmakers. The state alleges that Google acted deceptively, misleading consumers.

"We allege when consumers try to opt out of Google collecting location data, the company is continuing to find misleading ways to obtain that information and then use it for their financial advantage," Brnovich told FOX Business. 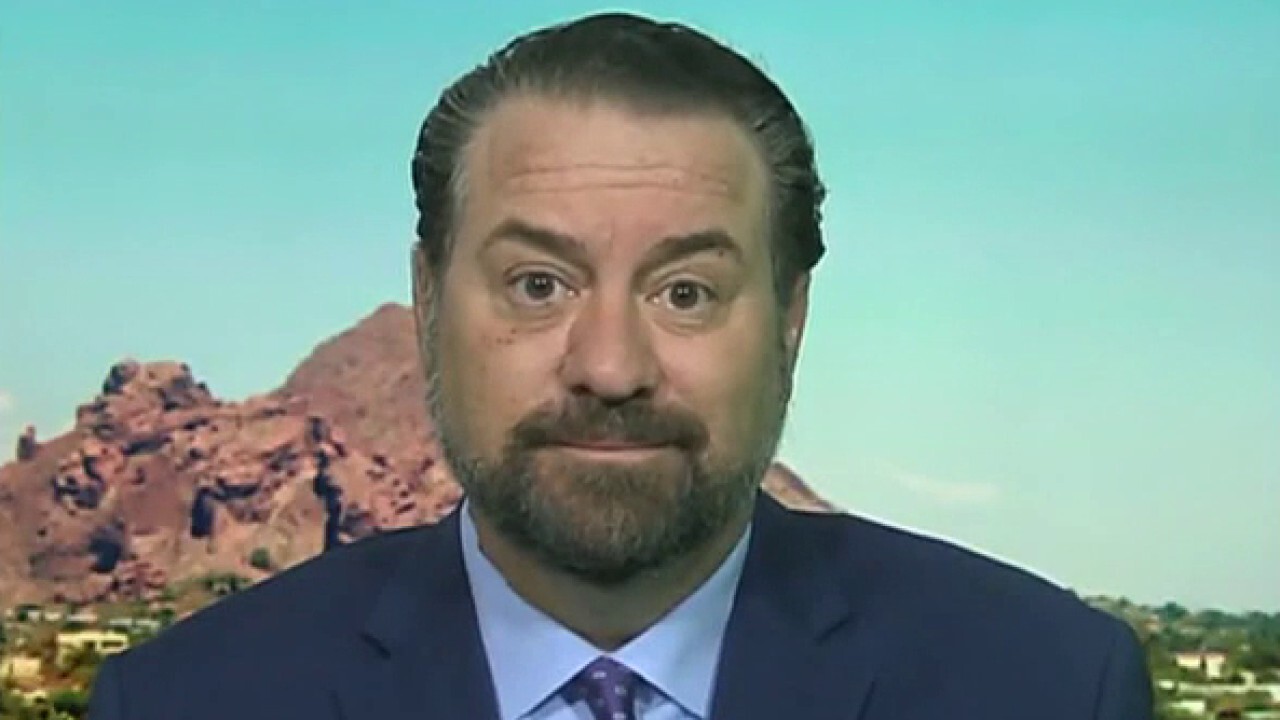 Arizona Attorney General Mark Brnovich weighs in on the president's management of the crisis at the border.

Google has accused Arizona of misconstruing what Google does, and that the lawsuit has been encouraged by Oracle -- which has fought with Google in court over the rights to software code used in its Android software. Bloomberg News reported how Oracle has been lobbying regulators and law enforcement agencies in the U.S. and the E.U. to go after Google, including over privacy concerns.

"The Attorney General and our competitors driving this lawsuit have gone out of their way to mischaracterize our services," Google spokesperson José Castañeda told Fox News. "We have always built privacy features into our products and provided robust controls for location data. We look forward to setting the record straight."

As part of the discovery process, emails between Google engineers sent in the wake of the 2018 AP article show that they had concerns about the practice, and believed the concerns raised in the article were valid. Some of those emails became public last year, but others were released recently as the process continues.

"So there is no way to give a third party app your location and not Google? This doesn’t sound like something we would want on the front page of the NYT," one employee says in a newly unredacted section, first reported by The Arizona Mirror.

"I agree with the article. Location off should mean location off, not except for this case or that case," another says.

"Real people just think in terms of ‘location is on’, ‘location is off’ because that is exactly what you have on the front screen of your phone," another says.

Brnovich says the emails indicate that Google employees knew that what it was doing would upset customers.

"What we've uncovered so far, I believe, shows that Google themselves understand and appreciate that what they are doing is something that is sneaky and something that would piss off consumers if they knew about it," he said. "So the fact they are trying to hide what they are doing, they are being sneaky about it, and using every trick in the arsenal to stop this from seeing the light of day is all consumers need to know about Google’s intentions."

As for what is next in the lawsuit, Brnovich tells FOX Business the state will continue to depose Google employees about the case, and there is another periodic status update next month. He believes that the case will likely go to trial next year.

While there have been a number of Republican efforts to crack down on the influence of Big Tech, whether it be privacy concerns or alleged censorship by companies like Twitter, Brnovich denies that it is a partisan issue.

"This isn't a Republican or a Democrat issue," he said. When we launched this investigation to protect Arizona consumers in Arizona state court it was unique and it was different and it was groundbreaking."

He also acknowledges that fighting a massive corporation like Google is an uphill climb.

"Google has an army of lawyers and lobbyists, and they have done everything they can to procedurally stop up from getting to the merits of the lawsuit and quite frankly to hide what they are doing," he said.