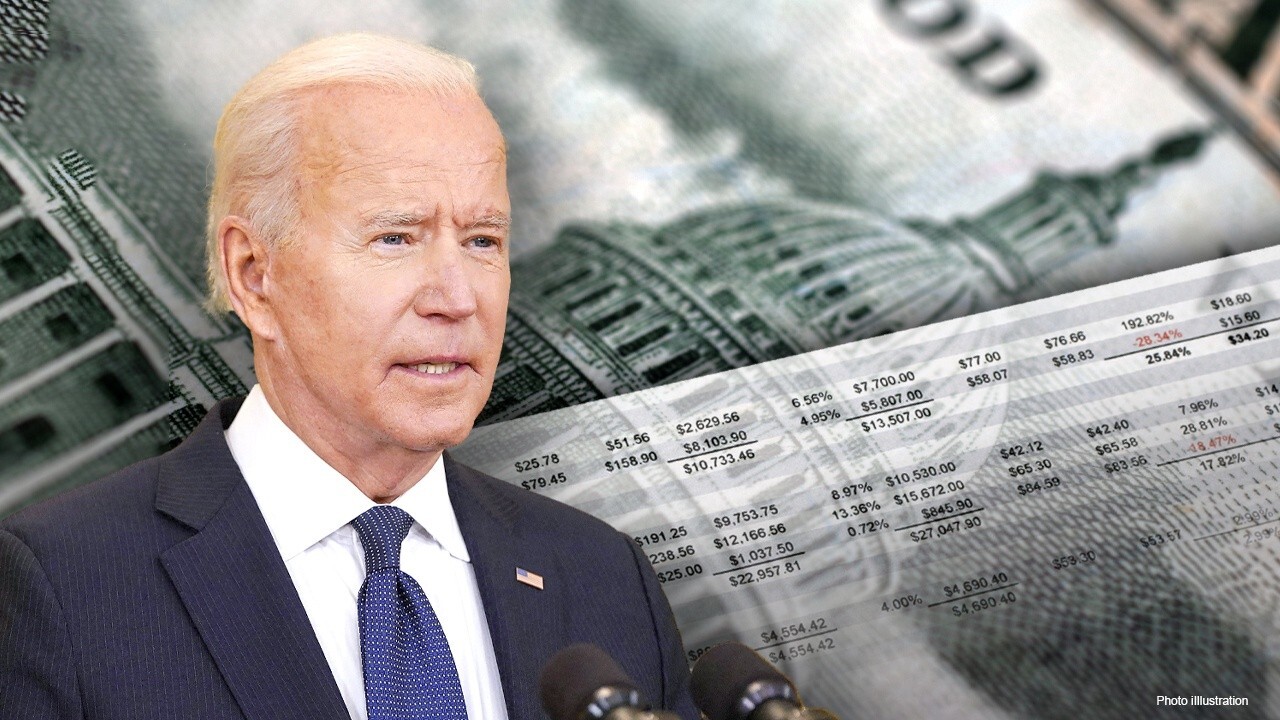 Former CBO Director and American Action Forum President Douglas Holtz-Eakin provided insight into the Democrats’ $3.5 reconciliation bill during an appearance on FOX Business’ "Mornings with Maria" Friday, arguing that the massive bill is a "mess" and may not pass immediately.

DOUGLAS HOLTZ-EAKIN: There's a substantial chance that neither of these bills gets over the finish line. I'd put that about 20 percent that could happen. There's no way that the reconciliation bill, as currently written, will pass the House, the Senate, be signed by the president. It's too big, the scope is enormous. The drafting itself is miserable. I mean, it's a mess.

The most likely outcome is they skinny down that reconciliation bill, tie it to the infrastructure bill and get something over the finish line late this year. It seems to me that the Democrats do have to pass something that shows an accomplishment for the president in the first year of his presidency. But they’ll be under a lot of pressure to ultimately get it on one page. They haven't done it so far. It's not going to be easy. But in late October, early November, they may be able to get there. 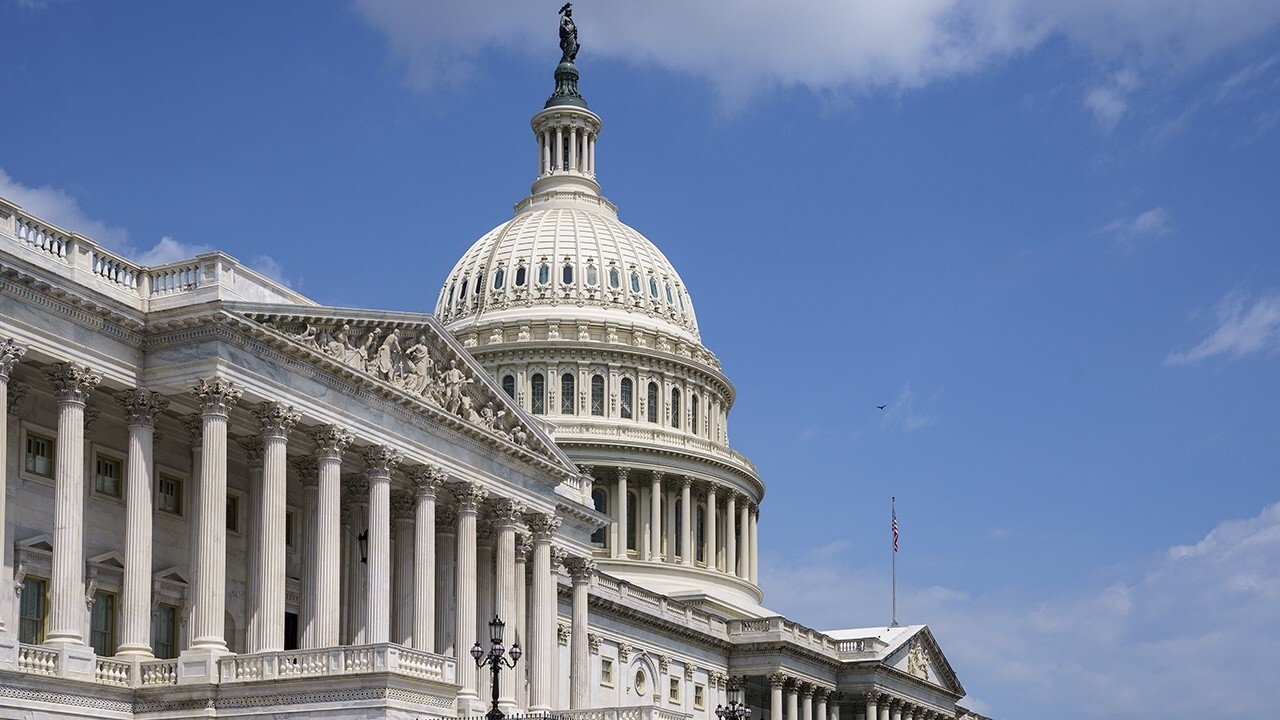