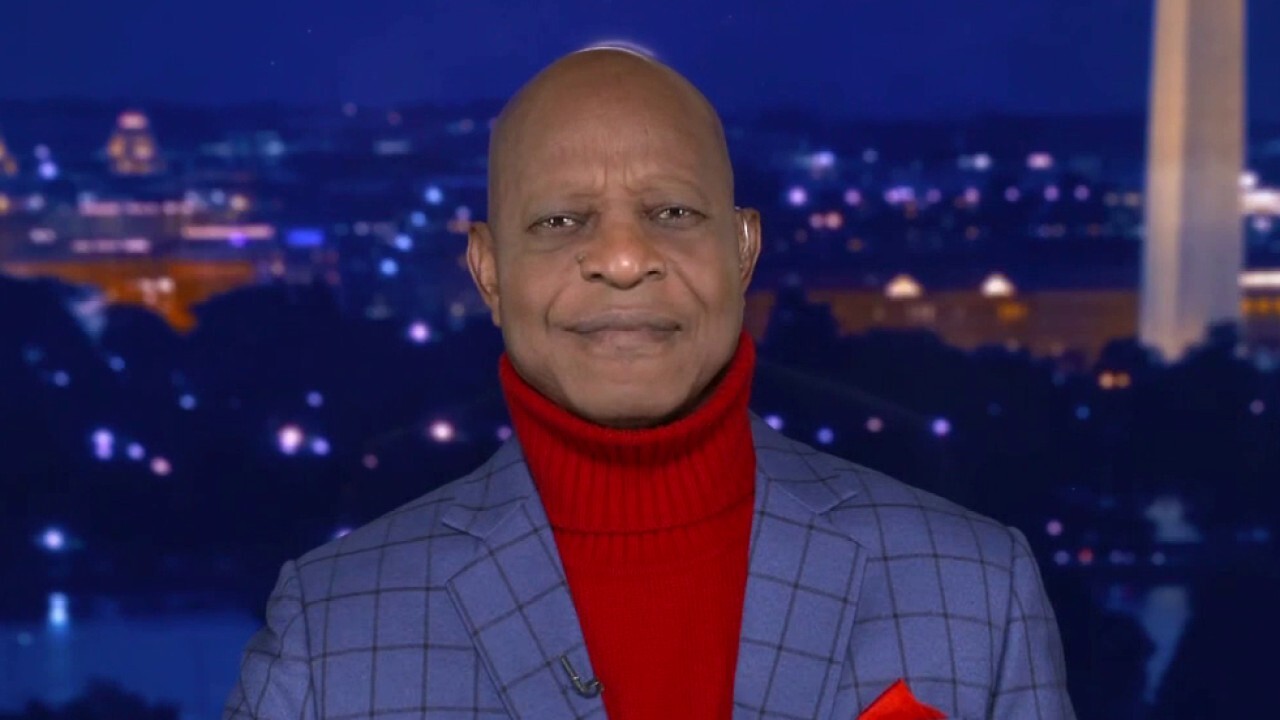 Moody said she is working with Florida legislators to prosecute and dismantle organized retail crime rings, which refer to groups of criminals who plan significant retail thefts — a crime trend that is growing in some states.

"We’ve seen the damage and disorder caused by brazen criminals across the country through terrifying smash-and-grab robberies, and we must continue to innovate to stay ahead of this national crime trend," Moody said in a Tuesday statement.

Nearly 70% of retail store owners saw a slight or significant increase in fraud, crime and overall risk to their businesses in 2020 amid the COVID-19 pandemic, according to the National Retail Foundation (NRF) industry group.

In a recent example on Dec. 14, organized thieves stole 13 Hermes handbags from a local boutique on Worth Avenue in Palm Beach worth a total of about $1 million, according to The Palm Beach Daily.

"Organized retail crime has increased significantly over the last two years," Florida Retail Federation President Scott Shalley said Tuesday. "Criminal gangs are stealing hundreds, thousands and sometimes millions of dollars of merchandise, and they’re threatening the safety of our communities. With the leadership of Attorney General Moody, Senator Jim Boyd and Representative Chuck Clemons, and their proposed legislation, Florida is standing up to criminals and holding them accountable for their actions."

In mid-November, the NRF said organized retail crime "now costs retailers an average of $700,000 per $1 billion in sales, and three-fourths of retailers saw an increase in ORC in 2020," according to NRF’s 2020 Organized Retail Crime Survey.

A protester smashed a window at Target across the street from the 3rd Precinct, two days after George Floyd died in the custody of Minneapolis Police. (Aaron Lavinsky/Star Tribune via Getty Images)

The attorney general's office will work with state legislators to "remove barriers" in identifying "what is clearly organized criminal activity" to help strengthen FORCE, a Tuesday press release states.

"If you commit crime in Florida, you should expect to face justice, and that is why it is so important that we work together this session to stay ahead of the organized retail crime trends we are seeing nationwide," Florida Rep. Chuck Clemons, Sr., said.