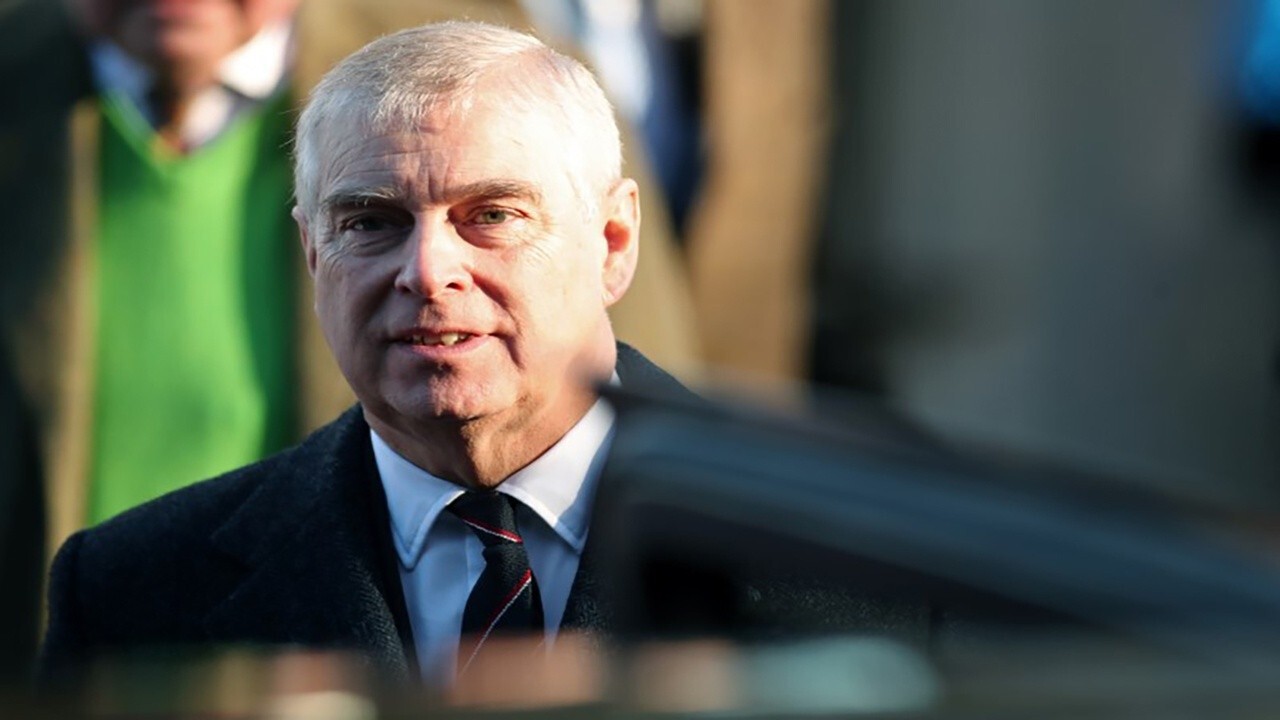 Former Barclays CEO James "Jes" Staley, who resigned earlier this month under scrutiny over his relationship with late convicted sex offender Jeffrey Epstein, is a longtime donor to the Democratic Party.

Staley, who reportedly exchanged some 1,200 emails with Epstein over a four-year period between 2008 and 2012, has donated tens of thousands of dollars to President Biden, Hillary Clinton, and the Democratic National Committee, according to financial records.

Staley donated a total of $20,000 to Biden’s joint fundraising committee with the Democratic National Committee and his presidential campaign less than a month before the 2020 election win against former President Donald Trump. At the same time, Staley separately donated another $14,400 to the DNC, according to filings with the Federal Election Commission.

The Biden campaign and DNC did not immediately respond to Fox News' requests for comment.

From 2015 to 2019, Staley donated a total of $5,900 to Sen. Kirsten Gillibrand’s reelection campaign, as well as her failed 2020 presidential campaign. He also hosted a fundraiser at his home for Gillibrand in 2010 and attended a fundraiser for her in London in 2016.

Gillibrand's campaign did not immediately respond to Fox News' requests for comment.

Staley stepped down from Barclays this month amid a U.K. investigation by the Financial Conduct Authority and Prudential Regulation Authority into email correspondence between Staley and Epstein, who killed himself in his jail cell while awaiting trial on sex trafficking charges in 2019.

Staley and Epstein discussed a range of topics in the 1,200 emails, but some have raised eyebrows for including mysterious terms such as "snow white" that have yet to be explained, the Financial Times reported, citing people familiar with the correspondence.

Barclays said in a previous statement that the investigation, which has not yet been made public, found no evidence that "Mr. Staley saw, or was aware of, any of Mr. Epstein’s alleged crimes" and that Staley was planning to contest the findings.

"We wish to make it expressly clear that our client had no involvement in any of the alleged crimes committed by Epstein, and codewords were never used by Mr. Staley in any communications with Epstein, ever," said Kathleen Harris, a lawyer for Staley, the FT reported.