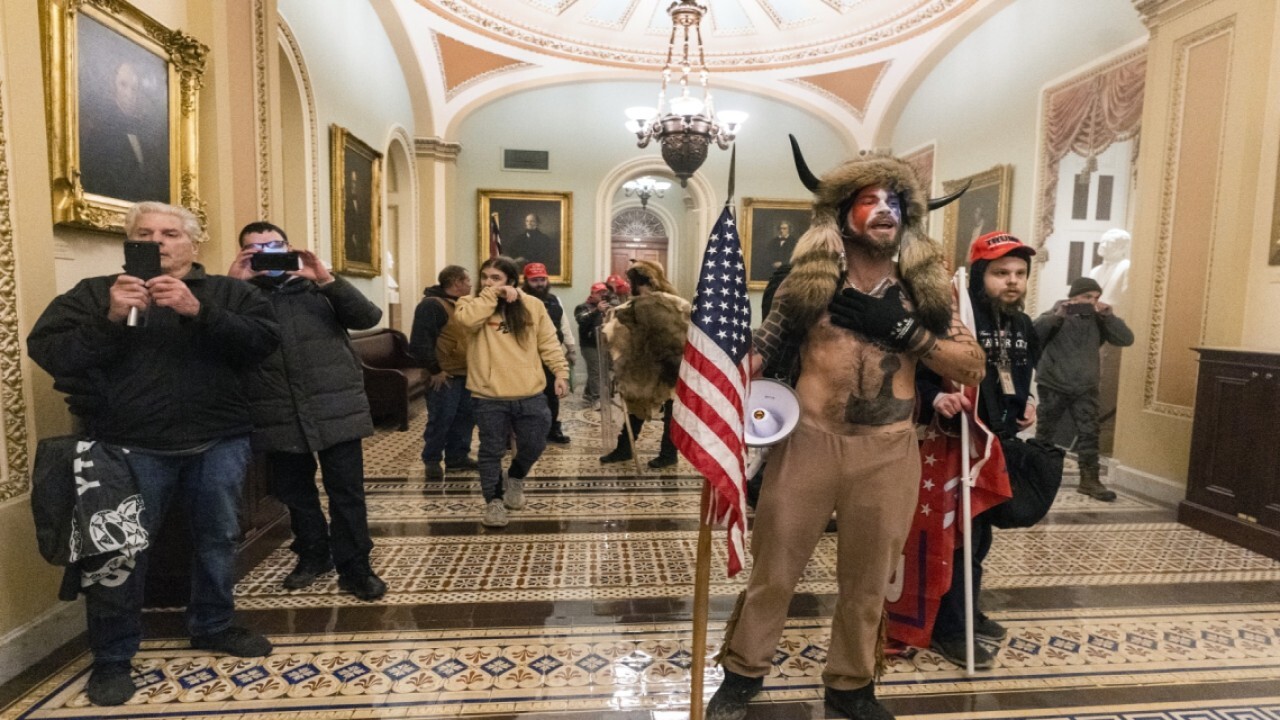 'All elected officials' need to be held accountable: Hagel

Former Defense Secretary Chuck Hagel argued on "Cavuto: Coast to Coast" on Wednesday that “all elected officials” need to be held accountable for last week’s deadly riot at the U.S. Capitol.

The former Nebraska senator stressed that “leadership matters” especially in politics and government.

Hagel, who spent two terms representing Nebraska in the Senate and served as defense secretary from 2013 to 2015 under Barack Obama, made the comments on Wednesday as a discussion of rules prior to a vote on whether to impeach Trump was taking place on the House floor.

The calls for Trump’s removal come after the president spoke at a rally last Wednesday, telling supporters that he would "never concede," and repeated unsubstantiated claims that the election was "stolen" from him and that he won in a "landslide."

Trump’s remarks came ahead of a joint session of Congress to certify the results of the presidential election. As members of the House and Senate raised objections to certain electoral votes, both chambers called for a recess and left their chambers as pro-Trump protesters breached the Capitol building.

Police in Washington, D.C., said the security breach at the U.S. Capitol resulted in five deaths, including a veteran who reportedly served four tours with the Air Force and a U.S. Capitol Police officer who died after suffering injuries during the riots.

Hagel warned on Wednesday that “the damage that’s been done to this country isn’t going to go away in a week or after January 20 or a month after January 20,” when Biden will become the president of the United States.

“When you undermine the various confidence levels of institutions, of leadership in this country, like we’ve seen undermined the last few years and culminating in what happened here in Washington one week ago today, that’s a deep … problem in your society, in your country,” Hagel said.

He added, “We need to work together to try to unify the country, but at the same time actions have consequences and everybody must be held accountable.” 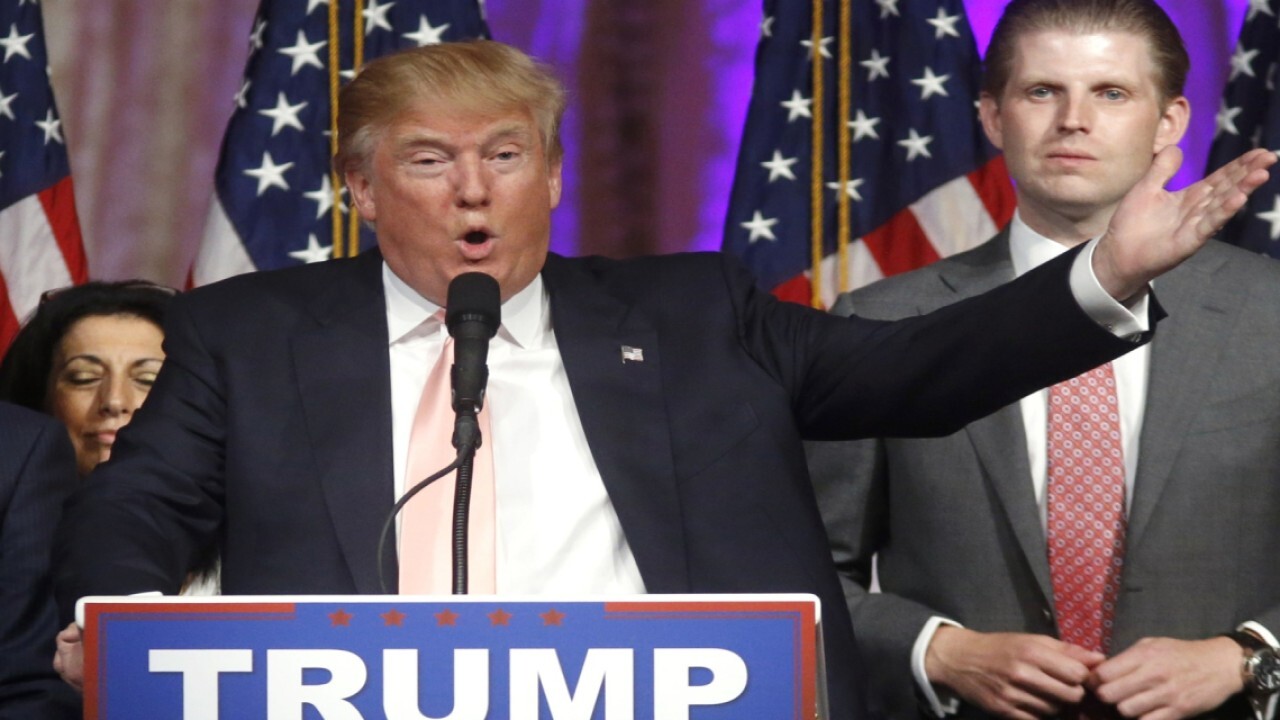 He stressed that that includes “all elected officials” from the “president on down,” saying “that’s the way democracies work” and “that’s what brings the Congress together today.”

With just one week until Biden’s inauguration, federal law enforcement agencies are launching a massive security initiative as they brace for more violence after a mob of Trump supporters laid siege to the Capitol last week.

The inauguration is set to proceed as scheduled with several high-profile security precautions in place, including an enhanced National Guard presence and ramped-up law enforcement by state and local officials. President Trump also declared a state of emergency in Washington, citing the "emergency conditions" of Biden's inauguration.

Officials increase the number of National Guard members who will be deployed in Washington during the presidential inauguration from 15,000 to 20,000 on Wednesday, about three times the number of U.S. troops currently deployed to Iraq and Afghanistan combined. The inauguration comes exactly two weeks after insurrectionists stormed the Capitol.