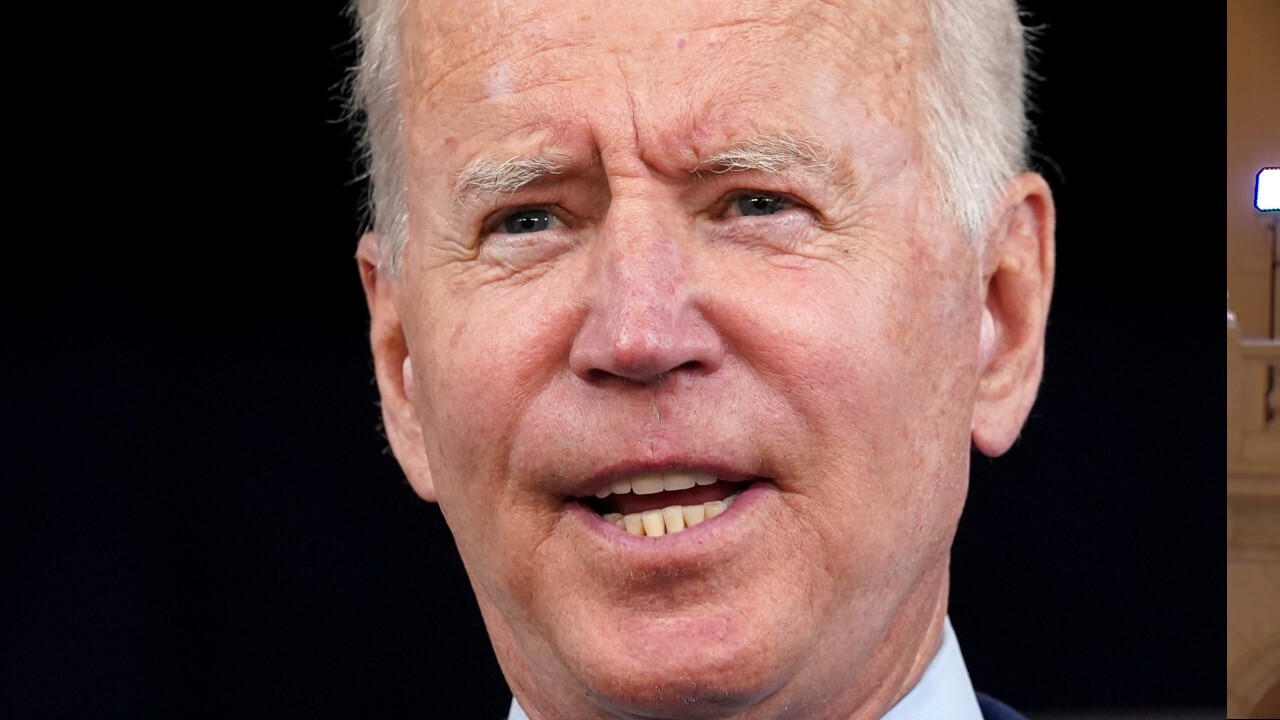 Elon Musk has already made it clear that he is no fan of Democrats' proposal targeting ultra-wealthy Americans for extra taxes.

Now, the Tesla CEO has revealed that he already has plans for the extra billions of his money that the Biden administration wants to put toward the president's massive social spending agenda.

DEMOCRATS PLAN ULTRA-BILLIONAIRE TAX TO FUND SPENDING BILL: HOW IT WOULD WORK

The proposal would tax the unrealized capital gains of billionaires and those who pull in $100 million or more of income three years in a row, and those impacted would be taxed on the appreciated value of assets like stocks and real estate even though they still own them.

The White House estimates the new taxes could put another $200 billion in government coffers over a decade. According to one report, a big chunk of that would be paid by Musk and Jeff Bezos, the founder of Amazon, who has traded off with Musk as wealthiest man on the planet.

Davenport commented, "That could pay for a Mars mission."

In response, Musk tweeted Thursday, "My plan is to use the money to get humanity to Mars and preserve the light of consciousness."

Musk and Bezos are currently battling each other in a billionaires' space race with their respective competing aerospace firms SpaceX and Blue Origin. While many hail the entrepreneurs' efforts for advancing technology and sending more people outside the atmosphere, they have also faced criticism from those who believe their wealth would be better spent here on planet Earth.

While Democrats have other plans for the money, too, Musk warns that even if their plan passes, the government won't stop at squeezing just the wealthy for more.

He tweeted earlier this week, "Eventually, they run out of other people’s money and then they come for you."