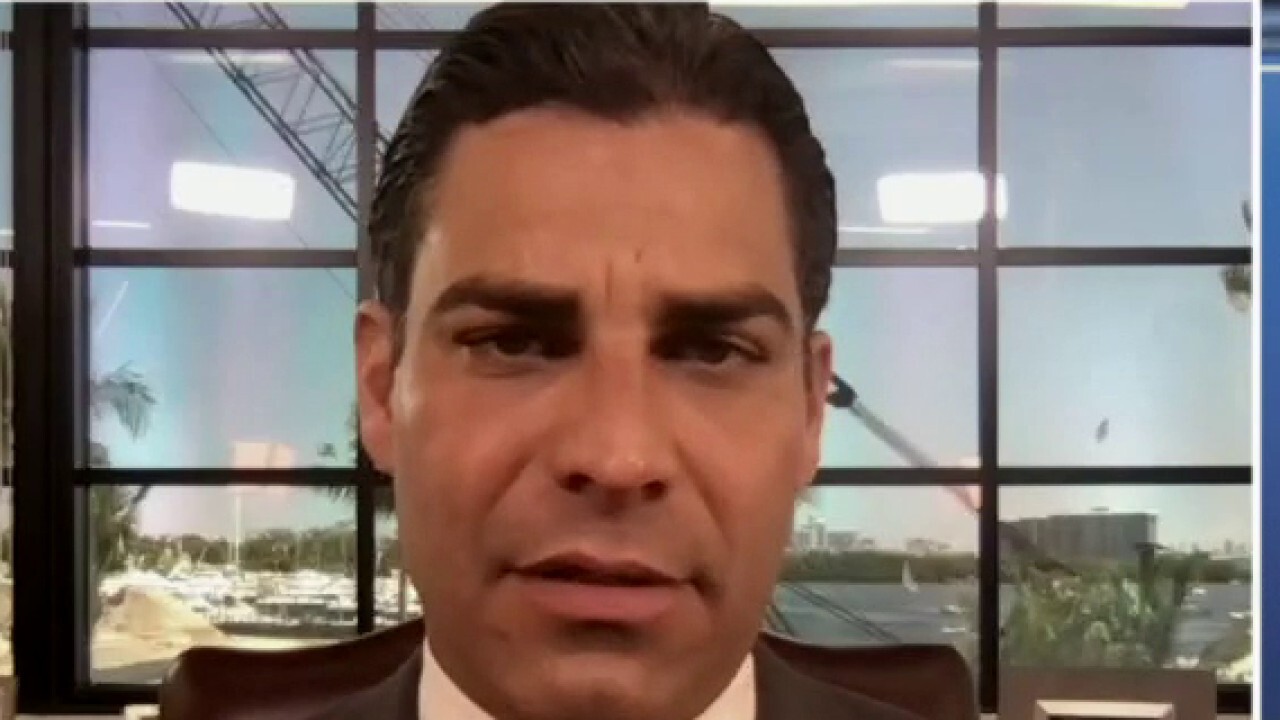 Miami mayor Francis Suarez says he supports 'everyone who is trying to fight to get cruising happening as quickly as possible,' including Florida Gov. Ron DeSantis, who sued the federal government over a failure to lift restrictions on cruise ships.

Suarez went on to say that he supports "everyone who is trying to fight to get cruising happening as quickly as possible," including Florida Gov. Ron DeSantis, who sued the federal government last week over a failure to lift restrictions on cruise ships as the U.S. stages its recovery from the coronavirus pandemic.

The Centers for Disease Control and Prevention (CDC) first issued a no-sail order on March 14, 2020, and the agency continues to have restrictions in effect until at least November 2021.

The lawsuit alleges that the CDC lacks the authority to shut down the cruise industry, and that even if it has the power to do so, its decision violated the Administrative Procedure Act for being "arbitrary and capricious" and for not going through the standard notice and comment period.

The CDC technically lifted the no-sail order in October 2020, but the complaint claims that in practice it remains in effect through a conditional sailing order that is effective until Nov. 1, 2021. That order only allows cruise ships to sail if their companies complete a four-phase process that includes setting up lab testing of onboard crew in U.S. waters, simulated test voyages meant to see if they can mitigate infections, a certification process, and then finally "a return to passenger voyages in a manner that mitigates the risk of COVID-19."

According to the lawsuit, no cruise line has even started the second phase.

DeSantis, speaking at the news conference, said that while Florida’s unemployment rate is below the national average, Dade County’s rate is higher mainly because of the no-sail order. The lawsuit states that in 2019 the cruise industry provided for nearly 159,000 jobs in Florida that paid a total income of $8.1 billion. 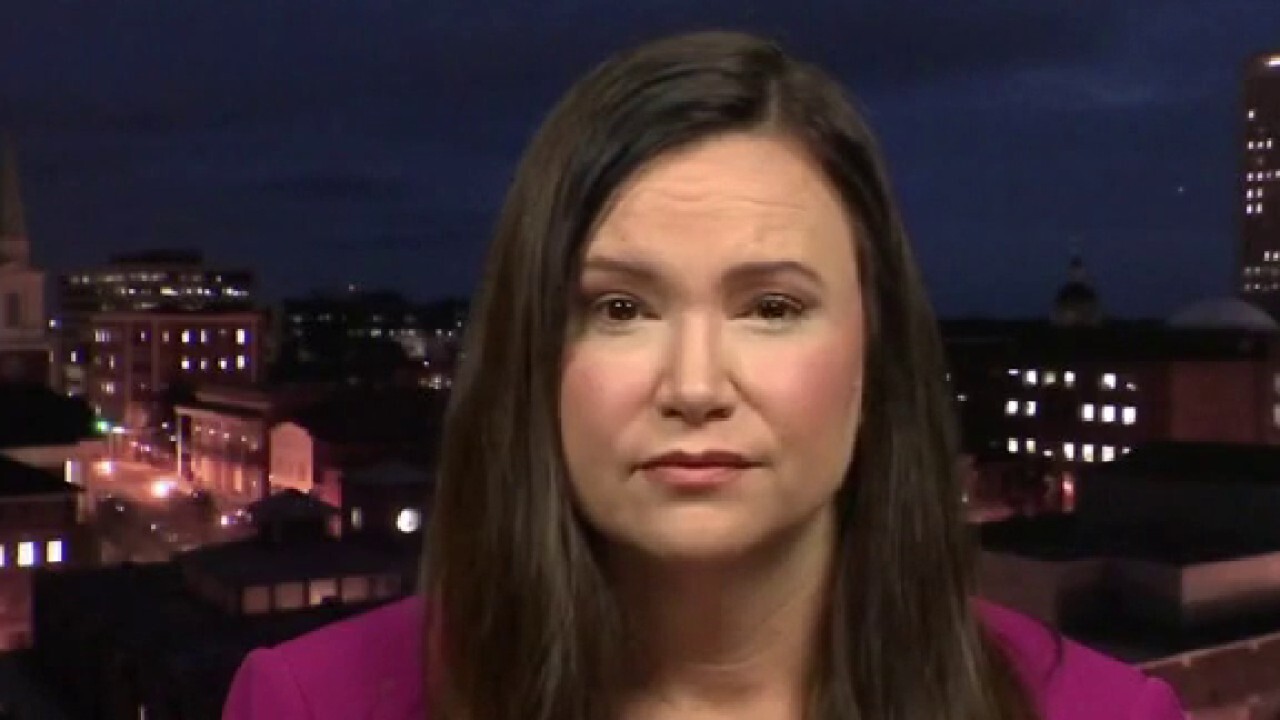 Florida AG on the cruise industry

On Tuesday, Suarez said he hopes the CDC comes "to their senses and allow cruising to happen."

Suarez explained that the damage to the Miami economy has been "incalculable."

"Many people come to Miami a day or two in advance, stay here, eat at our restaurants, stay in our hotels and so it affects the entire ecosystem, the entire economy of the city not having the cruise ships sailing," he continued.

A CDC spokesperson did not immediately respond to FOX Business’ request for comment on Suarez’s statements or DeSantis’ lawsuit.

Host Stuart Varney noted that Suarez wants cruises to resume sailing by July 1 and asked if he thinks he has "a good shot" at meeting that goal.

"We hope so," Suarez responded, noting that "the vaccine is taking significant hold right now" and that there are currently less patients in Miami hospitals.

"People are traveling all over the country and all over the world and are doing it safely so yes, there are ways to make sure it can be done in a safe manner and so it should start immediately."