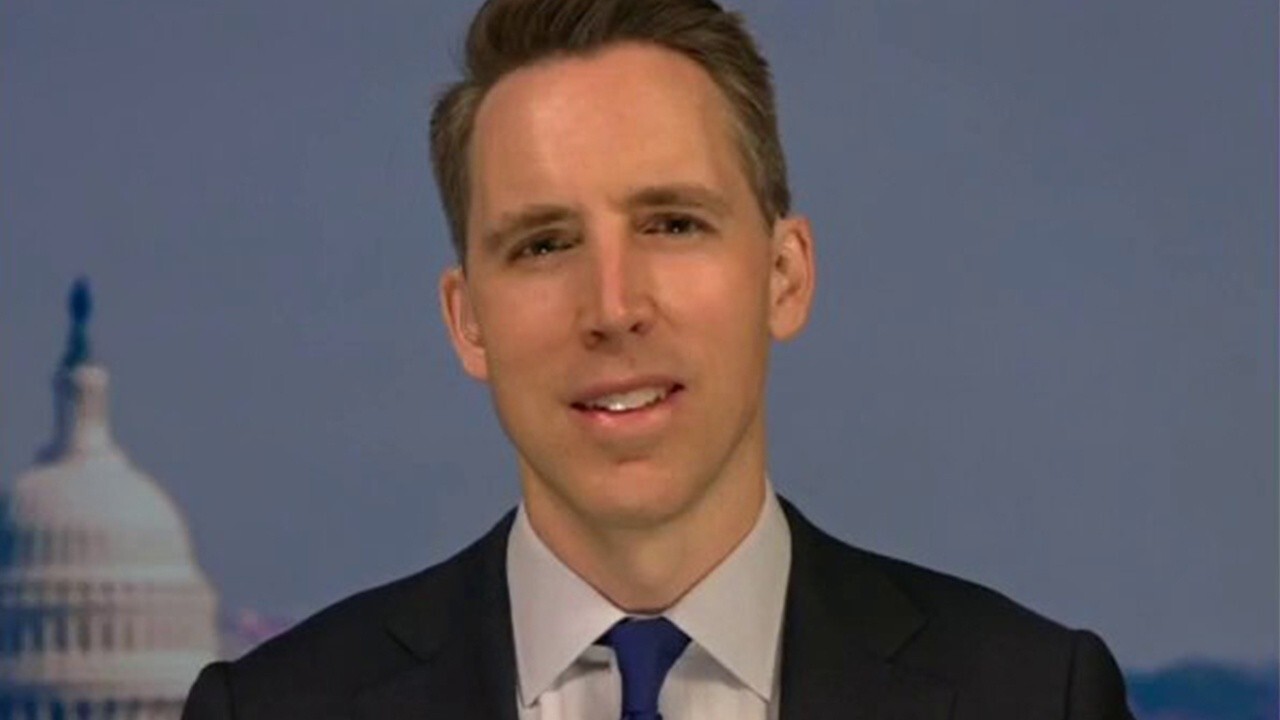 Sen. Josh Hawley, R-Mo., explains why he wants the government to break up Big Tech.

Florida Gov. Ron DeSantis on Monday signed a measure that he says will protect state residents from Silicon Valley’s "power grab on speech, thought and content."

The Big Tech Bill, as DeSantis calls it, allows residents to fight back against de-platforming and censorship, allowing them to sue tech companies for up to $100,000 in damages for each proven claim in a bid to ensure companies are more transparent about their content moderation practices.

The law requires companies to detail how they reach conclusions about content moderation and stick to those standards consistently, DeSantis said during a press conference on Monday.

The Florida Attorney General will also be able to bring action against tech companies that violate the law, which prohibits the de-platforming of political candidates as well.

"This session, we took action to ensure that ‘We the People’ — real Floridians across the Sunshine State — are guaranteed protection against the Silicon Valley elites," DeSantis said in a statement. "If Big Tech censors enforce rules inconsistently, to discriminate in favor of the dominant Silicon Valley ideology, they will now be held accountable."

DeSantis noted that Florida would be the first state to implement such a law.

DeSantis has been critical of what he views as censorship engaged in by the company’s largest technology companies and has accused platforms like YouTube of attempting to stamp out ideas that go against its "narrative."

"I think what we’re really witnessing is Orwellian," DeSantis said last month. "It’s a big tech, corporate-media collusion and the end result is that the narrative is always right."

The Republican governor made those comments after a roundtable he hosted was removed from YouTube due to comments made about the need for children to wear masks in school, which the company said contradicted the consensus of local and global health authorities.