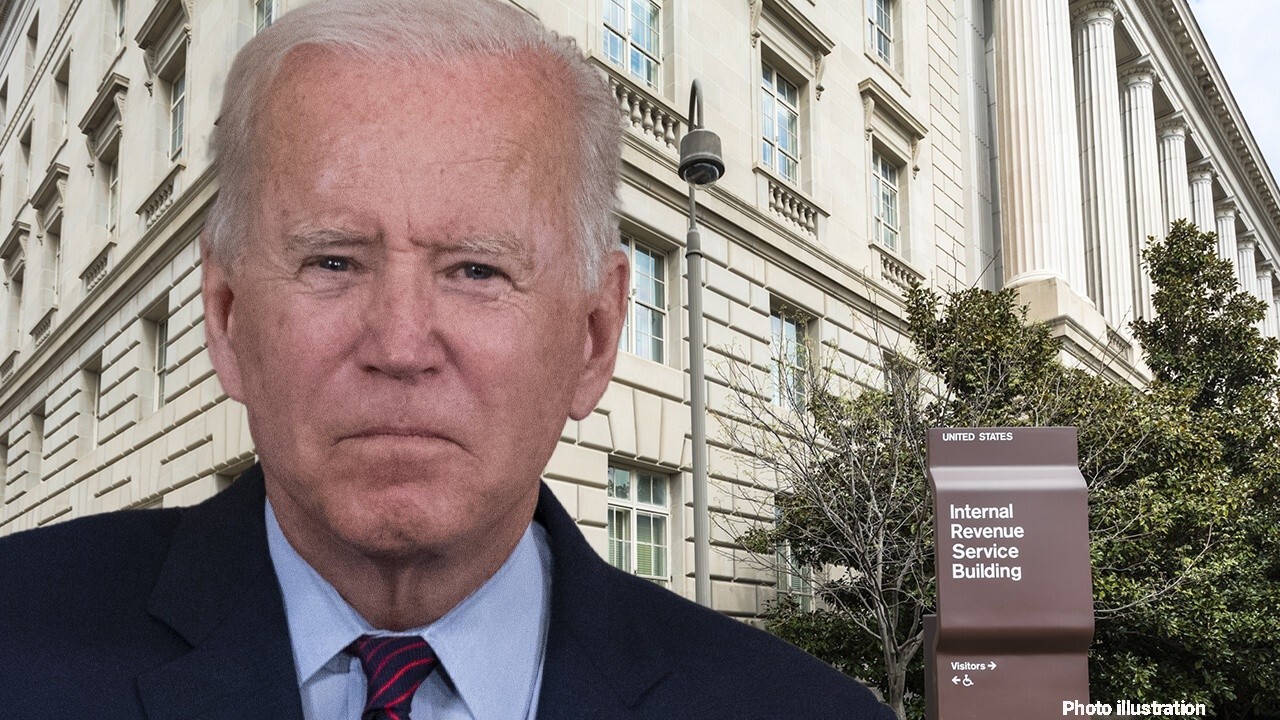 The Biden administration on Tuesday endorsed a scaled-back version of a proposal that could force banks to turn over customers' account information to the Internal Revenue Service under growing criticism from banking groups and Republicans.

Under a new plan that Senate Democrats are expected to unveil, banks, credit unions and other financial institutions would be required to report annually on accounts with deposits and withdrawals worth more than $10,000, rather than the $600 threshold that President Biden initially proposed.

The tightening of the plan follows a steady lobbying campaign from banking groups and other industry organizations that warned the original proposal would increase compliance costs and add to the already existing burden the industry faces in turning over information to the government, while Republicans have slammed it as the worst type of government overreach.

"This is a terrible idea. It should never see the light of day," Sen. Pat Toomey, R-Pa., said Tuesday.