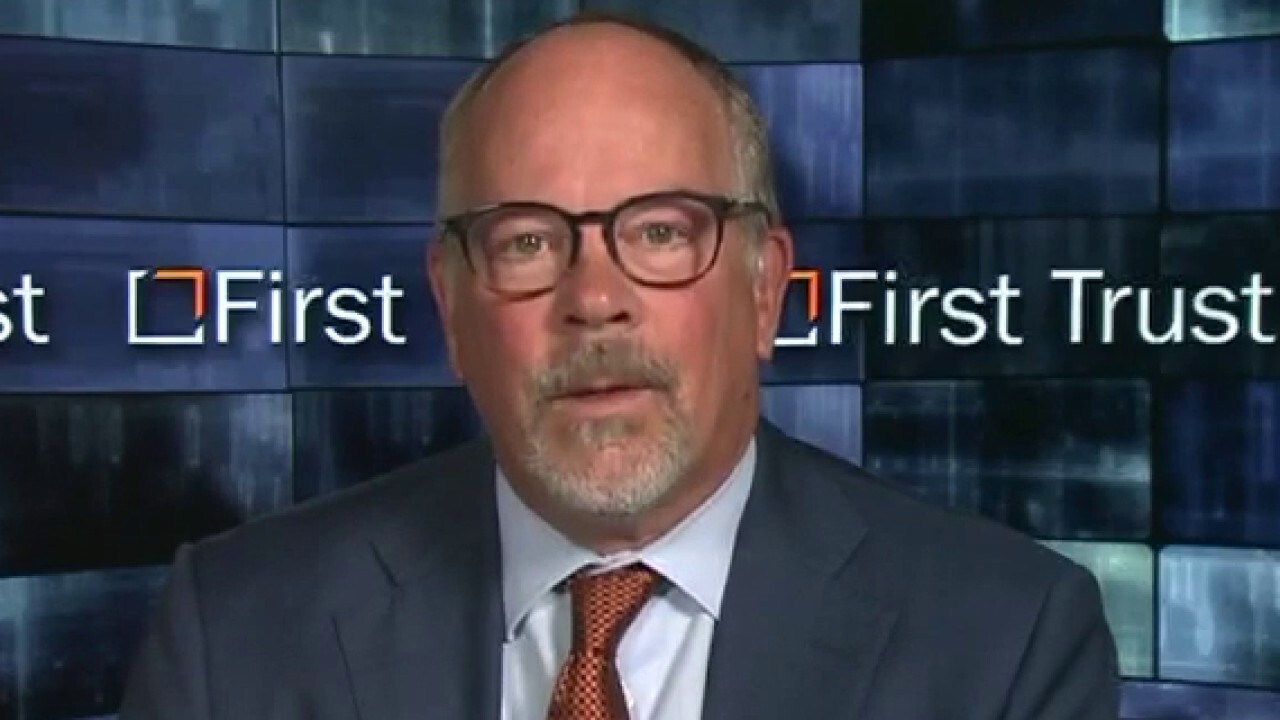 A group of Democrats is ramping up the pressure on President Biden to use his executive authority to cancel billions of dollars in student loan debt and extend a moratorium on payments that is poised to expire in February.

In a Wednesday letter addressed to the White House, Senate Majority Leader Chuck Schumer, D-N.Y.; Sen. Elizabeth Warren, D-Mass.; and Rep. Ayanna Pressley, D-Mass., warned that millions of families could be hurt financially and that the economy's recovery from the pandemic imperiled if Biden does not extend the federal government's pause on student loan payments, which is slated to end on Feb. 1, 2022.

The lawmakers cited an analysis conducted by the Roosevelt Institute, a progressive think tank, showing that resuming student-loan payments in less than two months will "strip" 18 million borrowers of $7.12 billion a month and $85.48 billion annually over the next year.

The study examined 60% of the 43 million total borrowers in the U.S. affected by the payment pause, excluding the 7.7 million individuals who are behind on payments. Based on that data, there are roughly 18 million borrowers who – before the freeze on payments began – paid an average of $393 per month toward their loans.

"To prevent the student debt crisis from dragging down on our economic recovery, undermining the effectiveness of the American Rescue Plan, and causing unnecessary pain and stress for American families, we strongly urge you to extend the pause on student loan payments and interest and act to cancel student debt," they wrote in the letter.

Lawmakers have cited the additional uncertainty caused by the new omicron variant of COVID-19, which has been found in at least 57 countries, including the U.S.

There is still a lack of clarity over how dangerous the strain is, including whether it is more transmissible or capable of causing more severe illness. Early evidence suggests an increased risk of reinfection.

"If we don't extend the pause, interest rates just pile up. Students owe a fortune," Schumer said. "And with omicron here, we're not getting out of this as quickly as we'd like."

The Education Department has provided about $72 billion in relief on student loan interest alone, the lawmakers previously said. About 41 million Americans are benefiting from the federal government’s pause of student loan payments, which began in March 2020 and was twice extended.

Sen. Elizabeth Warren puts on her mask after speaking at a news conference on Capitol Hill on March 1, 2021. (AP Photo/Susan Walsh)

They cited the Roosevelt Institute analysis, which estimated that wiping out $50,000 in federal debt per borrower would boost the nation's GDP by $173 billion in the first year the policy was implemented.