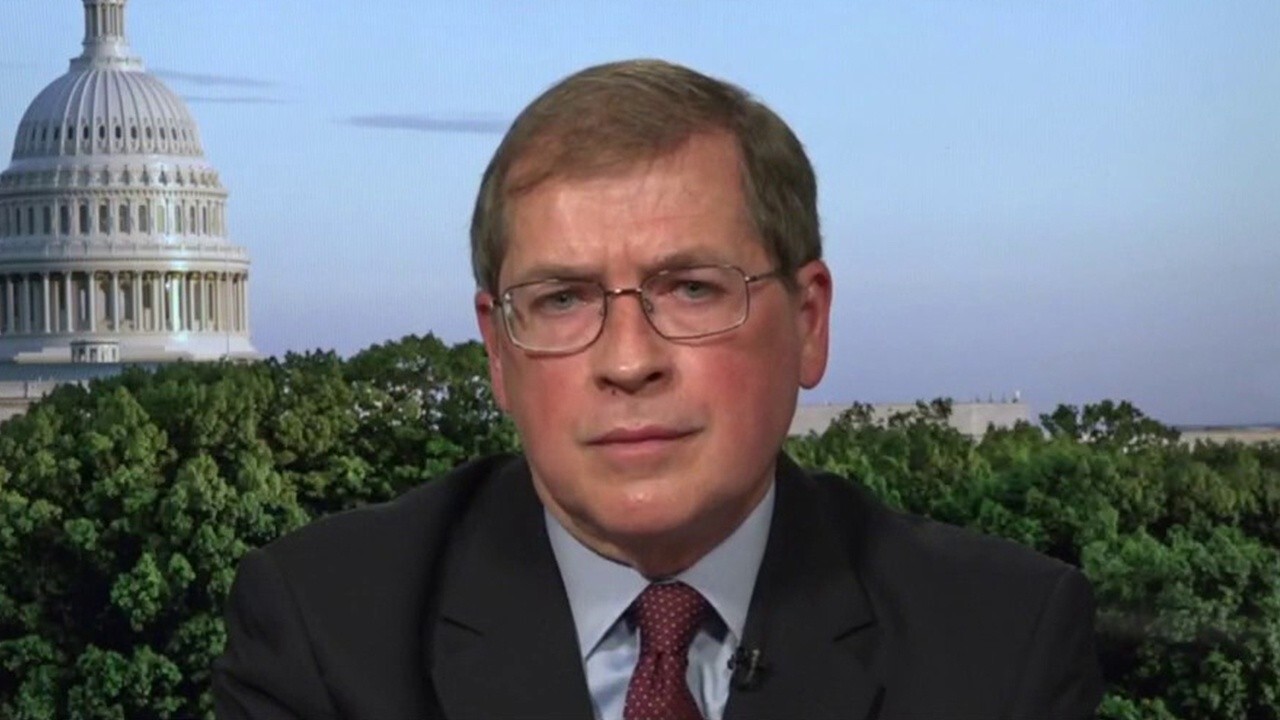 Americans for Tax Reform President Grover Norquist said he supports the "Ensuring Economic Recovery Act," which mandates an investigation into the impact of Democrats’ proposed $15 per hour federal minimum wage on FOX Business’ "Mornings with Maria." He believes it would kill jobs.

GROVER NORQUIST: Congresswoman Beth Van Duyne from Texas has put forward legislation to require a study on just this question. The CBO has done a study in the past and in the past they said it would kill -- taking that minimum wage up to $15 an hour, which is what the left wants to do -- would kill 1.3 million to 3.7 million jobs. That's how many jobs would be lost.

When the minimum wage was first put in under FDR, it was hundreds of thousands of jobs that were destroyed back then because you just make it illegal to hire some people who aren't yet as productive as they'd like to be or would be as they got older and better trained. This is a debt.

We've seen this in Seattle where people lost jobs. We saw it in New York where they went to higher minimum wage -- 75% of restaurants reduced hours and 50% laid people off. We know it kills jobs. That Van Duyne study will find out how many. 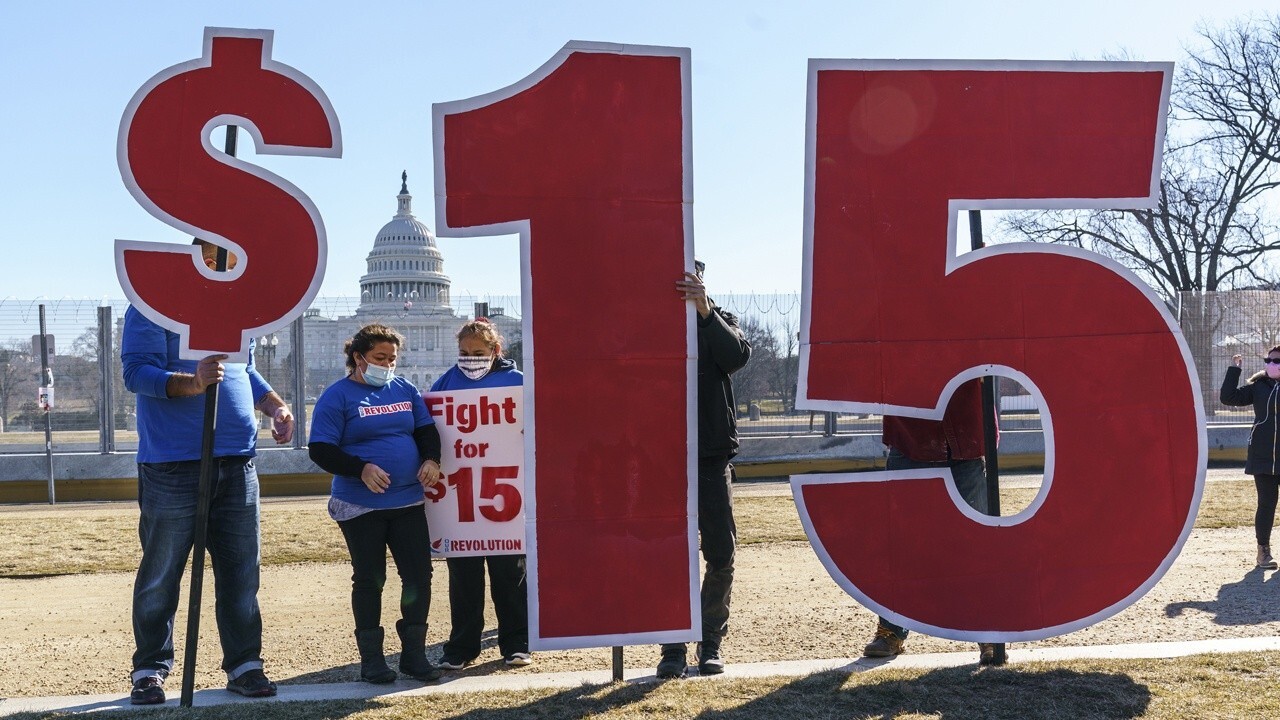