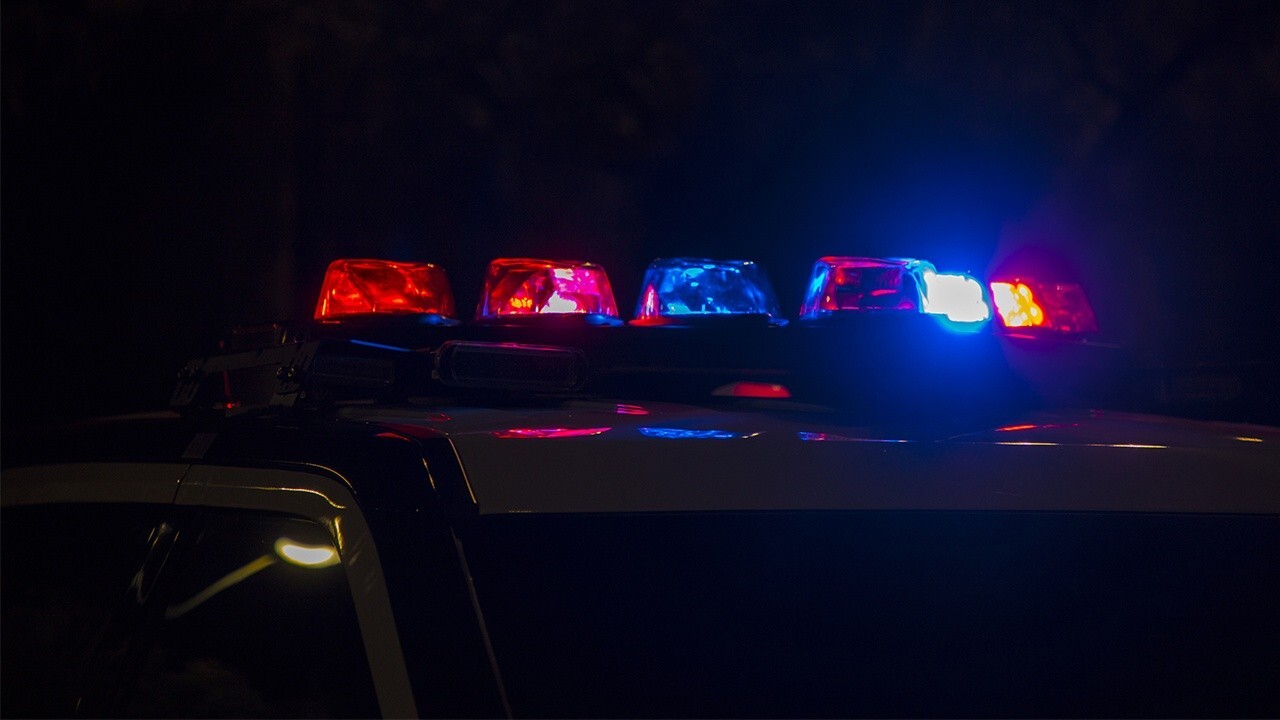 As crime surges across the nation, Democratic mayors in approximately 20 U.S. cities that have called for defunding the police have received millions in taxpayer funds towards their own personal security details, according to a new report.

New data compiled by Forbes auditor Open the Books through Freedom of Information Act requests reveals that the city of Chicago, for example, spent $17.3 million between 2015 and 2020 to guard "unnamed city officials." Despite Mayor Lori Lightfoot's claims that she is opposed to cutting funding for the police, records show the city quietly cut 400 police officer positions in 2020 while the cost of her security detail hit an all-time high of $3.4 million for 22 officers, according to the report.

In New York, the city council approved slashing $1 billion from its $6 billion police budget, with $354 million to be reallocated to mental health, homelessness and education services. However, spending on Mayor Bill de Blasio's security detail reportedly cost taxpayers $358,000 during his failed presidential bid.

In Baltimore, approximately $3.6 million was spent in 2020 for police to cover Mayor Brendon Scott, State's Attorney Marilyn Mosby and Police Commissioner Michael Harrison, despite about $22 million being eliminated from the city's police budget, according to Fox Baltimore. The mayor's protection unit reportedly cost the city nearly $2 million last fiscal year, while protection for the state's attorney cost $1.3 million and the police commissioner cost $464,948.

In San Diego, the city allocated $2.6 million for 12 full time officers to protect the mayor, Todd Gloria, the city council during meetings and for city administration building security. However, Gloria's budget reportedly called for $4.3 million in cuts to the police overtime budget and spending more than $1 million to set up the Commission on Police Practices, a police oversight body.

In Denver, where police officers have been replaced by healthcare workers to address mental health calls, nearly $4.2 million has reportedly been spent over the last six years on Mayor Michael Hancock's security detail.