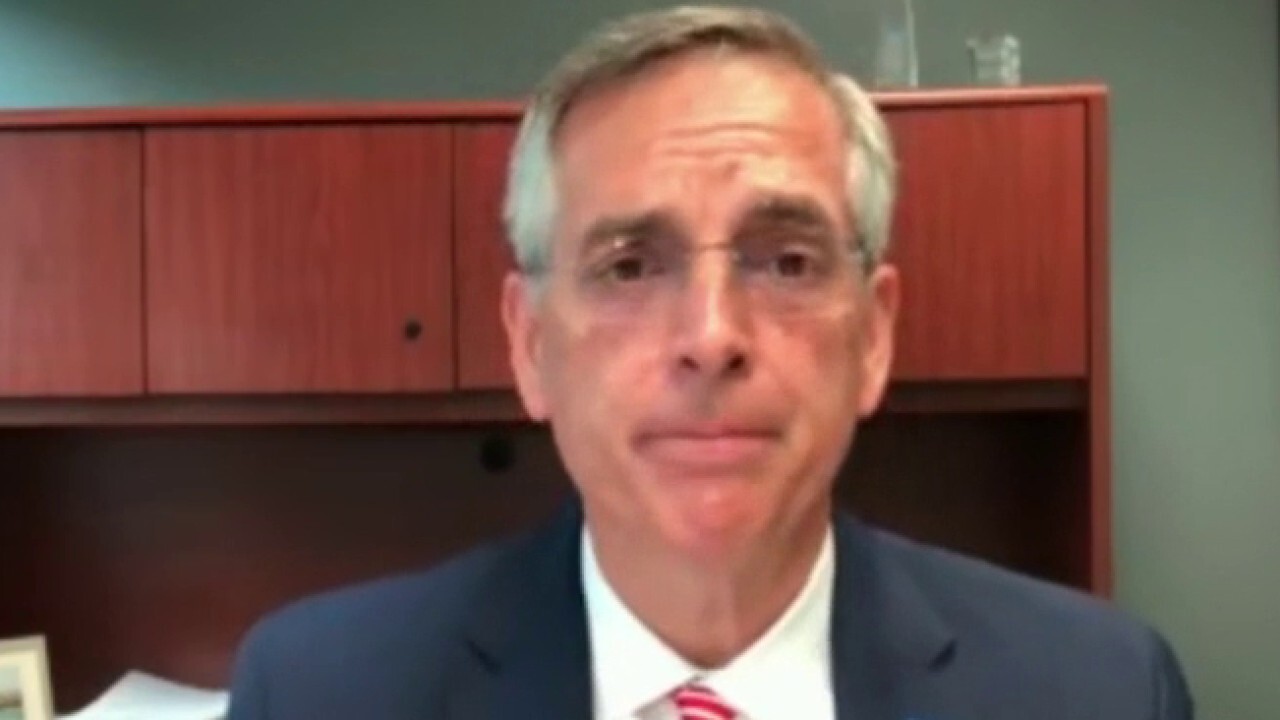 Lt. Gov. Geoff Duncan, a Republican, announced in a Friday press release that he will be working with the state legislature to create a tax credit for Georgians who write a check to local police departments.

According to the release, the LESS Crime Act will "create a $250 million state tax credit directly targeted at lowering crime statewide" that will be "modelled after the Rural Hospital Tax Credit" that gave people tax credits for donations to rural hospitals.

"It should be no surprise that every state leader is concerned with the exponential rise in crime here in Georgia, especially in our Capital city," Duncan said in the release. "Rising crime is affecting individuals, businesses, and Georgia families, and combatting this problem will not be accomplished by one solution alone."

The LESS Crime Act will allow "citizens and corporations to write a check directly to their local law enforcement agency" in exchanges for a "100% dollar-for-dollar state tax credit."

"My goal is to bolster law enforcement agencies across our state by giving each community the tools necessary to prevent and stop crime," the President of the Georgia Senate added. "Big problems call for big solutions and I look forward to building a bipartisan coalition in the Senate and House to make the LESS Crime Act a reality."

Law enforcement agencies in the state are restricted in their use of the tax dollars, with the legislative proposal requiring they "allocate those dollars to pay officers more, hire additional officers, and increase officer training."

The tax credit the LESS Crime Act is modeled after was passed in the Georgia state house by Duncan while he was still a state representative.