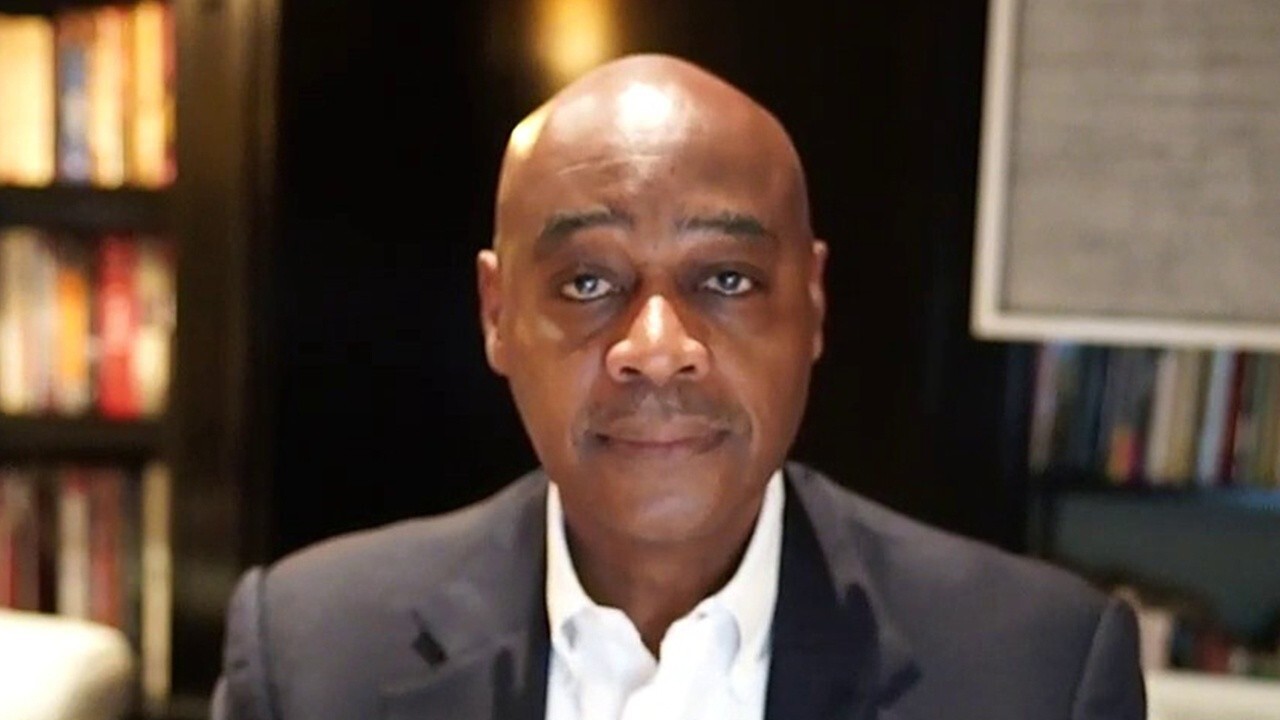 Ray McGuire: NYC needs to be ‘business-friendly center of the country’

New York City mayoral candidate Ray McGuire (D) on taxes and how he plans to attract businesses to the city.

Former Citigroup executive and New York City mayoral candidate Ray McGuire (D), while discussing his blueprint for economic recovery, said he does not have a plan to raise taxes on FOX Business’ "Mornings with Maria."

RAY MCGUIRE: I don't have a plan to raise taxes. I think, given the effectiveness of the New York leadership in the form of Sen. Chuck Schumer and the congressional leadership here, the effectiveness of that has given us $15 billion of federal aid. My plan for our economic recovery rested on getting $5.9 billion. And so this $15 billion, depending upon how well it's used, is enough for this city to grow and to prosper, to focus on the lifeblood of the city, which are the small businesses.

The taxes take place at the state level. I do not think that the last taxes levied were necessary, I think there were punitive. We don't need to do more taxes. I've said, prior to the stimulus package that we've gotten from the federal government, that those who had the resources, if it were needed, would have to step up, including myself. What I now say is that some of the taxes that have been levied have been punitive. We don't need those taxes today. We have enough resources.

We need to bring this city together. We need businesses, we need the high taxpayers. I want all taxpayers in New York City in order for us to grow. I want to invite businesses -- this needs to be the business-friendly center of the country. It also needs a big technology center of the country. The future of New York City, the future of this country ought to rest here.