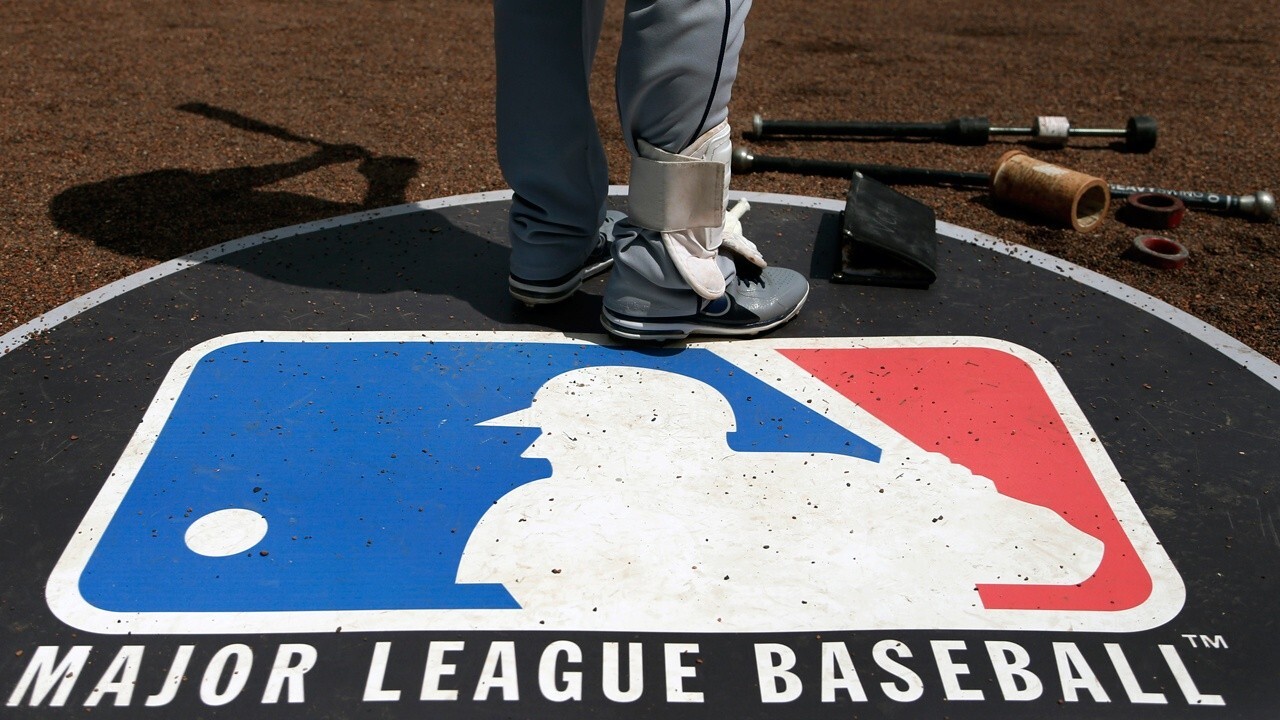 Fox Business senior correspondent joins 'Cavuto: Coast to Coast' with the latest on the baseball lockout.

Famed Washington, D.C., bookseller Politics and Prose has secured high-powered law firm Jones Day to represent it, after employees filed a petition with the National Labor Relations Board seeking an election to unionize.

As former union members themselves, co-owners Bradley Graham and Lissa Muscatine are not anti-union, Graham told FOX Business in an email. But they do not feel that a union is right for their three stores with a total of 104 employees, and want those workers to have a fair election to make the decision.

DCist/WAMU reported that two Politics and Prose employees approached co-owner Bradley Graham last week and declared that a "supermajority" of workers had signed cards agreeing to form a union, while asking him to voluntarily recognize it. He declined, and the United Food and Commercial Workers Union Local 400 filed a petition with the NLRB for an election.

The outlet also reported on Politics and Prose's hiring of Jones Day – which has represented former President Donald Trump – saying the firm is "known for its aggressive anti-union tactics."

Graham told FOX Business that Politics and Prose has hired Jones Day in the past "on other matters."

"They knew us, and we knew them," Graham wrote. "And when you’re suddenly confronted with a union petition, the next steps go quickly. Jones Day was available, so we went with them."

The Politics and Prose employees seeking unionization said on Twitter earlier this week, "Our decision to unionize comes from a place of both care and concern. We are concerned about the future of P&P if we continue along a path that undervalues the staff who work hard to make this bookseller a success."

"Too many of us are overworked due to chronic understaffing and our inability to retain employees," the workers argued. "Even amid a deadly pandemic, in which we risk our lives to keep the store open, we have no say in policy decisions that affect our health and safety."

In an email to employees the same day, Graham and Lissa Muscatine gave a list of reasons why they "don't believe a union would be a good fit" at Politics and Prose.

"The book business is one of thin profit margins," the owners wrote in part of their explanation. "Our goal from the beginning has been to re-invest in the business, putting any profits back into expanding the operation and raising wages and benefits across the board."

"We’ve sought to stay ahead of what other independent bookstores offer, providing a comprehensive package of compensation and benefits," they continued, adding, "A union would be hard pressed to find ways to do better."