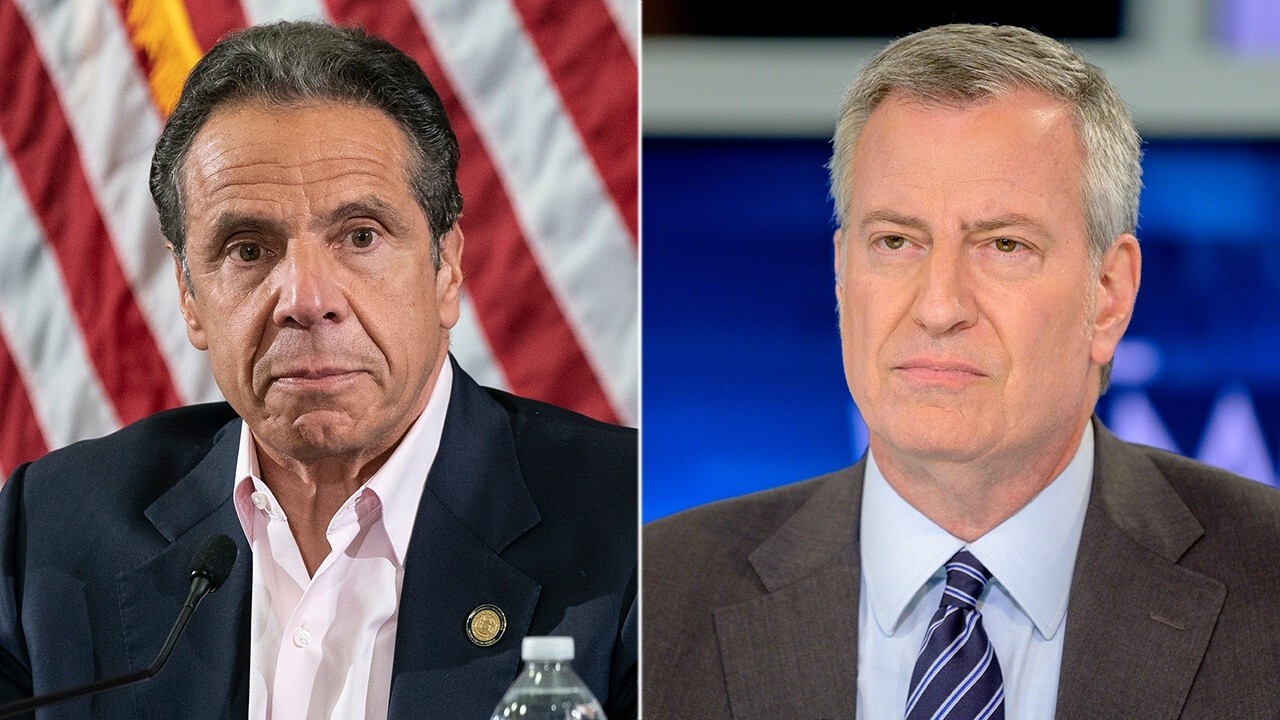 A group of "Cuomosexuals" have formed an online fan group for embattled Gov. Andrew Cuomo — and say they have been bombarding a state hotline set up to report allegations against to governor, according to a new report.

The group boasts more than 1,100 followers, mostly women over age 55, some of whom say they have been calling the hotline and leaving messages in his defense.

"Support for the governor is what brought us all together," said Pamela Morley, a 41-year-old upstate theater director who serves as one of the Facebook group’s moderators.

Cuomo, a divorced 63-year-old dad, has been accused of inappropriate sexual behavior, including groping and kissing, by a slew of women, many former aides.

The governor — who gained a large mainly female following, dubbed the "Cuomosexuals," over his once-daily COVID-19 briefings — has vehemently denied any wrongdoing.

He responded to the allegations against him again last week by saying that while he has "touched people," it only involved such things as shaking hands, not unwanted sexual advances.

Morley suggested that Cuomo’s kissing of women on the cheeks and hands is just part of his Italian heritage.

"It’s nothing new," she told the Journal.

Another Facebook fan-club leader, Sandy Behan, 68, insisted of the allegations against Cuomo, "There’s nothing that an HR professional couldn’t have handled.

"One of the things they said was he gave everyone roses on Valentine’s Day. I think that’s a great thing,’’ she said.

A Facebook member posted a letter last month that she said she received from Cuomo thanking her for her efforts on his behalf, according to the outlet. 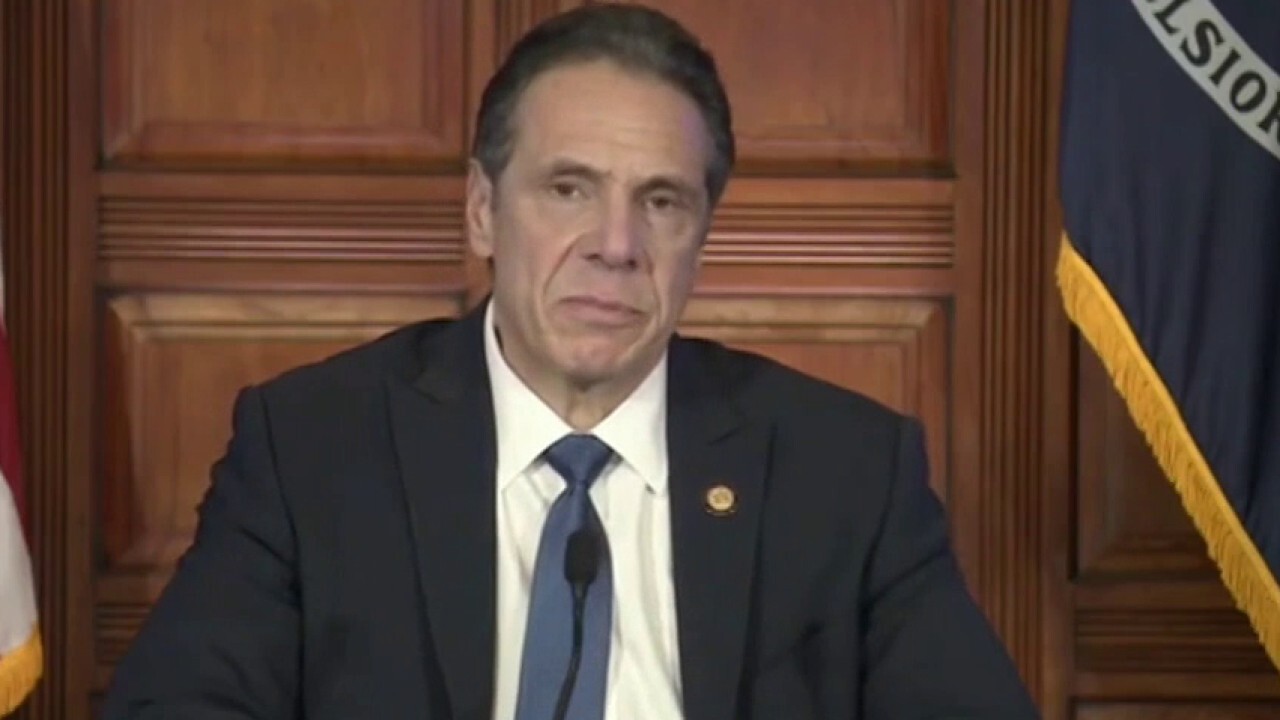 "Please be sure to pass along my sincere gratitude to other members of your group," the governor reportedly said in the note.

Cuomo spokesman Rich Azzopardi did not dispute the missive to the Journal — although he insisted that no one from the governor’s office or his campaign was involved in the group’s activities.

"The people of this great state know [Cuomo] works night and day for them, and — while we believe that negative discourse should be discouraged on every side — to the extent there are those outwardly supportive of our efforts, we appreciate it and thank them," Azzopardi said.

The Facebook page is not all about pro-Cuomo activism.

"Love seeing the sun in his face," a woman gushed as she posted photos of the governor at an outdoor press conference, the WSJ said.

But a core group of about 10 of the women meet on weekly Zoom calls to plot their next course of real action in the governor’s defense, Morley said.

Some members feel that the accusations against Cuomo are politically motivated, while others don’t think they are worthy of possible impeachment, Morley said.

At least two other pro-Cuomo groups have sprung up on Facebook in the past few weeks, the Journal noted.

Lindsey Boylan — a former Cuomo aide who has accused him of once kissing her without warning and joking that he would "mount" her if she were a dog — decried some of the social-media posts that some of the "Women for Governor Cuomo" have put out.

"Online attacks like the ones I’ve received perpetuate a culture that makes it difficult for survivors to talk about the harassment and abuse they’ve experienced," she told the Journal in a statement.

"We should hold our leaders accountable for their abuses rather than tear down those who have the courage to speak truth to power."