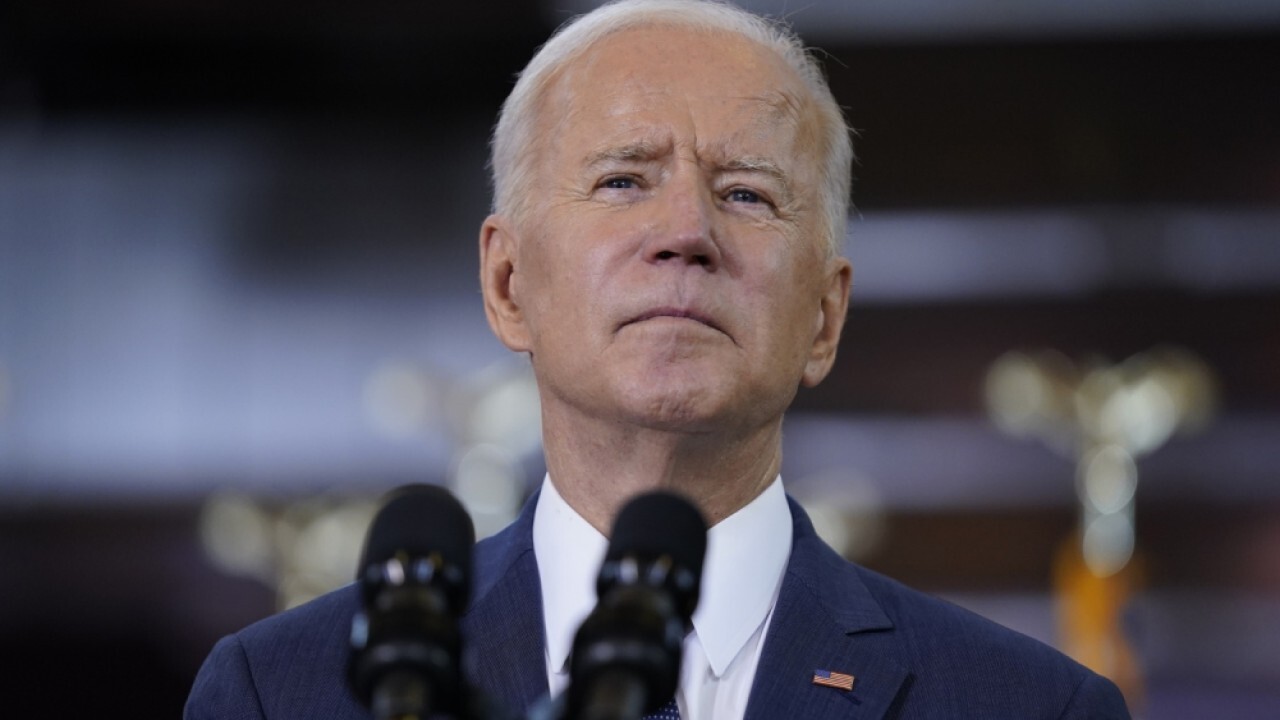 New York is set to raise taxes on its wealthiest residents after Gov. Andrew Cuomo and legislative leaders reached a tentative agreement that would make the state's millionaires pay the highest income rate in the nation.

The New York Times reported on Monday that the State Assembly and Senate neared a deal to hike taxes on New Yorkers worth more than $1 million, part of a broader budget plan that would generate an additional $3.4 billion for the state.

Although Cuomo has resisted such a move for years — he's repeatedly argued that high taxes will force wealthy New Yorkers to flee the state — the embattled governor has seen his influence wane in recent months amid a slew of sexual harassment allegations.

The state would temporarily establish two new personal income tax brackets: 10.3% of income for income between $5 million and $25 million, and 10.9% for income over $25 million. The new rates would expire at the end of 2027. Rates would also increase to 9.65% (from the current levy of 8.82%) for individuals earning more than $1 million.

A view of the Manhattan skyline with the Statue of Liberty and the Empire State Building from the Tear Drop 9/11 Memorial during the fourth phase of reopening on August 30, 2020 in Bayonne, New Jersey. (Photo by Roy Rochlin/Getty Images)

If the new rates are approved, the city's high-income earners could pay between 13.5% to 14.8% in state and city taxes, when factoring in New York City's top income tax rate of 3.88%, the Times reported. That's more than the top marginal income tax rate of 13.3% in California, the highest in the nation.

Other changes in the budget deal -- which was supposed to wrap up by April 1 -- include increasing the corporate franchise tax rate from 6.5% to 7.25% for large firms, the legalization of sports betting, which could raise $500 million in new tax revenue, and the potential for building a casino in New York City as soon as 2023.

But executives at some of Wall Street's biggest firms warned New York lawmakers that raising taxes could cause high-income earners who fled the state during the coronavirus pandemic to leave permanently.

In a March 23 letter addressed to Gov. Andrew Cuomo and Democratic leaders of the state legislature, 250 business executives warned that a bevy of tax hikes proposed in mid-March could jeopardize New York's recovery from the economic crisis inflicted by COVID-19. The letter states the increases are unnecessary because the state is poised to receive billions from the American Rescue Plan.

"Many members of our workforce have resettled their families in other locations, generally with far lower taxes than New York, and the proposed tax increases will make it harder to get them to return," the executives wrote. "This is not about companies threatening to leave the state; this is simply about our people voting with their feet."