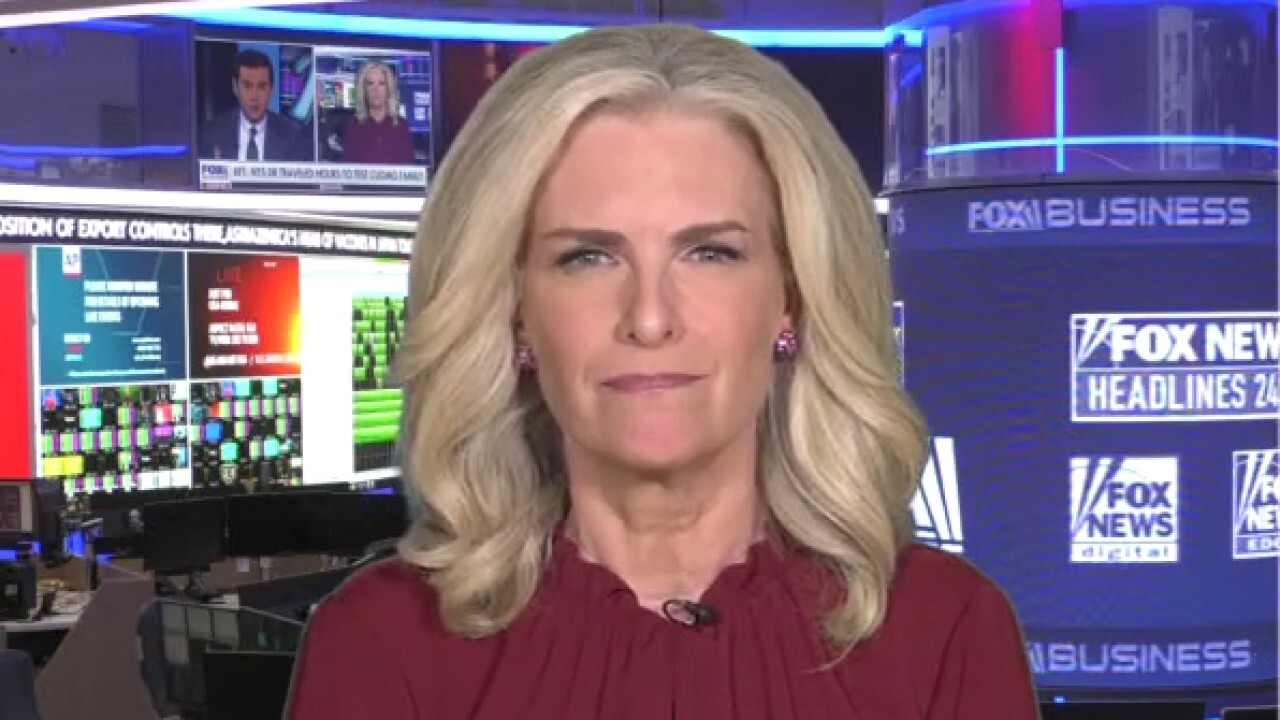 Janice Dean: Andrew Cuomo's book should be used against him in court

Representatives for New York Gov. Andrew Cuomo on Monday hit back against reports claiming that public resources may have been improperly used to publish and promote his book about leadership during the pandemic, after the state comptroller referred the allegations to the New York Attorney General.

Senior Cuomo Adviser Richard Azzopardi said in a statement on Monday that the idea that there was criminality involved is "patently absurd on its face" and is part of a "political pile-on."

"Any state official who volunteered to assist on this project did so on his or her own time and without the use of state resources," Azzopardi said. "To the extent a document was printed, it was incidental. This is Albany politics at its worst -- both the Comptroller and the Attorney General have spoken to people about running for Governor and it is unethical to wield criminal referral authority to further political self-interest‎."

CUOMO'S NY LEADING THE COUNTRY IN SMALL-BUSINESS CLOSURES, ACCORDING TO FACEBOOK'S DATA

As previously reported by Fox News, several staffers told The Albany Times Union that working on the book was considered part of their job, and that "opting out was never really an option." Some of the assignments reportedly included notetaking and typing as Cuomo spoke and mailing out signed copies of the book.

The New York State Comptroller’s office sent a letter to the New York Attorney General requesting an investigation for any violations of the law pertaining to the use of state resources for personal or private business purposes. That includes in the drafting, editing, sale, promotion of the book and any related financial or business transactions, according to the letter.

A spokesperson for Attorney General Letitia James’ office confirmed that the letter was received, but declined to "comment further on an ongoing investigation at this time."

The letter, dated April 13, was first reported by The New York Times.

Cuomo’s book, called "American Crisis: Leadership Lessons from the Covid-19 Pandemic," was published in October and debuted as a bestseller. It details lessons learned as New York quickly became the epicenter of the pandemic outbreak in the early months of 2020.

The Democratic governor declined to say how much he made off of the book when asked on Monday.

He said those figures would be revealed on his tax returns, which he noted that he consistently releases every year.