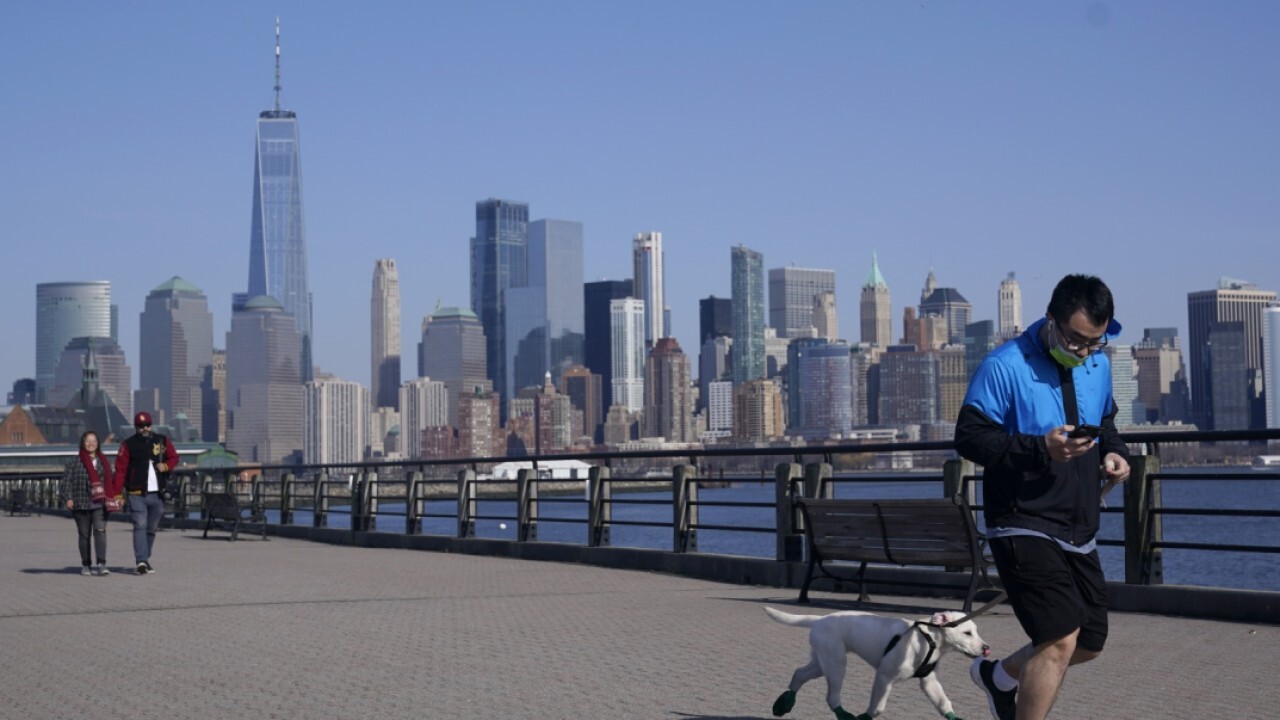 According to new data from Facebook, New York tied with Pennsylvania for having the most small business closures in the country during the coronavirus pandemic,

The social media giant's first-ever Global State of Small Business Report, which surveyed over 35,000 small businesses impacted by COVID-19 across 27 countries, finds that the Empire State and Keystone State had the highest reported small business closure rates in the U.S. at 31% each, followed closely behind by Massachusetts with a reported closure rate of 30%.

Small businesses in smaller states fared better. Maine and Idaho reported the lowest closure rates of 9% each. Colorado, which ranks 22nd in population, was next lowest with a closure rate of 10%.

Approximately 32% of minority-led small businesses (Black, Hispanic, Asian-American, and other races) reported reduced employment since the start of the pandemic compared to 25% of other small businesses.

Among the global and U.S. small businesses surveyed, 51% of participants said they have no plans to rehire in the next six months.

Black (35%) and Asian-led (34%) small businesses were more likely to report having to change their advertising strategy as a result of COVID-19 compared to 20% of other small businesses.

"While the roll-out of vaccines and the easing of lockdowns in many countries are reasons to be hopeful, our latest Global State of Small Business Report is a timely reminder that many are still vulnerable and in need of support," Facebook Chief Operating Officer Sheryl Sandberg said in a statement. "And those feeling the impact of the pandemic the most are female and minority-owned businesses – a further reminder that whenever crises hit, it’s the most vulnerable who are always hit the hardest."