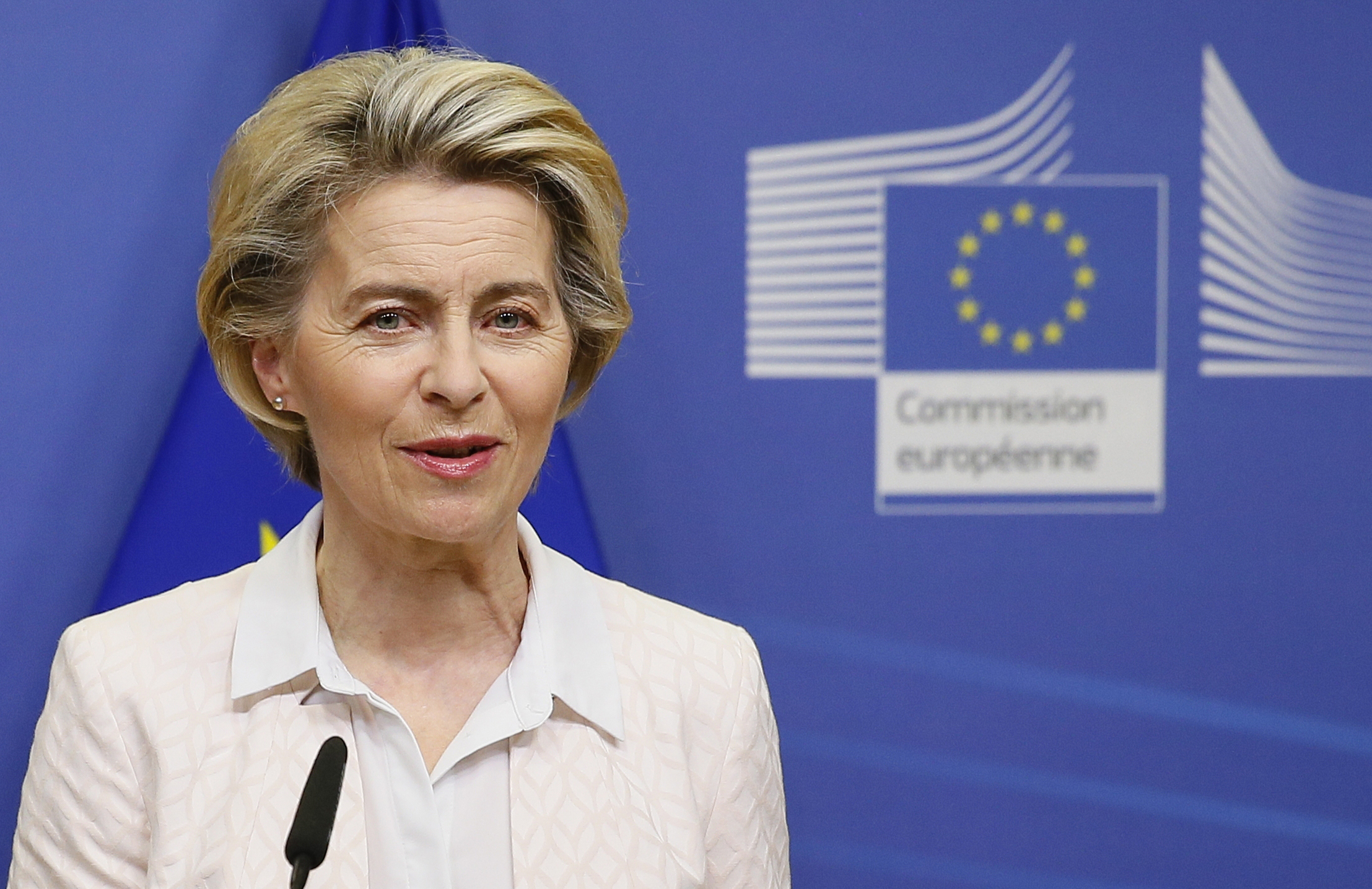 The European Union and the United Kingdom decided Saturday to press on with negotiating a post-Brexit trade deal, with all three key issues still unresolved ahead of a year-end cutoff.

European Commission President Ursula von der Leyen and British Prime Minister Boris Johnson said after a phone call that their negotiators will return to the table Sunday even though fundamental differences between the two sides remain over the rules for fair competition, legal oversight of the deal and fishing rights for EU trawlers in U.K. waters.

“Significant differences remain,” the two leaders said in a joint statement after their tea-time call to assess the state of play over the future EU-U.K. relationship.

While the U.K. left the EU on Jan. 31, it remains within the bloc’s tariff-free single market and customs union through Dec. 31. Reaching a trade deal by then would ensure there are no tariffs and trade quotas on goods exported or imported by the two sides, although there would still be technical costs, partly associated with customs checks and non-tariff barriers on services.

The talks would surely have collapsed by now, were the interests and economic costs at stake not so massive. But because the EU is an economic power of 450 million and Britain has major diplomatic and security interests beyond its own commercial might, the two sides want to explore every last chance to get a deal before they become acrimonious rivals.

“Whilst recognizing the seriousness of these differences, we agreed that a further effort should be undertaken by our negotiating teams to assess whether they can be resolved,” Johnson and von der Leyen said after speaking by phone for about an hour.

“We are therefore instructing our chief negotiators to reconvene tomorrow in Brussels,” the pair said in their statement, adding that they would reassess the chances of success on Monday night.

The two leaders noted that progress has been achieved in many areas but that divisions remain on fishing rights, the “level playing field” — the standards the U.K. must meet to export into the bloc — and how future disputes are resolved.

“Both sides underlined that no agreement is feasible if these issues are not resolved,” von der Leyen and Johnson said Saturday.

An EU source, who spoke on condition of anonymity because the talks were still ongoing, said the fair competition rules that the U.K. should meet before it can export tariff-free into the 27-nation bloc, were still a major stumbling block.

The main problem at the heart of the negotiations is how to reconcile how Britain wrests itself free of EU rules and the bloc's insistence that no country, however important, should get easy access to its lucrative market by undercutting its high environmental and social standards.

EU FACES KNOTTY TRADE FIGHTS WITH US - NO MATTER WHO WINS

The politically charged issue of fisheries also continue to play an outsized role. The EU has demanded widespread access to U.K. fishing grounds that historically have been open to foreign trawlers. But in Britain, gaining control of the fishing grounds was a main issue for the Brexiteers who pushed for the country to leave the EU.

With the U.K.’s post-Brexit transition period due to conclude at the end of the year, the discussions are clearly at a crunch point, not least because of the necessary approvals required on both sides after negotiators reach a deal. Without an agreement in place, tariffs will end up being imposed on traded goods at the start of 2021.

Both sides would suffer economically from a failure to secure a trade deal, but most economists think the British economy would take a greater hit, at least in the near-term, as it is relatively more reliant on trade with the EU than vice versa.