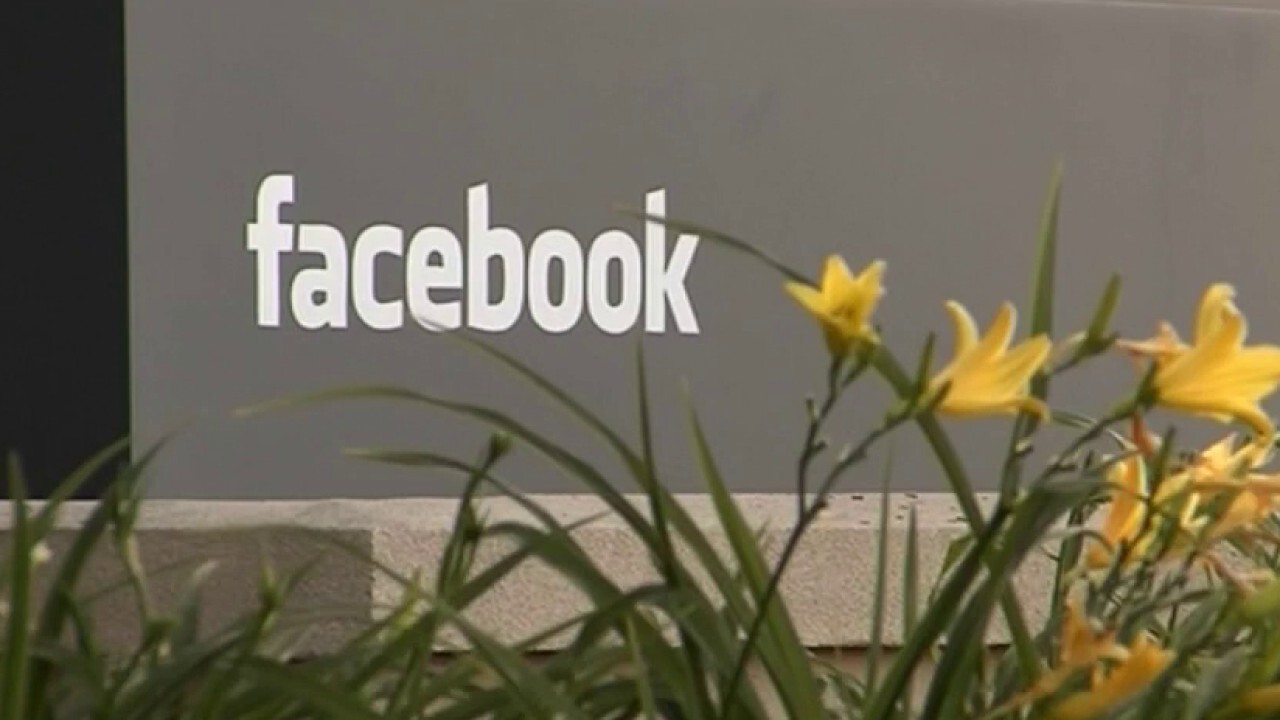 Conservatives did not hold back criticism of Facebook after the social media giant suddenly decided to end its moratorium on posts related to the origin of COVID-19.

Once the Biden administration this week announced a probe into whether COVID-19 might have originated in a lab, Facebook lifted the website’s ban on posting content promoting that theory.

"Facebook censored information that turned out to be valid," Rep. Ken Buck, R-Colo., tweeted. "But, they allow Assad fan-pages and CCP propaganda to thrive on their platform."

Rep. Jim Banks, R-Ind., the chairman of the Republican Study Committee, torched Facebook, too, quipping the "Ministry of Truth admits a mistake."

In response to the news, conservative YouTube alternative Rumble CEO Chris Pavlovski reiterated that his video sharing platform won’t tell content creators what they can and can’t make.

The tech CEO noted that this "is the basis of a healthy and democratic society."

Other prominent conservatives gave their viewpoints too, with one pointing out that his Facebook page had been "punished" for sharing the Wuhan lab-leak theory.

On Wednesday, a Facebook spokesperson confirmed that the website was no longer removing posts with the theory citing "ongoing investigations into the origin of COVID-19 and in consultation with public health experts."

"We’re continuing to work with health experts to keep pace with the evolving nature of the pandemic and regularly update our policies as new facts and trends emerge," the spokesperson said.

The social media giant regularly updates its COVID-19 misinformation policies and also meets with health officials and experts regarding the virus and vaccines.

Multiple Republicans on the House Intelligence Committee said earlier this month that there is "significant circumstantial evidence" pointing to the Wuhan Institute of Virology as the source of the global pandemic.

It was also reported earlier this week that researchers at the Wuhan Institute of Virology fell ill in November 2019, only a few months before the pandemic took hold globally.

Fox News learned on Thursday that the Biden administration accelerated their probe into the origins of COVID-19 after China refused to back the World Health Organization’s (WHO) investigation into the same subject.