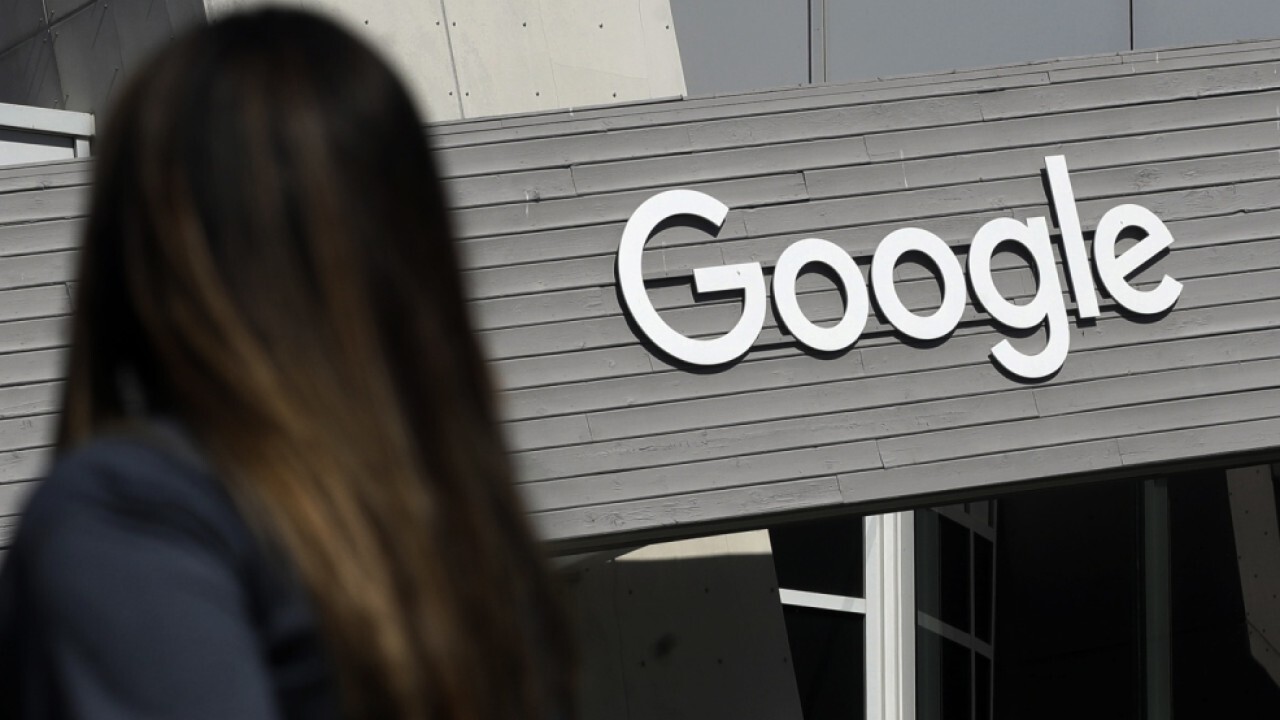 Google Workspace VP and general manager Javier Soltero weighs in on the impact of Google during the coronavirus pandemic and the future of remote work.

Social media website Rumble is adding major investors as the video-sharing company looks to expand into cloud services and bolster its position as the leading conservative alternative to YouTube.

FOX Business spoke to Rumble CEO Chris Pavlovski about the new deal on Wednesday, which includes big-name investors such as billionaire Peter Thiel and venture capital firm, Narya Capital, which was co-founded by author J.D. Vance. Narya’s Ethan Fallang will be joining Rumble’s board of directors.

Pavlovski told FOX Business that Rumble will be moving into the cloud services sphere as well as improving their web platform, such as making their live streaming feature available for free. Currently, a user must have a paid account to access live streaming.

Rumble is adding an average of 31 million views per month on the site, which the company says is attributable to increasingly strong market recognition by both users and creators of the site's differentiated value proposition.

"One of the important things about Rumble, as our capacity grows on the consumer side, as we become bigger and more people stream on our platform and more people use our platform, this allows us to become much more competitive on the cloud side, on pricing, and on services as a whole," Pavlovski said.

"As we expand our services, we'll be able to really compete using the vehicle Rumble sits on in this market," he continued. "Additionally, we feel that businesses generally are going to feel much safer and much more secure on Rumble in comparison to the incumbent platforms."

When asked about what roadblocks could prevent the deal from reaching its full potential, Pavlovski said that up until now, the biggest concern of the company was being "bootstrapped" for cash, but he said the new deal will help the business flourish.

"Up until now, our roadblocks have been the fact that we've been bootstrapped and we've really had to scale services down internationally," Pavlovski said. "This investment is actually what's removing our roadblocks and is going to allow us to move forward in a very major way."

"Rumble has a lot of that same stuff, like the prominence of cats and dogs and home-based video content, and featuring small creators is the main thing about Rumble," Pavlovski said.

"We don't want to lose that core value, we really want to make sure that our platform is going to emphasize and really create an equal playing ground for the small creator and all creators," he added.

The strategy was embraced by the new investors. "At Narya, we support founders who combine technical and business model innovation to address large and underserved markets," said Fallang in a press release.

"We believe Chris and the entire Rumble team have built an excellent platform and are thrilled to be part of their ongoing success as they continue to scale," he added.

Thiel is famous for his long track record of successful ventures, including being social media giant Facebook’s first outside investor and also a co-founder of both PayPal and Palantir Technologies.