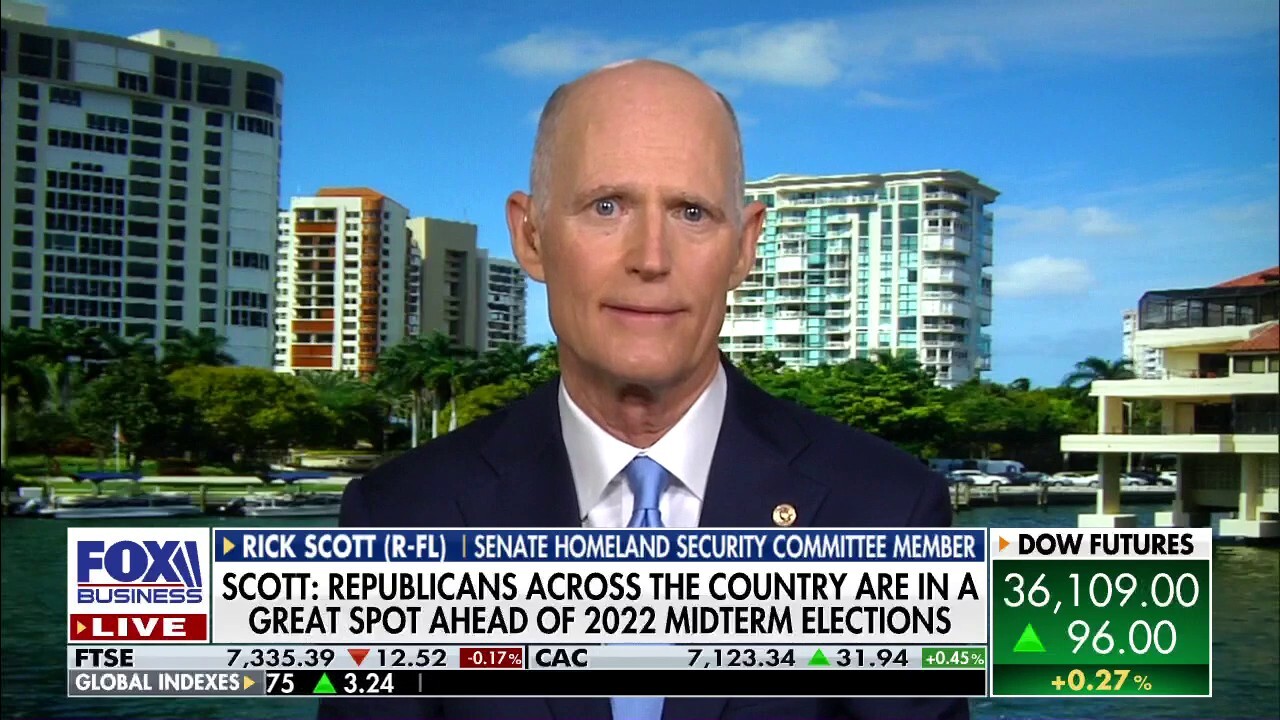 The Congressional Budget Office (CBO) is expected to finish scoring Democrats' massive reconciliation spending bill by Friday afternoon, potentially setting up a vote in the House of Representatives to pass it over the weekend and a Senate vote to follow.

"The Congressional Budget Office anticipates publishing a complete cost estimate for H.R. 5376, the Build Back Better Act… by the end of the day on Friday, November 19. The estimate will be published on CBO’s website," the CBO said in a press release.

The content of that estimate will be key to whether the current version of the reconciliation bill can pass the House of Representatives.

VARNEY ON ‘WALL OF MONEY’ FLOODING ECONOMY, MARKETS: WE'VE NEVER SEEN ANYTHING LIKE THIS

They worked out a deal with House progressives to pass the bipartisan infrastructure bill on Nov. 5 in exchange for a promise to vote for reconciliation as long as the CBO score is "consistent with toplines for revenues and investments" provided by the White House.

On Sunday, Rep. Pramila Jayapal, D-Wash., told MSNBC's "The Sunday Show" that she expected a vote to happen this week, noting that even if a full CBO score was not available yet, the agency would have provided enough analysis for them to move forward.

"Yes is the short answer - we will have a vote this week," Jayapal said.

The upcoming CBO score is even more important for the Senate. While the House can technically vote on bills without a CBO score, Senate rules prevent that chamber from doing so until the CBO weighs in.

A Friday score would therefore allow the Senate to move full speed ahead as soon as the House sends the bill over, provided they approve it