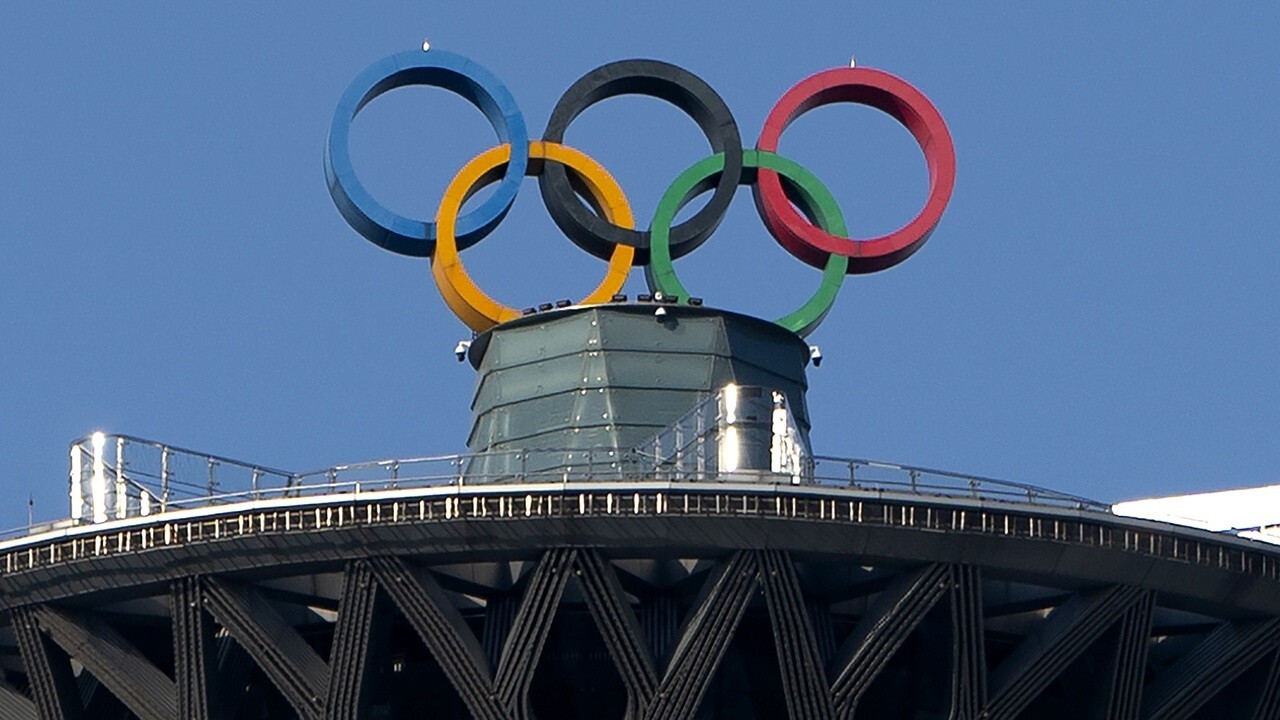 Correspondent Hillary Vaughn has the details from Capitol Hill on 'Cavuto: Coast to Coast.'

China is pursuing a "carbon-neutral" Olympics for February in what appears to be the latest attempt to signal interest in combating climate change alongside the international community.

According to IEEE, the nation also intends to power all of its 26 venues with renewables. State media also reportedly claims that more than 85% of public transport vehicles at the Olympics will be powered by alternative energy like hydrogen fuel cells.

But critics allege that China, which dominates other countries in emissions, is merely engaging in a "sleight-of-hand" as James Taylor, president of the Heartland Institute, put it.

"Coal powers the majority of Chinese electricity every day of the year. Coal and oil will power the construction and setup of China’s Olympic facilities. Oil and gasoline will bring China’s construction workers to the Olympic facilities, China’s citizens to the venue and athletes and spectators from around the world. China produces more carbon dioxide emissions than the entire Western Hemisphere combined."

"China’s bid to put on a ‘green’ Olympics is farcical greenwashing," Milloy said. "China is currently producing and burning record amounts of coal."

The Chinese government has made several assurances that it will transition to alternative energies, something the nation seems uniquely poised to do given its vast resources of raw materials.

Aerial view of the "No. 3 pegmatite," the largest mining pit in the world, which has deposits of 84 types of minerals, at the Koktokay National Geopark on Sept. 27, 2020, in Fuyun County, Xinjiang Uygur Autonomous Region of China. (Shen Longquan/VCG (Getty Images)

The industrial giant has a long way to go, however, to reach its stated goal of net-zero emissions by 2060, 10 years after the U.S.'s target. Just days after China's goal was reaffirmed in a statement last year, the Chinese government reported that output from its coal mines had reached its highest level since 2015.

Nevertheless, it has repeatedly indicated an interest in radically altering energy consumption. More recently, the Chinese government announced a plan targeting its raw materials industry. According to S&P Global, the government said it would target sectors like nonferrous metals and petrochemicals with an eye toward reducing steel consumption.

Any move to renewables could be complicated, however, as China faces international pressure over its use of forced labor to produce materials like silicone. Based on the country's outsized share of key resources, economic sanctions could complicate the global move towards renewables as well.

Just last month, President Biden signed bipartisan legislation aimed at blocking imports from Xinjiang, where the regime has persecuted Uyghurs to the extent that the prior administration designated its activities as genocide. That issue has moved the U.S. into a diplomatic boycott of the 2022 Olympic games, with the U.K., Canada and Australia doing the same.