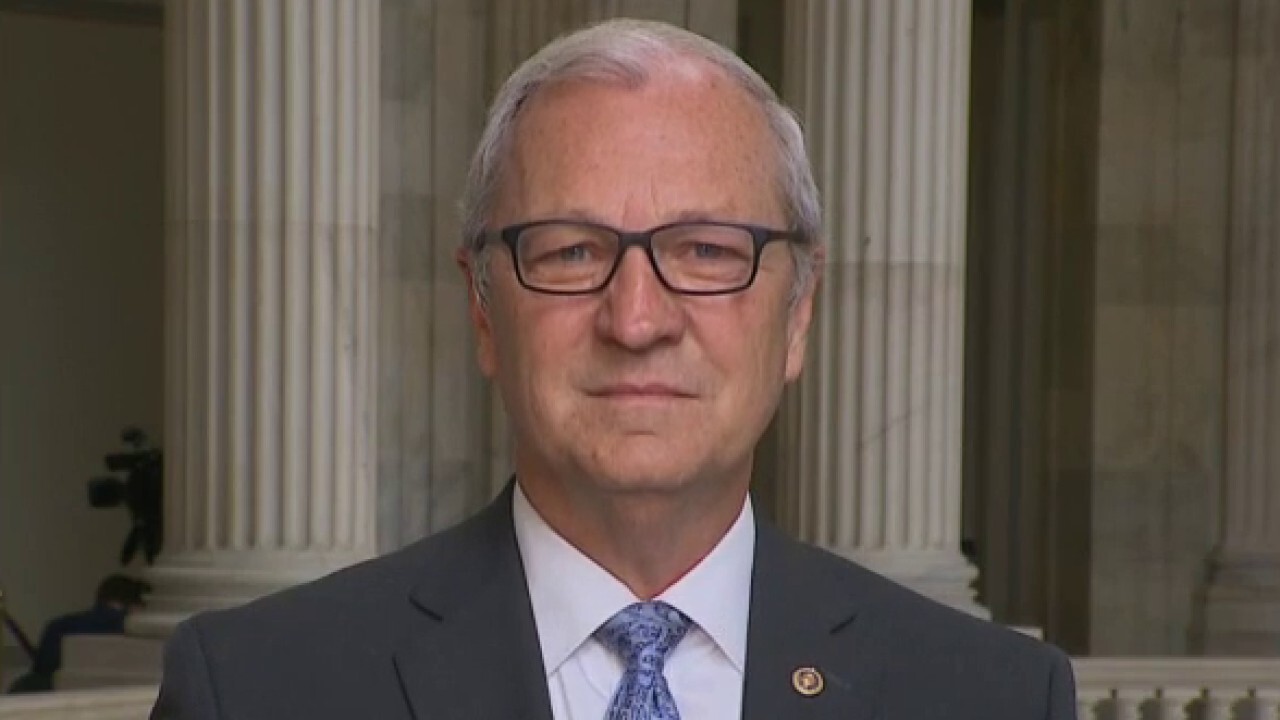 On Tuesday, the IEA urged nations to abandon fossil fuel investments immediately as part of an "unprecedented" energy transformation geared toward achieving net zero emissions by 2050.

Reaching that goal would entail a drastic shift to alternative sources, translating into massive spike in the demand for minerals, whose processing is overwhelmingly dominated by China. While the U.S. and Russia constituted the majority of oil and natural gas extraction as well as oil refining, they weren't major players in the extraction and mining of various minerals needed for more alternative energy, the report found.

Data from 2019 showed that China is responsible for roughly 90% of processing for the world's rare earth (REE) minerals, 40% for copper, 35% for nickel, more than 60% for cobalt, and nearly 60% for lithium. Each of those will see a huge spike in demand if the world wants to reach goals outlined by Biden and others.

According to an earlier IEA report, the 2050 goal would require "six times more mineral inputs in 2040 than today." Besides net-zero, Biden has also committed to the Paris climate accords, which would aim to keep global temperature increases below 2 degrees Celsius by the end of the century. Under that scenario, the IEA estimates "a quadrupling of mineral requirements for clean energy technologies by 2040."

The imbalance in mineral resources raises questions for the future of U.S. energy security. By pursuing a radical transition to alternative energy, the U.S. would feed a surge in demand that largely benefits one of its primary geopolitical foes.

For reaching the Paris climate goals, IEA projected: "Clean energy technologies become the fastest-growing segment of demand for most minerals, and their share of total demand edges up to over 40% for copper and REEs, 60-70% for nickel and cobalt and almost 90% for lithium by 2040."

It also found that demand for REE, with which China dominates in both processing and manufacturing, would increase sevenfold by 2040.

Steve Milloy, a former Trump adviser, speculated that Biden's climate policies would leave the U.S. "entirely dependent on China." Biden's policies would also reverse the previous administration's steps toward energy independence, according to Myron Ebell, the director of the Center for Energy and Environment at the Competitive Enterprise Institute (CEI).

"The shale oil and gas revolution and the Trump deregulatory actions made us the world's energy superpower – and Biden wants to throw that all away," Ebell told FOX Business. "Instead, we will become utterly dependent upon China and Chinese client states like the Congo."

CEI has come under fire for taking donations from groups associated with Charles and the late David Koch, two figures progressives have attacked for opposing climate change efforts. The organization describes itself on its website as a "nonprofit public policy organization dedicated to advancing the principles of limited government, free enterprise and individual liberty."

The White House did not respond to FOX Business' request for comment. While Ebell described the IEA's plan as a "fantasy," the Biden administration has projected confidence in the U.S.'s ability to ramp up its energy production.

An executive order from January reads: "By providing an immediate, clear and stable source of product demand, increased transparency and data, and robust standards for the market, my administration will help to catalyze private sector investment into, and accelerate the advancement of America’s industrial capacity to supply domestic clean energy, buildings, vehicles and other necessary products and materials."

It's unclear what exactly Biden would sign into law in terms of concrete reforms given the general state of gridlock in Congress. He and other Democrats have generally pitched energy transitions as massive investments that would increase jobs and economic growth.

How quickly the U.S. could transition to compete with China and other nations remains to be seen. According to the IEA, it takes an "average over 16 years to move mining projects from discovery to first production." It's unclear how that timeline would unfold in the U.S., where environmental regulations can cause significant delays or outright cancel energy extraction.

"These long lead times raise questions about the ability of suppliers to ramp up output if demand were to pick up rapidly," the report notes.

"If companies wait for deficits to emerge before committing to new projects, this could lead to a prolonged period of market tightness and price volatility."

IEA's projections added to the already-growing concerns about sweeping climate goals, which often rely on large-scale policy agendas that may face political resistance within various countries.

For example, Biden only recently moved to rejoin the Paris climate accord, which the U.S. initially joined under President Obama but exited during the Trump administration.

The report also comes as U.S. Special Envoy on Climate John Kerry told Congress that the U.S.'s climate strategy faced a "problem" with solar panel production in Xinjiang, where Uyghurs are subjected to forced labor. He told Rep. Michael McCaul, R-Texas, that the White House was considering sanctions targeting that part of the energy supply chain.

Human rights concerns could conceivably become a hurdle for increasing the number of electric vehicles (EV), which the Biden administration has made a priority. EV batteries utilize cobalt, which is overwhelmingly extracted in the Democratic Republic of Congo (DRC), where child labor has been detected in mining. "It is estimated that China today owns or has influence over half of the DRC’s cobalt production through large stakes in its mining industry," the IEA report reads.

There are also concerns about international cooperation, although the vast majority of the world's nations have signed onto the Paris Agreement.

Still, Tuesday's report from IEA was the latest to cast doubt on the world's ability to reach goals set by world leaders. At the end of 2019, for example, the United Nations offered what it called "bleak" findings as it warned that the world was headed toward global "extinction" and would need to increase its efforts "fivefold" to achieve Paris' goals. Its 2020 Emissions Gap report noted a decline in emissions during the COVID-19 pandemic, but similarly urged bold action to address the climate.

The IEA has remained optimistic though, arguing that reaching net zero was still possible.

"Despite the current gap between rhetoric and reality on emissions, our roadmap shows that there are still pathways to reach net zero by 2050. The one on which we  focus is – in our analysis – the most technically feasible, cost‐effective and socially acceptable," it reads.

"Even so, that pathway  remains  narrow  and  extremely  challenging,  requiring  all  stakeholders – governments,  businesses, investors and  citizens – to  take action this year and every year after so that the goal does not slip out of reach."

That purportedly "narrow path" entails more than 400 milestones, requiring an enormous scope of activity across the world economy.

"This  report  sets  out  clear  milestones – more  than  400  in  total,  spanning  all  sectors  and technologies – for what needs to happen, and when, to transform the global economy from one  dominated  by  fossil  fuels  into  one  powered  predominantly by  renewable energy like solar and wind," the authors note.