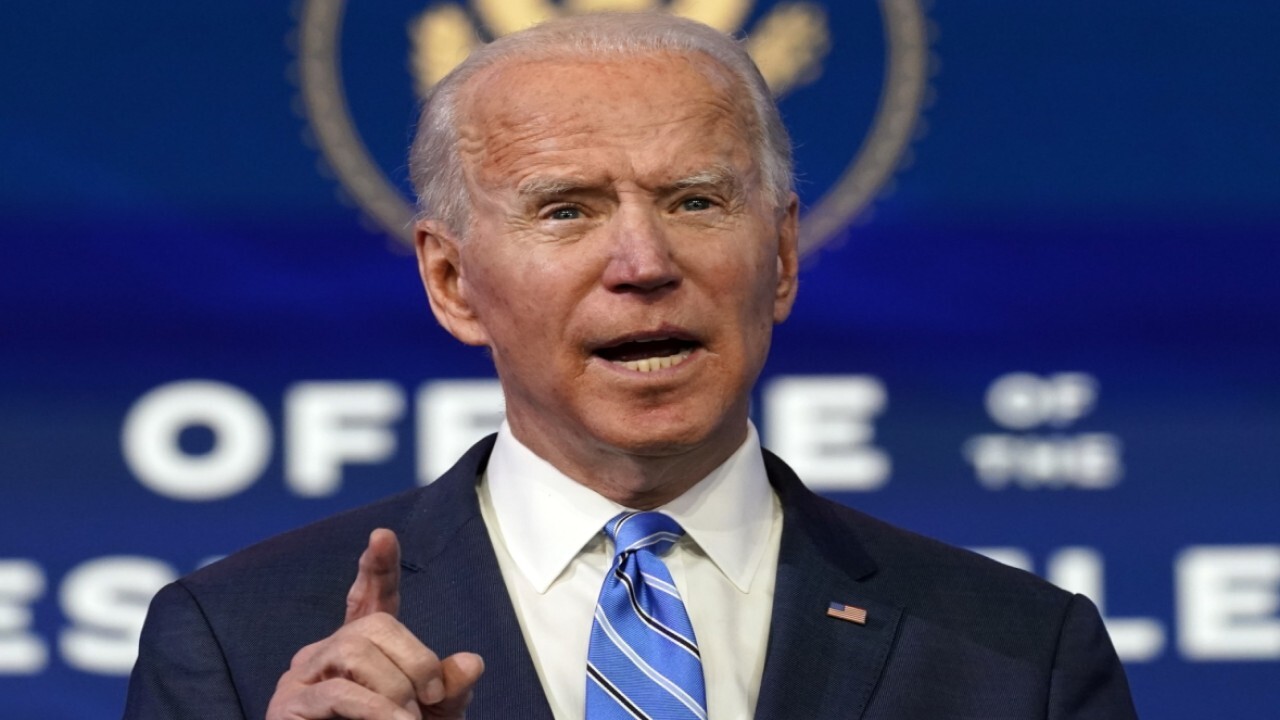 California Rep. Ro Khanna, D-Calif., asked his Twitter followers this week to consider the benefits of raising the minimum wage above $20 per hour.

In a since-deleted post captured by ProPublica, Khanna noted that raising the minimum wage to $15 per hour is expected to lift 1 million people out of poverty – while envisioning what an even steeper increase would do.

“Raising the minimum wage to $15 would lift 1 million people out of poverty. Imagine how many more lives would be impacted if we matched the rate of productivity and made it $23/hr,” the post read.

A spokesperson for Khanna’s office did not return FOX Business’ request for comment as to why the post was deleted.

The California Democrat said in a tweet last week that American workers are “adding value” at a rate of $23 per hour.

Khanna, who is from California’s Bay Area, is known for his progressive ideologies.

His website says that he supports the $15 per hour policy, which is where he says the rate would be if pay had kept pace with inflation.

In California, the minimum wage for large employers rose to $14 per hour this year.

As previously reported by FOX Business, President-Elect Joe Biden has said he plans to increase the federal minimum wage to $15 per hour.

The incoming president said that no American worker should work 40 hours per week and still live below the poverty line, adding that these people are “entitled” to at least $15 per hour.

Currently, the federal minimum wage is $7.25, where it has been for more than a decade.