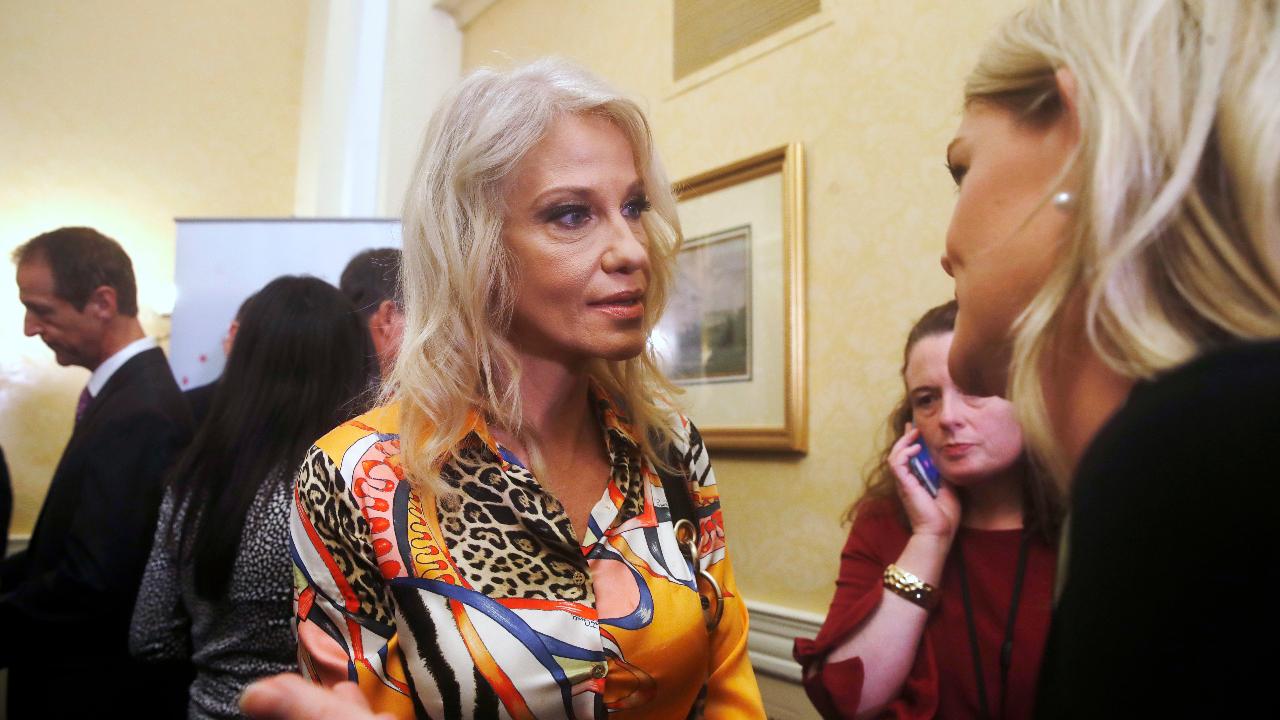 Counselor to President Trump, Kellyanne Conway, weighed in on the report, telling the FOX Business Network’s Stuart Varney, “Well if Brian Ross worked for me, and I was a private employer for many years, it would not be four weeks unpaid suspension for a guy making seven figures to lie on the air, it would be complete termination.”

Conway says the incident highlights the mainstream media’s eagerness to jump on negative stories about the president.

“The other thing is it really shows, it brings into sharp relief the presumptive negativity and the hunger to get rid of this president and talk about Russia collusion, Russia, Russia, Russia for this entire calendar year by the entire mainstream media, nonstop, Stuart.”

People who lost money when the Stock Market went down 350 points based on the False and Dishonest reporting of Brian Ross of @ABC News (he has been suspended), should consider hiring a lawyer and suing ABC for the damages this bad reporting has caused - many millions of dollars!

According to Conway, those in the media only trust one another now.

“The media just trusts the media now. They don’t independently source things, they see a tweet, they hear a report and, if it’s negative about the president, they go right for it, they like it, they retweet it, they resay it.”