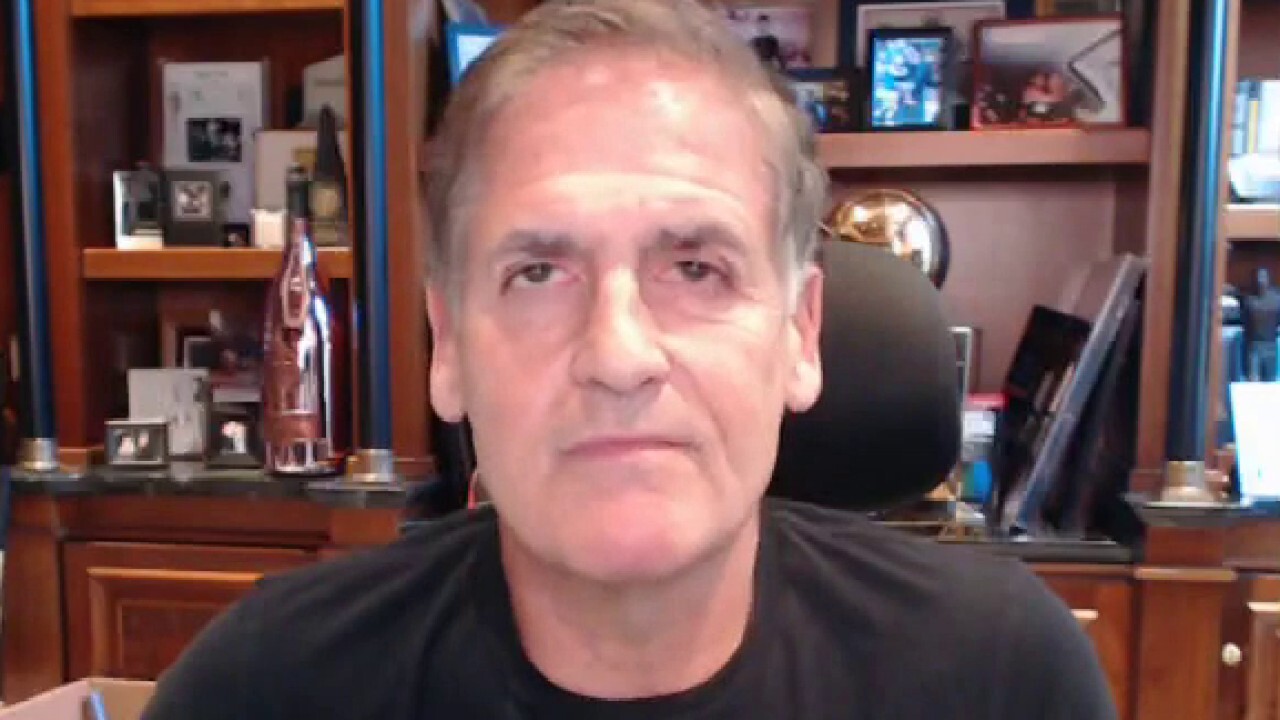 Mark Cuban: Taxing unrealized gains would be a 'disaster'

Mark Cuban, the billionaire owner of the Dallas Mavericks slammed Sen. Elizabeth Warren, D-Mass., for demonizing the wealthy and argued that taxing unrealized gains "would be a disaster."

"I don’t think Elizabeth Warren knows at all what she’s talking about when she deals with this," Cuban told "Cavuto: Coast to Coast" exclusively on Monday. "I think she just likes to demonize people that are wealthy and that’s fine."

"It’s a great political move for her, but I just don’t think that they really understand the implications of taxing unrealized gains," he continued. "People are going to have to sell things they otherwise would not sell. People are not going to make the same investments."

He noted that the type of investments he might make on the show he hosts "Shark Tank" could "be completely different if I think I’m going to have to pay unrealized gains."

"I might have to retain capital so I could pay taxes on those unrealized gains so I know it would change behavior," he explained.

"I know it would change investment attitudes and approaches and I just think it would hurt the market."

A spokesperson for Warren did not immediately respond to FOX Business’ request for comment.

Warren’s plan to tax the net worth of the wealthiest Americans could reduce U.S. economic growth by 1.2% over the next 30 years, according to an analysis published earlier this year.

Warren's proposal, which is nearly identical to the wealth tax that she introduced during her failed 2020 presidential campaign, would impose a 2% annual tax on the net worth of U.S. households above $50 million and would add an additional 1% levy on households worth more than $1 billion. 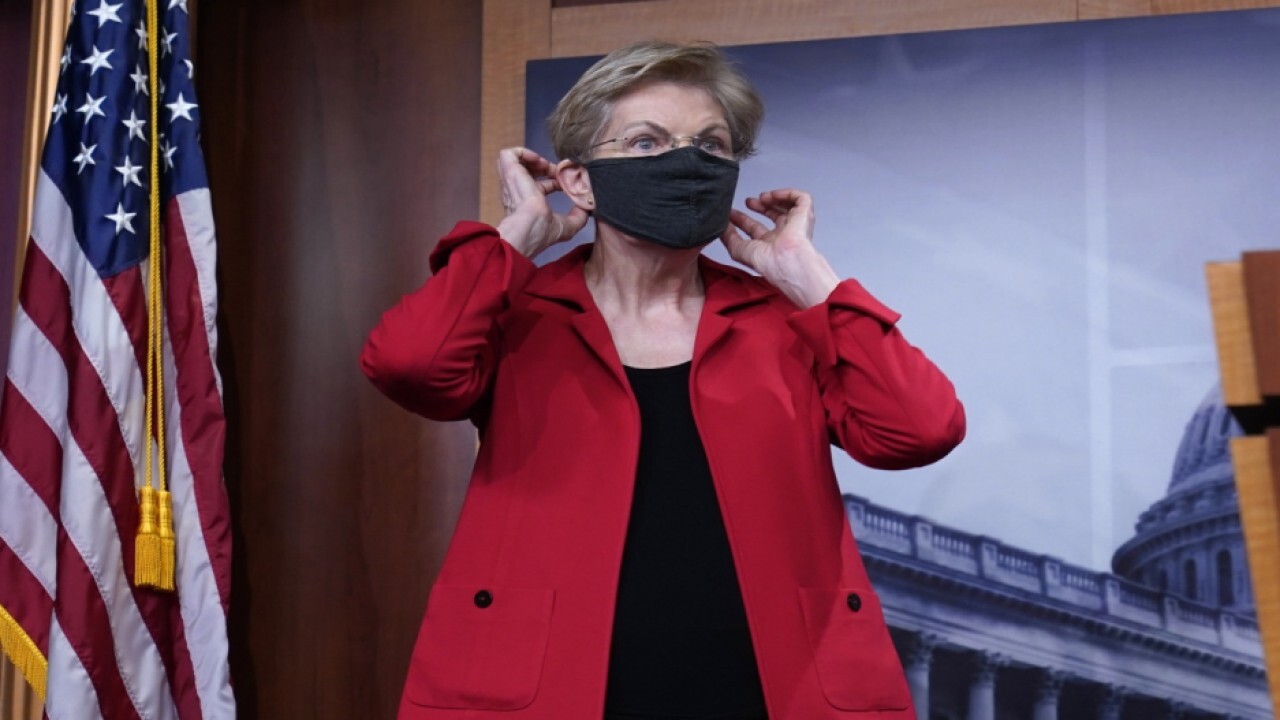 The Massachusetts Democrat estimates the Ultra-Millionaire Tax Act would affect about 100,000 households in the U.S., or roughly 0.05% of the population, and would generate about $3 trillion in revenue over the next decade based on estimates from Emmanuel Saez and Gabriel Zucman, economists at the University of California, Berkeley.

Senate Finance Chairman Ron Wyden, D-Ore., has pushed for years to enact the proposal, which is one of several under consideration as part of Democratic efforts to cover the costs of Biden’s $3.5 trillion budget reconciliation bill.

The proposed change would require the wealthiest Americans to pay an annual tax on any gains in their asset portfolio, rather than after the assets are sold. Democrats argue the tax on unrealized investment gains and similar proposals would ensure all Americans pay their fair share, while critics say Wyden’s plan would be invasive and difficult for the IRS to implement.

He then offered a different solution.

BIDEN DOUBLES DOWN ON $3.5 TRILLION PLAN THAT MANCHIN, MODERATE DEMS OPPOSE: 'NOT ABOUT SHORT-TERM STIMULUS'

"The only way to allow the bottom to keep up with the top earners and those with the top wealth, like myself, is not to change the incentives for investing and tax unrealized gains, it’s to enable appreciable assets for those that traditionally don’t have them."

That’s the change that needs to happen," he stressed.

President Biden campaigned on a promise to raise taxes on the very richest Americans, unfurling just months after he was elected one of the biggest tax hikes in decades to help fund his $4 trillion economic agenda.

However, last month, House Democrats released a blueprint to fund the $3.5 trillion climate and family plan that watered down some of the most ambitious elements of Biden's original tax plan. 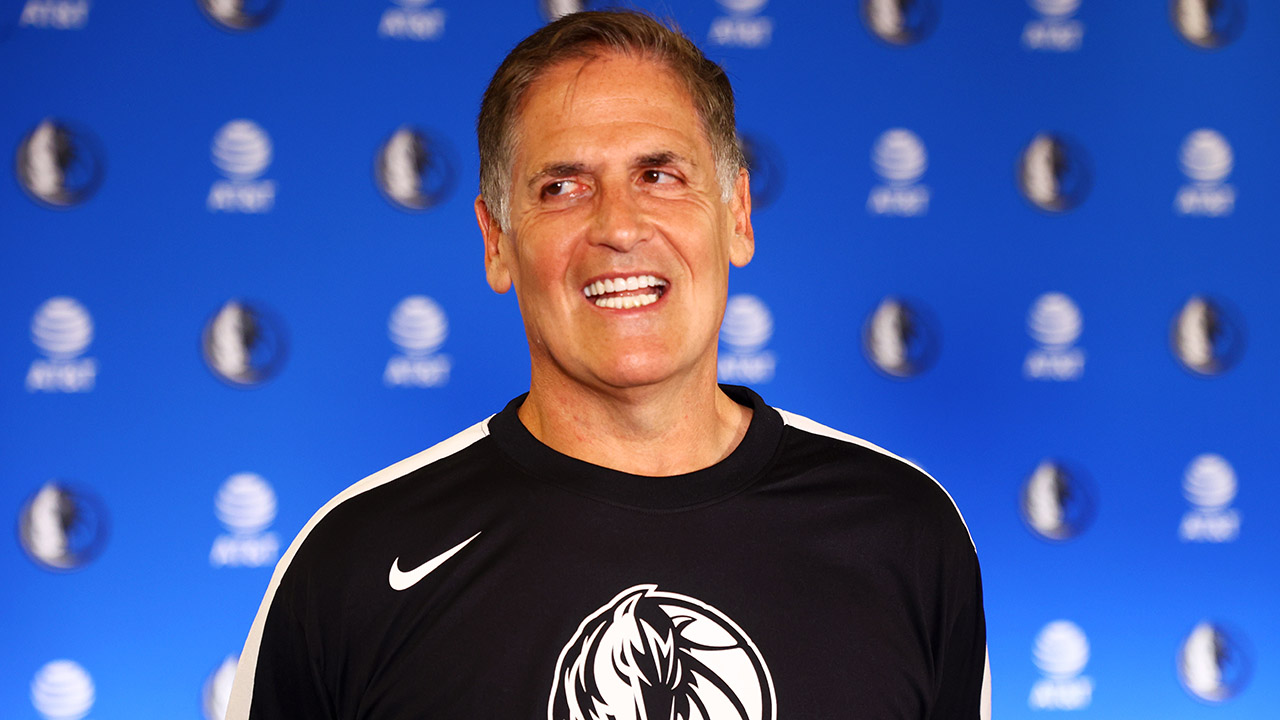 The tax hikes laid out by the Ways and Means Committee could generate as much as $2.1 trillion in revenue, the nonpartisan Joint Committee on Taxation estimated last month.

"I don’t have a problem paying more taxes, whether it’s business or personal," Cuban told Cavuto. "We’ve been at 39.7% before and that’s fine by me. We’ve been higher than 25% for corporate, that’s fine by me, I’m good either way."

"Am I happy with the way that the government spends it all the time? No, but that’s a different topic," he continued.

Republicans have universally opposed Democratic efforts to alter the tax code to pay for Biden’s budget reconciliation bill. With a razor-thin majority in Congress, Democrats would need to remain united to pass the legislation along party lines.