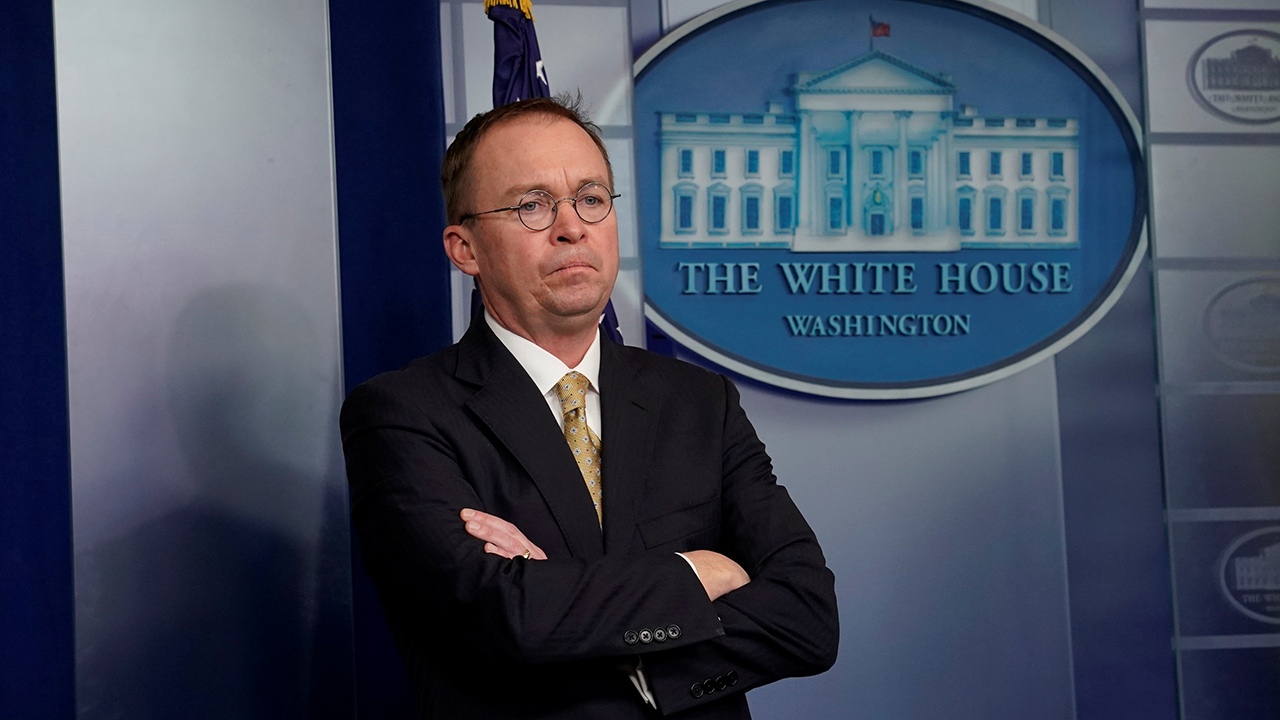 Wealthy Americans could pay one of the highest taxes on capital gains and dividends in the world if President Biden's sweeping tax and spending plan becomes law.

Biden has proposed raising the capital gains tax rate to 39.6% from 20% for millionaires; coupled with an existing Medicare surcharge, federal tax rates for the wealthy could climb as high as 43.4% – pushing the levy on returns to one of the highest in the developed world, according to a new analysis published by the Tax Foundation.

Ireland – with a 51% tax on dividends – would be the only developed nation to impose a higher tax on investment income. On average, nations in the 38-member Organization for Economic Cooperation and Development levy a marginal tax rate of 24.4% on dividend income.

Unlike the U.S., many OECD nations differentiate how they tax dividends and capital gains.

Roughly one-fourth of all OECD countries do not impose a capital gains tax on the sale of long-held shares, including Belgium, the Czech Republic, South Korea, Luxembourg, New Zealand, Slovakia, Slovenia, Switzerland and Turkey.

The average capital gains tax rate among OECD members is about 19.1%, according to Tax Foundation data.

The top long-term capital-gains tax rate is currently paid by single taxpayers earning more than $445,850 this year (and $501,600 for married couples filing a joint tax return).

But a recent analysis by the Penn Wharton Budget Model, a nonpartisan group at the University of Pennsylvania's Wharton School, suggests that rich Americans would employ techniques to avoid the rate increase. Tax avoidance, most of it legal, would cut about $900 billion of the estimated $1 trillion that a capital gains tax increase could generate for the federal government over the next decade, the researchers said.