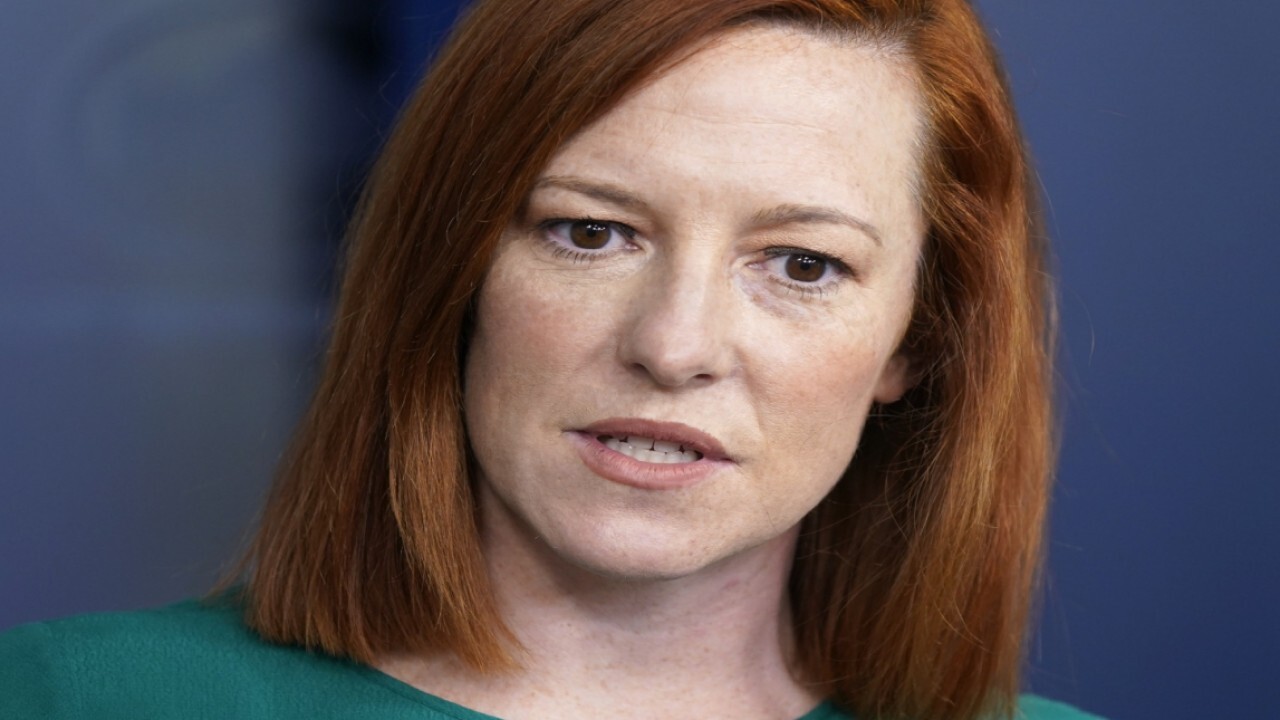 BIDEN WANTS TO RAISE TAXES. HOW POLITICALLY DAMAGING WOULD IT BE?

STEVE FORBES: “This is the first of many taxes to come when they do that next reconciliation bill, where they're going to have massive tax increases, including [the] very destructive capital gains tax.

If they try to ease the restrictions on state and local tax deductions, so they raise the rates more but allow more deductions -- another way of bailing out people who are living in the blue states. You saw what they did in that bailout bill, 1.9 trillion bailing out badly managed states. They'll try to do it again on the tax side in this next reconciliation bill. So, big tax increases, convoluting the code and hurting economic growth. All this happy talk about the great economy ahead -- I take it with a grain of salt, you might say.

Taxes are a burden on the economy in terms of taking resources away from people. [We're] setting the stage for stagflation like the 1970s with this massive printing of money that's going to come with these spending bills plus these higher taxes. That's going to give us stagnation and inflation. Not a good combination, but the Democrats seem oblivious to it.”