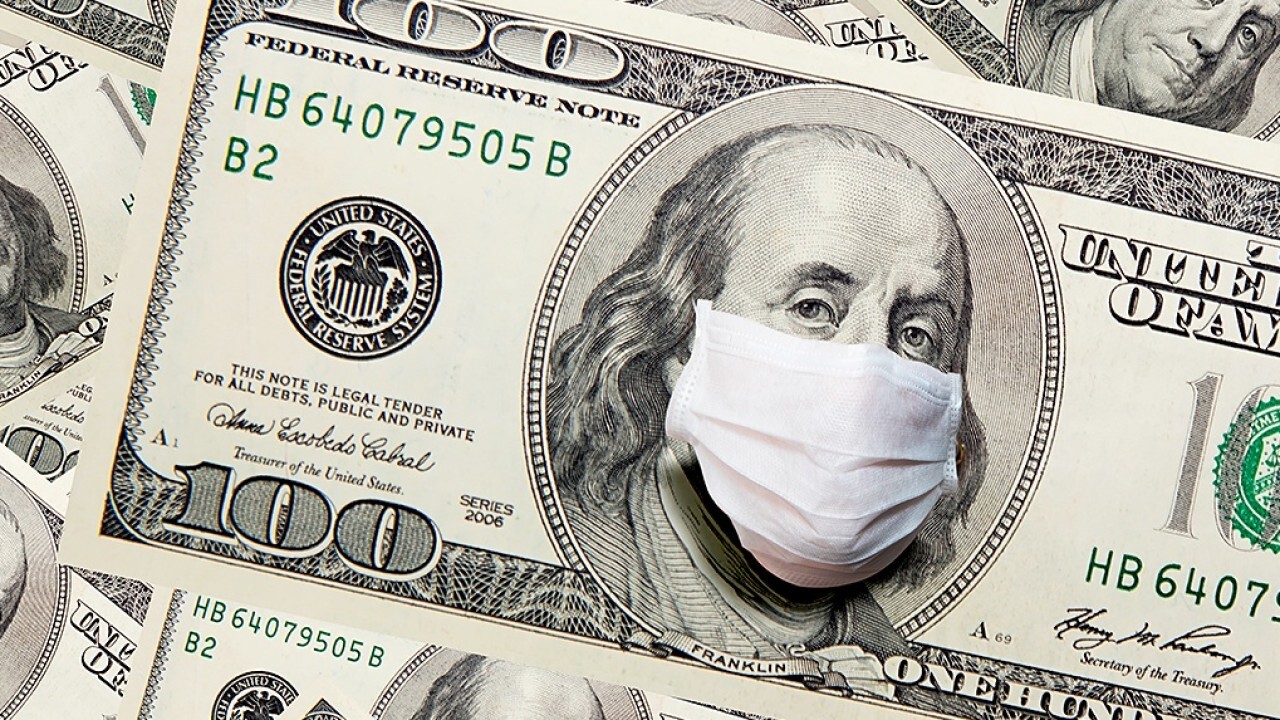 An analysis of the details of President Biden's $1.9 trillion coronavirus stimulus plan found that it would give a nearly $3,600 financial benefit to the poorest quintile of Americans, and give similar benefits to nearly all income brackets.

The Institute on Taxation and Economic Policy (ITEP), a left-leaning nonpartisan think tank, analyzed the cash payment and tax proposals from the House Ways and Means Committee as part of Biden's stimulus proposal last week.

For the poorest 20% of Americans making less than $21,300, the ITEP analysis found they would, on average, pocket $3,590 more per year. This money comes from the direct payment stimulus checks and the expansions of the Child Tax Credit and the Earned Income Tax Credit.

This analysis comes as Democrats in Congress are trying to redefine the narrative on the $1,400 stimulus checks included in the Biden plan. Democrats -- and especially Sens. Jon Ossoff and Raphael Warnock of Georgia -- have come under fire from progressives for allegedly not delivering on their campaign promise of $2,000 stimulus checks.

Democrats said the $1,400 checks in the Biden plan plus the $600 checks that were passed under former President Donald Trump equaled the promised $2,000. But progressives accused them of not being honest with voters about that plan.

The $2,000 check line was a common refrain for the Senate runoff process in Georgia, in which the senators beat Republicans David Perdue and Kelly Loeffler, respectively.

Ossoff, Warnock and Senate Majority Leader Chuck Schumer, D-N.Y., set about trying to reframe the debate on stimulus payments in a press conference Thursday, arguing the Democrats' plan would give the average family of four much more than $2,000.

"Sen. Warnock and I are here to deliver for Georgia families who are counting on us for aid during this pandemic," Ossoff said. "This bill will send $8,200 in new federal financial support to an average working family of four in Georgia while we invest massively in vaccines and the health response to end this pandemic."

They come to that tally by adding four $1,400 stimulus checks -- one for each adult and one for each dependent -- with a $2,600 childcare tax credit.

But the ITEP analysis shows that though most Americans will benefit more than $2,000 from the Biden plan, for many it will not be quite as much as the $8,200 the Democratic senators laid out in their press conference.

Those in higher tax brackets would benefit by a similar amount as those in the lowest bracket under the Biden plan, according to the ITEP analysis. Those with incomes of $111,300 to $247,400 would see an "average tax change" -- a combination of tax breaks and payments from the government -- of $3,250, according to the analysis.

Only the highest 5% of incomes would see a substantial decline in the benefits to $350 or less, on average. This is because the benefits are means-tested.

Notably, those in the middle bracket with incomes between $65,000 to $111,300 would see the largest benefit from Biden's stimulus proposal in gross dollars -- they would get $3,630, on average.

With Trump's impeachment trial out of the way, Democrats in Congress are expected to renew their focus on passing the stimulus in the coming weeks. They are doing so under a process called budget reconciliation, which allows them to circumvent the 60-vote hurdle in the Senate that otherwise would let Republicans filibuster the plan.

Many moderate Republicans are asking Democrats to come to the table and produce a bill that can get 60 Senate votes, but it remains unclear if major concessions will be made by either side.