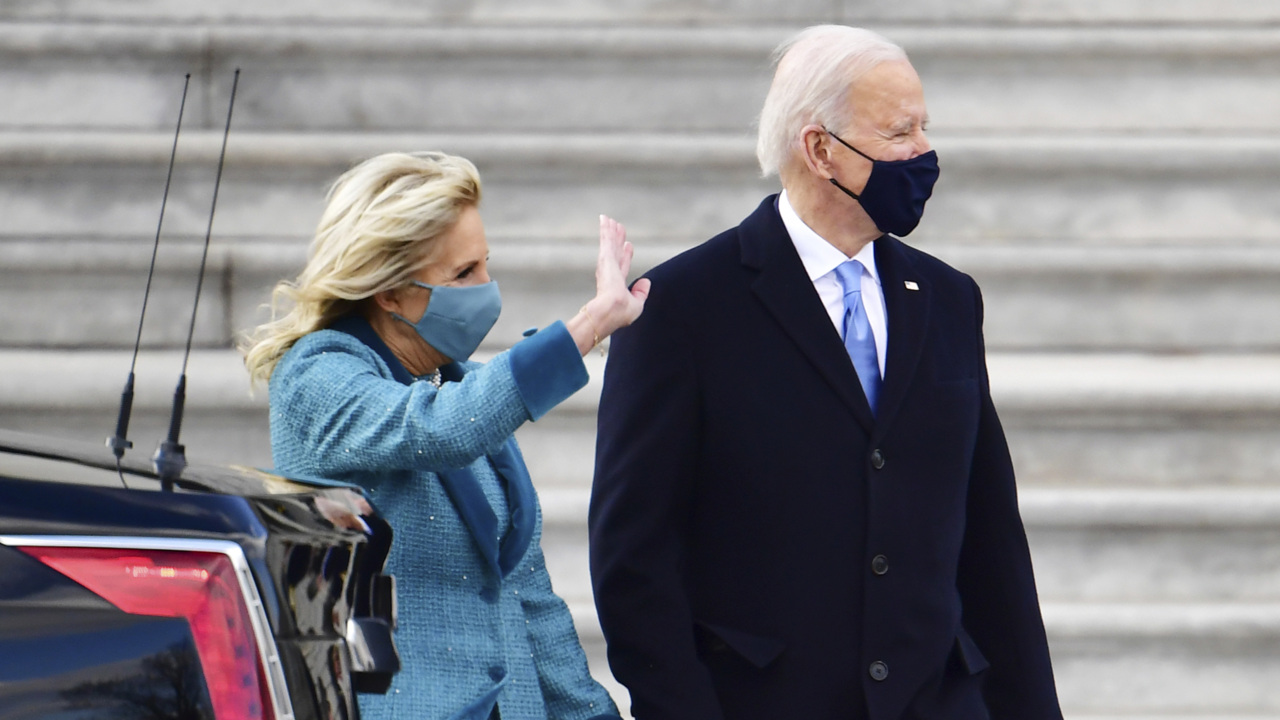 President Joe Biden’s inaugural address on Wednesday began by asserting his election was a triumph of democracy itself—a significantly more grandiose claim that those who insist their personal electoral win was a triumph for the nation itself.

He then stressed the importance of “unity.” This is a gentle demand that everyone else should do what the speaker wants.

Biden focused on no issue where the two parties are in agreement. All his previously announced policies are backed by most Democrats and opposed by almost all Republicans—raising individual income taxes, hiking the corporate income tax rate higher than China’s, taxing energy (gasoline, home heating), giving the Democrat party control of the now-bipartisan Federal Election Commission, and abolishing the Right to Work Laws that protect workers in 27 states from being forced to pay dues as a condition of employment.

The Senate is divided 50/50. Republicans gained seats in the House of Representatives, only seven seats shy of capturing the majority. Republicans control the state legislatures in 31 states and Democrats in 18.

Published reports say that President Biden has prepared 53 executive orders to be imposed before February 10. Executive orders are unilateral action that requires no input for any Republicans or any member of Congress at all.

Trump, denounced by critics as an autocrat, did 11 executive orders in that period. Biden on his first day killed the Keystone XL pipeline from Canada. This action will raise the cost of energy for Americans, cost thousands of jobs and empower Russia and China.

Biden is so sure of the unity behind his major policy plans that he described none of them in his inaugural address.

He might have given an example of some non-partisan efforts that he might support. President Trump moved criminal justice reform — The First Step Act — which reduced overlong sentences during his term. For years this had bipartisan support but no one drove the issue across the finish line.

Biden could not list a single policy that now has widespread bipartisan support that he would make a presidential priority.

The key legislation Biden has endorsed, such as HR1, is a Democrat wish list of limits on speech, exposing donors to attack by the cancel culture.

He also endorsed the PRO Act, ending Right to Work and ending the option of freelance work or independent contracting. Last Congress, Democrats passed it through the House with almost no Republican support.

An energy tax, designed to increase the cost of energy — central to Biden’s vision of the future — as been denounced by Republicans in the House of Representatives who have almost unanimously stated their opposition to any tax on energy.

"Unity" was mentioned by President Biden in his speech. But his stated goals and policies are strictly party-line creations of House Speaker Nancy Pelosi and Sen. Chuck Schumer.