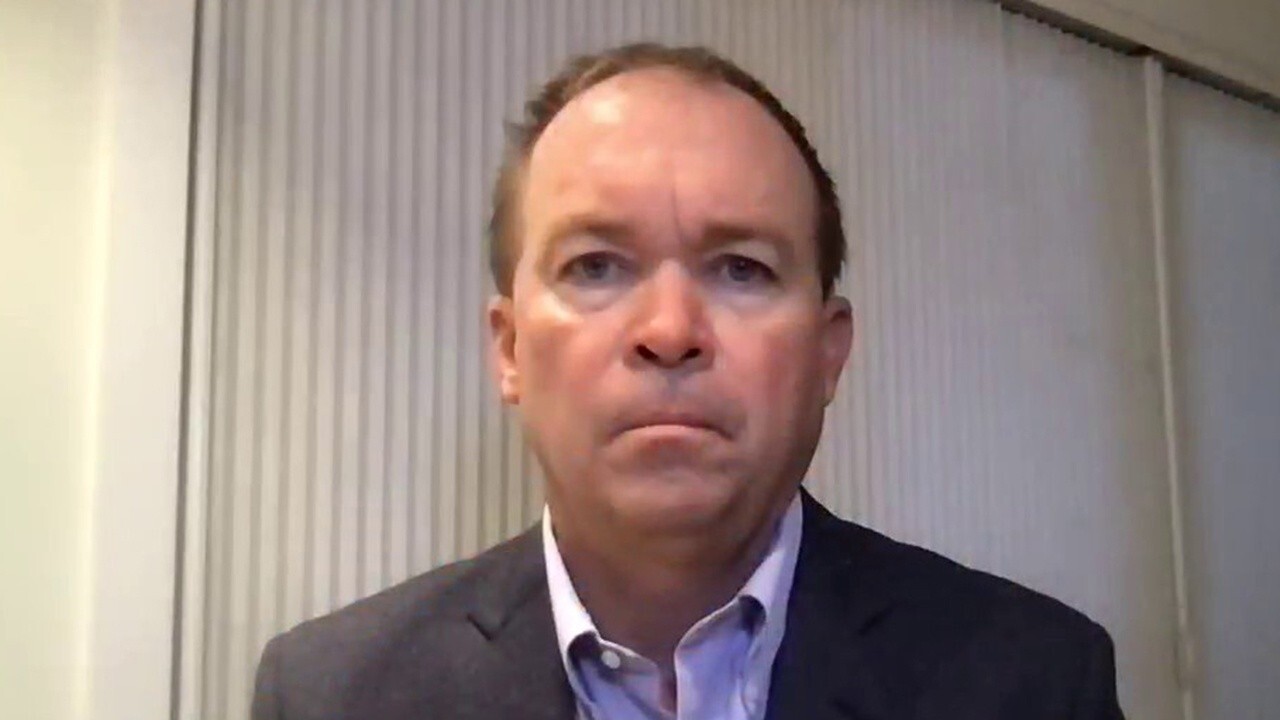 Mick Mulvaney, former acting White House chief of staff and former OMB director, warned President Biden’s spending and tax plans are leading America to "a very dangerous place for us to be" on FOX Business’ "Mornings with Maria."

HALF OF AMERICANS SAY THEIR TAX PAYMENTS ARE TOO HIGH, POLL SHOWS

MICK MULVANEY: The assessment that I would give is that just it's dangerous. We’re moving into uncharted territory. I liked that clip very much that you just played from Speaker Gingrich. He's absolutely right. Inflation is a hidden tax. And that's where the Democrats are pushing us.

The question [about unemployment] I think we need to be asking ourselves as a nation is: was that supplement -- and again, we're talking just about this type of unemployment insurance we've had for many, many years, there's a $300 supplement from the federal government down to the states, that's what we're talking about here -- Is that supposed to be permanent or not? My guess is my Democrat friends want it to be.