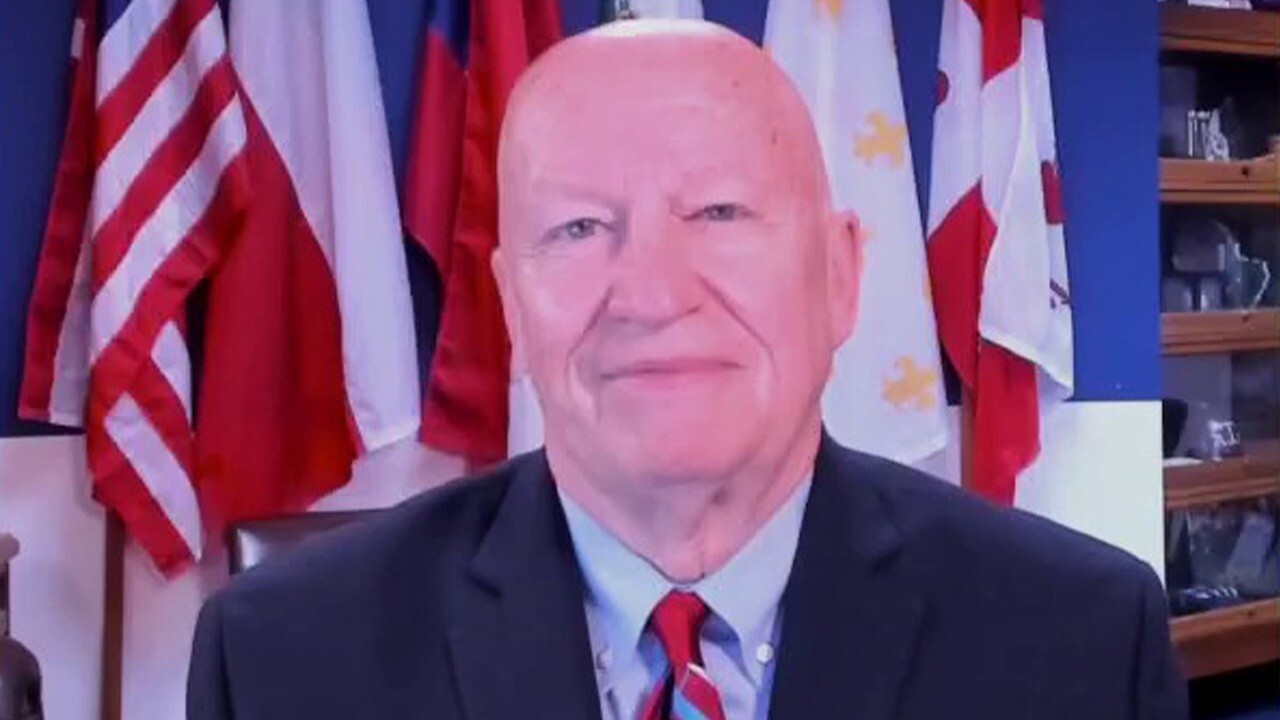 REP. KEVIN BRADY: These tax hikes are in deep trouble. Look, people support infrastructure spending, but they’re realizing so little of that bill is real infrastructure. Too much of it is wasteful spending, Green New Deal and green subsidies for the wealthy. And they also don't want to fund infrastructure on the backs of American workers. And that's what these crippling tax hikes do. They sabotage our jobs recovery. They'll end up sending American jobs overseas and the American public doesn't want to see that.

Every day those so-called moderate business Democrats in the House who ran that way understand that if they cast a vote for these tax increases, they're likely not coming back to Congress.

[Americans] know ultimately these tax increases land on workers, on working families, on families counting on a secure retirement. And they know the last time we went back to the battle -- Obama-Biden days and the tax code --- we regularly saw our American companies’ manufacturing jobs moving overseas. They don't want to see that. So I think it won't be easy, but I think we have a good chance, a strong chance of defeating these tax hikes.