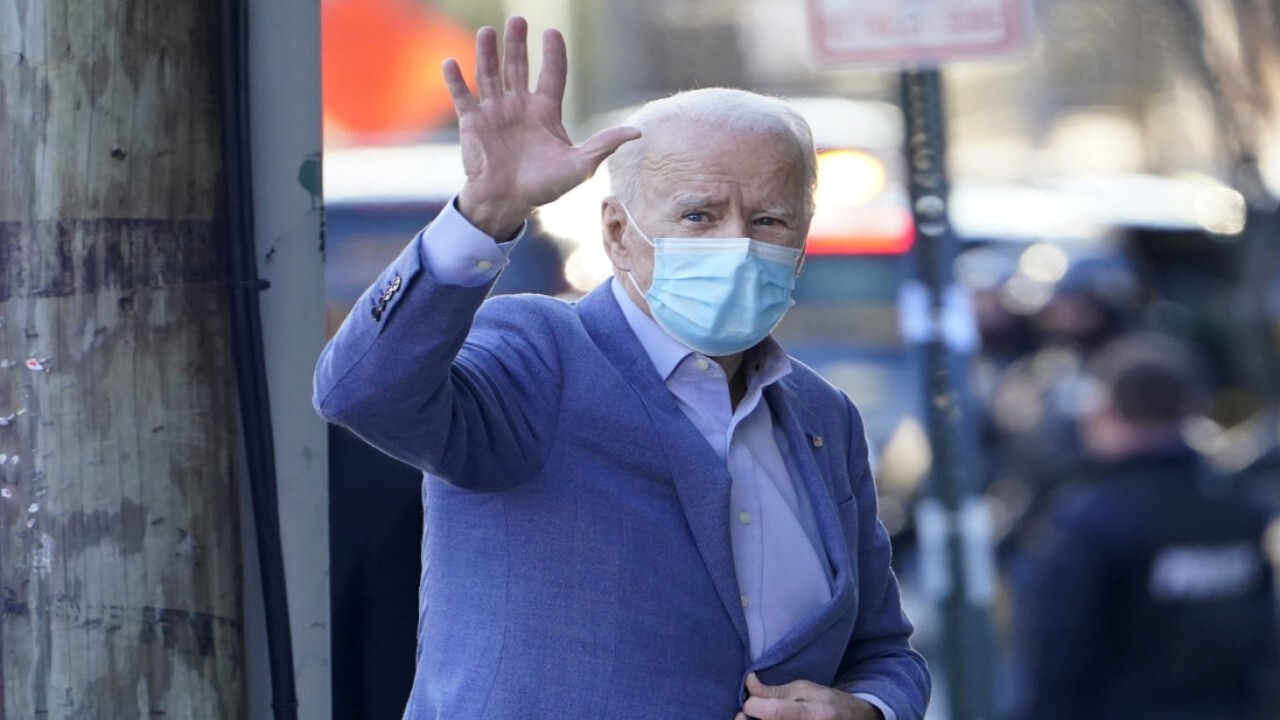 Included among those plans is a “major expansion” of the Child Tax Credit, according to The Washington Post, which cited three people with knowledge of the matter.

Biden previously proposed raising the credit to $3,600 for some families, and the expansion could take a similar form, according to the publication.

WOULD IMPEACHING TRUMP SLOW DOWN BIDEN PUSH FOR CORONAVIRUS RELIEF?

The Trump administration expanded the Child Tax Credit via the 2017 reform law to $2,000 per child.

Additionally, the trio of sources told the Post that the package would also include $2,000 stimulus payments, which the president-elect has publicly supported. President Trump also pushed for the policy, but he ran into resistance from some Republicans who were keeping a wary eye on the ballooning federal deficit.

Supplemented unemployment benefits and funding for vaccine distribution will also reportedly be included.

A spokesperson for Biden’s team did not return FOX Business’ request for comment on the proposals or when they could be released. The Post’s sources said details are expected to be made public on Thursday.

Democrats could use budget reconciliation to pass stimulus measures without Republican support, according to the Post.

Sen. Bernie Sanders, I-Vt., who will be chair of the Senate Budget Committee, is willing to use the fast-track approval process to benefit American families, he said Tuesday.