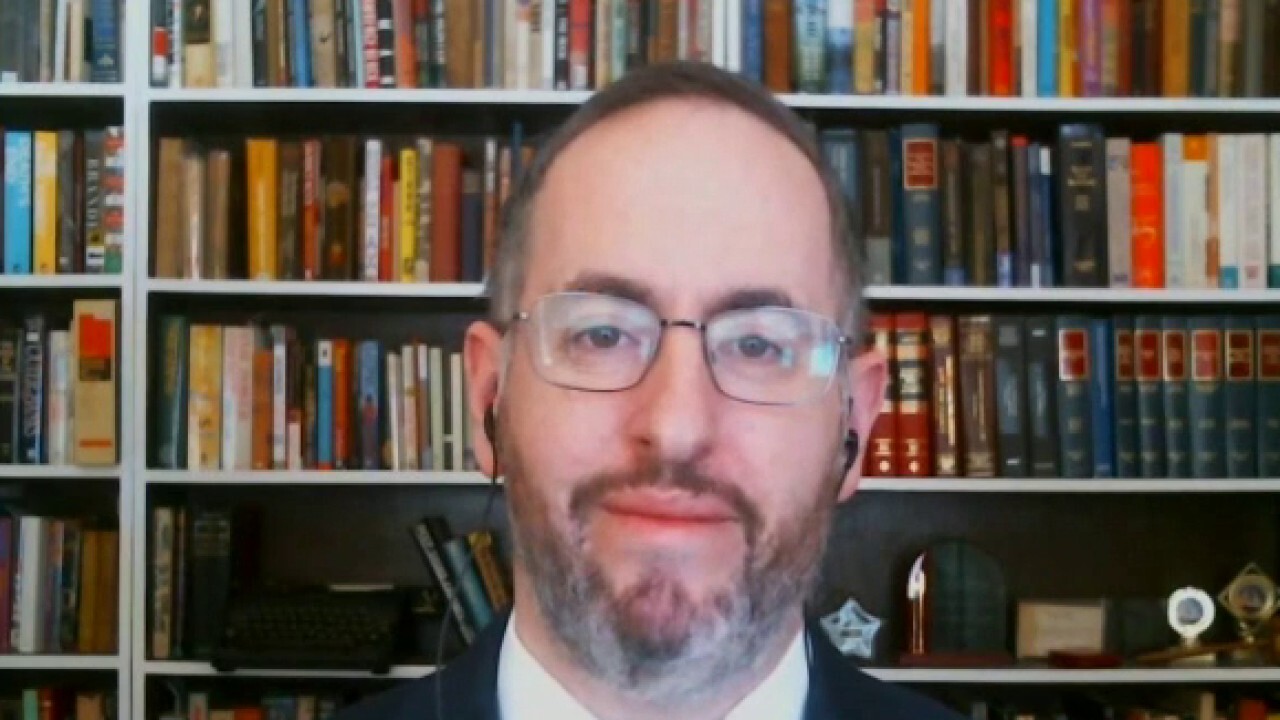 President Biden urged the Senate to take quick action after the House passed his $1.9 trillion Covid-19 relief package, as Democrats faced intraparty rifts over the future of a worker-pay increase.

At the White House on Saturday, Mr. Biden said there was “no time to waste” in passing the bill and getting it to his desk, noting that Americans were now closer to receiving more vaccinations, $1,400 relief checks and additional aid contained in the bill.

“If we act quickly, decisively and boldly, we can finally get ahead of this virus, we can finally get our economy moving again,” Mr. Biden said. “The people of this country have suffered far too much for too long. We need to relieve that suffering.”

Lawmakers will likely alter the legislation before passing it in the Senate, which would send it back to the House to approve the amended bill before it reaches the president’s desk. Democrats are racing to finish the package before March 14, when certain types of federal unemployment assistance are set to expire.

The relief plan would enhance and extend jobless benefits, provide $350 billion to state and local governments, send $1,400 to many Americans and fund vaccine distribution, among other measures. Congress has passed a series of relief measures since the pandemic’s beginning, and Democrats say the latest package will help support the country’s return to normalcy.

Republicans have largely lined up against the legislation, attacking it as too large and wasteful—in particular its provisions for school funding and state and local governments—as the economy shows signs of recovery.

SOME FAMILIES COULD RECEIVE UP TO $14,000 IN DEMS' STIMULUS BILL

An effort to raise the minimum wage to $15 an hour by 2025 as part of the relief package was thrown into doubt after a ruling from the Senate parliamentarian late Thursday. The nonpartisan parliamentarian said the effort wouldn’t comply with the chamber’s rules for legislation passed through a process called reconciliation—which allows a bill to avoid a possible filibuster and be approved with 51 votes, but requires that it be closely tied to the budget.

The finding created a political stress test for Democrats, who have largely remained united in the early weeks of Mr. Biden’s term.

Progressive lawmakers quickly called for Democrats to ignore the parliamentarian’s ruling or abolish the filibuster to raise the wage, both steps Mr. Biden has resisted. Senate Democrats, meanwhile, began crafting a way to spur companies to boost the rate they pay workers through tax penalties and incentives to conform with Senate reconciliation rules.