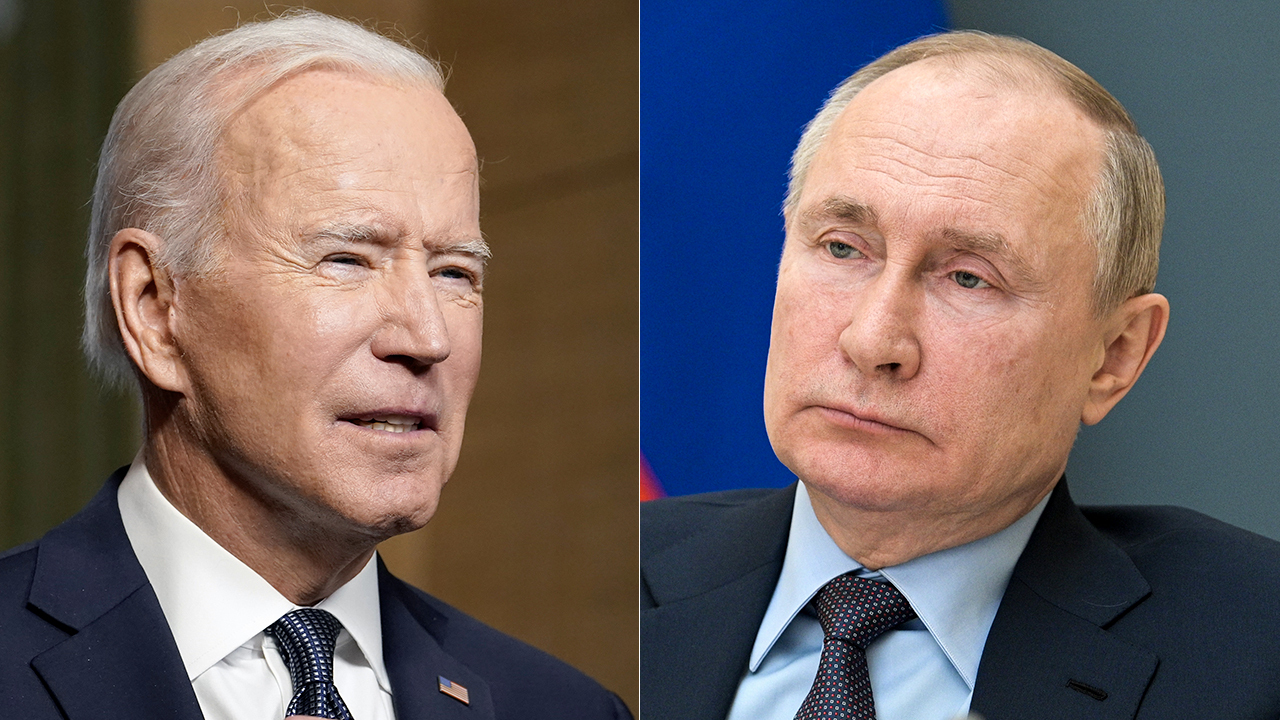 US must show Russia there will be ‘costs’ if cyberattacks continue: Bremmer

Eurasia Group President Ian Bremmer on recent cyberattacks that are allegedly tied to the Russian government.

Eurasia Group President Ian Bremmer argued the U.S. needs to show the Russian government that there will be costs if cyberattacks, like the one against the Colonial Pipeline, continue on FOX Business’ "Mornings with Maria." His comments come ahead of President Biden's meeting in Geneva with Russian President Vladimir Putin.

LIVE UPDATES: BIDEN TO MEET WITH RUSSIA'S PUTIN IN SWITZERLAND FOR HIGH-STAKES SUMMIT

IAN BREMMER: These are criminal networks that are engaging in attacks with reckless abandon against companies all over the world, except those in the former Soviet Union. And Putin is well aware of it and not doing a damned thing.

This is a really tough thing for the Biden administration to respond to. I mean, the one win that we've seen has been the FBI unilaterally going and grabbing the Bitcoin wallet and the $5 million, $4 million in ransom that was paid by the Colonial Pipeline. That's a win. And certainly, that does display that the Americans have the ability to take action directly. 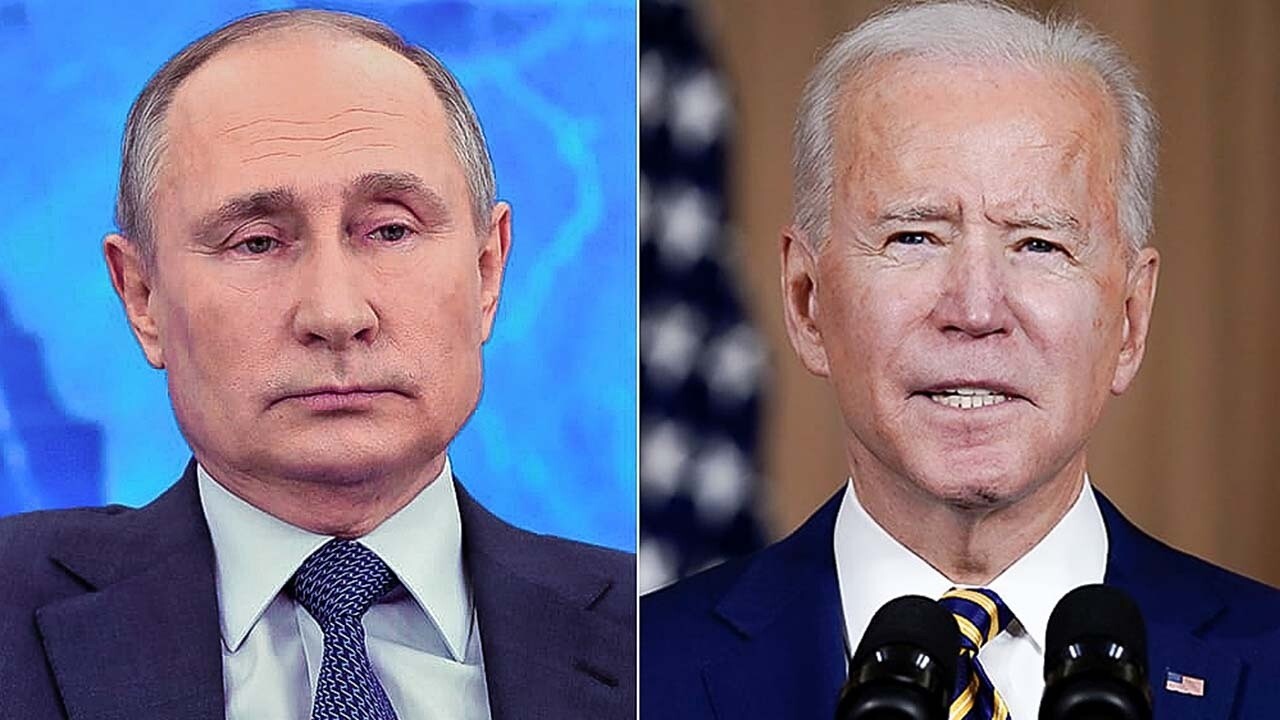