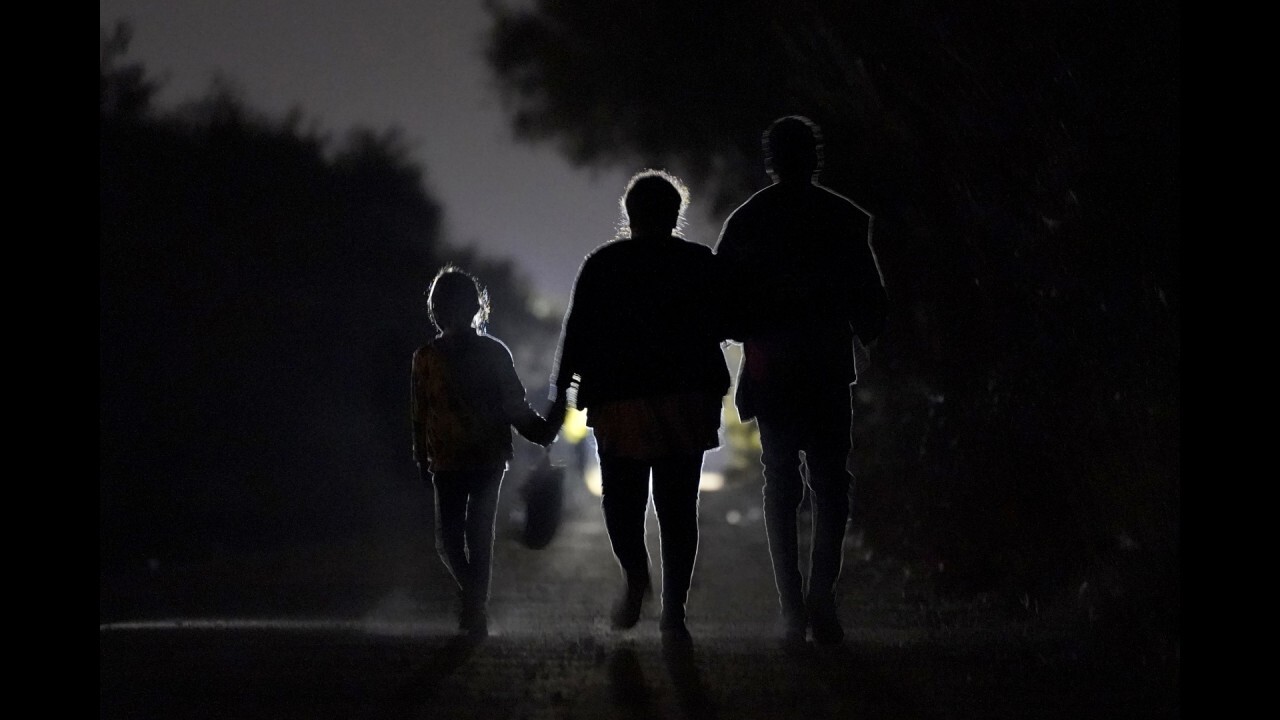 The Biden administration proposed $52 billion for the Department of Homeland Security this coming year, holding the current spending level roughly flat even as a surge of immigrants, many of them unaccompanied children, seek to enter the U.S. at the southern border.

The White House on Friday released a preliminary outline of its fiscal 2022 spending priorities, laying out proposed spending levels across government departments and federal agencies, including defense and homeland security. President Biden's more detailed budget proposal, including tax, entitlements and debt figures, is expected in the spring.

The $52 billion figure is in line with what the Trump administration forecast in its final budget submission last year. The budget request includes $1.2 billion for border infrastructure, such as the modernization of land ports of entry and investments in modern border security technology and assets, as well as "efforts to ensure the safe and humane treatment of migrants" in the custody of U.S. Customs and Border Protection.

But it notably provides no additional funding for border wall construction – a key priority of former President Donald Trump – and proposes the cancellation of prior-year balances that are unused at the end of 2021.

The proposal comes as the White House grapples with how to handle an influx of people trying to enter the U.S. along the Mexico border – and struggles with how to house them once they're here. U.S. Customs and Border Protection encountered more than 172,000 people trying to come into the U.S. in March, up from the 100,441 in February, according to administration officials' analysis of the numbers released this week.

Authorities also encountered 18,890 unaccompanied children along the border in March, a 100% increase from February.

Biden also requested $715 billion for the Pentagon budget, a slight uptick from the $704 billion allocated for this fiscal year but well below Trump-era spending levels. (Trump projected that defense spending would increase to $722 billion in his final budget submission.)

In total, Biden requested $769 billion in non-defense programs and $753 billion for national defense programs. It marks a 16% increase over current funding levels for domestic programs.

Biden is seeking to increase funding for the Centers for Disease Control and Prevention by $8.7 billion, the largest budget hike for the agency in years. It also includes $102.8 billion for education, $14 billion to address climate change and $2.1 billion to prevent gun violence.

"This moment of crisis is also a moment of possibility," acting Office of Management and Budget Director Shalanda Young wrote in a letter to congressional leaders.