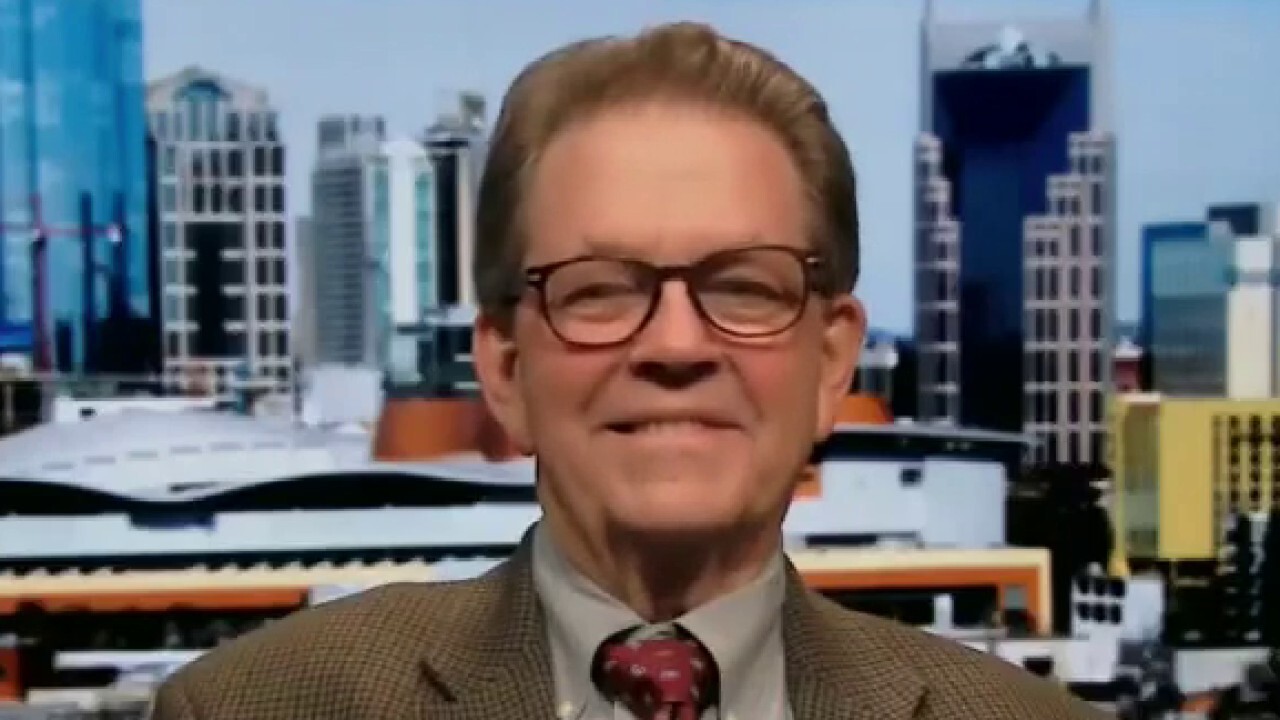 The U.S. national debt will swell to nearly $30 trillion if Democrats are able to ram through their COVID-19 relief package via budget reconciliation.

The $1.9 trillion spending package will grow the U.S. budget deficit to $3.8 trillion in 2021 and put the government on a path to spend more money in one year than the previous 200+ years.

“Biden and company are set to borrow more money over the next 12 months than the U.S. government borrowed to finance the Revolutionary War, the Civil War, World War I, World War II, and the Cold War,” wrote Stephen Moore, former economic adviser to President Trump, in his Committee to Unleash Prosperity newsletter.

The bill, which includes $1,400 direct payments to American households and extends federal unemployment benefits, was approved by the House Budget Committee on Monday evening by a 19 to 16 tally, paving the way for a full House vote later week.

Democrats hold a slim 221 to 211 majority in the lower chamber and the vote is expected to pass along party lines. Congress has already authorized about $4 trillion in direct COVID relief.

“We must act swiftly to put an end to this pandemic and to stem the suffering felt by so many millions,” House Speaker Nancy Pelosi, D-Calif. said in a statement.

The size of the package has come under increased scrutiny from Republican lawmakers. Rep. Steve Scalise of Louisiana labeled the plan a “blue state bailout” for awarding $350 billion to state and local governments to fix budget problems that have been festering for years well before the pandemic began in March.

The aid plan also grants $750 million for COVID relief outside the U.S., $100 million for a Silicon Valley underground rail project and $50 million toward environmental justice purposes, among other things.

“If Republicans are ready to work with Democrats on constructive amendments that will improve the bill, we are ready to work,” wrote Sen. Majority Leader Chuck Schumer of New York. “However, we must not allow Republican obstructionism to deter us from our mission of delivering help to Americans who desperately need this relief.”

Without amendments, the relief package could have a difficult time passing in the Senate, where two moderate Democrats, Joe Manchin of West Virginia and Kyrsten Sinema of Arizona, have expressed concerns about backing the bill due to the inclusion of a $15 federal minimum wage.

The Senate’s 50-50 split between Democrats and Republicans means both Manchin and Sinema, barring Republican defections, would have to support the measure before Vice President Kamala Harris could cast a tie-breaking vote.

Passage of the $1.9 trillion COVID-19 relief package may not mark the end of Biden’s unprecedented spending spree.

Reports have been circulating in recent days that his administration has begun working on a recovery package that could address infrastructure, climate change, inequality or some of the other promises that Biden made on the campaign trail.