A Los Angeles Times article entitled “Make America California Again? That’s Biden’s plan” asserts that the Biden-Harris administration is looking to California as its “de facto policy think tank” and an “incubator of innovation, premier laboratory of democracy (and) land of big ideas.”

This is a very bad plan.

How bad does it have to be in California, the land of near-perfect weather bracketed by the Pacific Ocean and the soaring Sierra Nevada mountains, to lose residents to other states year-after-year for more than a decade? Bad.

California is losing a congressional seat for the first time since becoming a state in 1850. Tellingly, the No. 1 state where Californians go to become ex-Californians is Texas. The ideological opposite to the Golden State is set to gain three U.S. House seats in the decennial reapportionment. 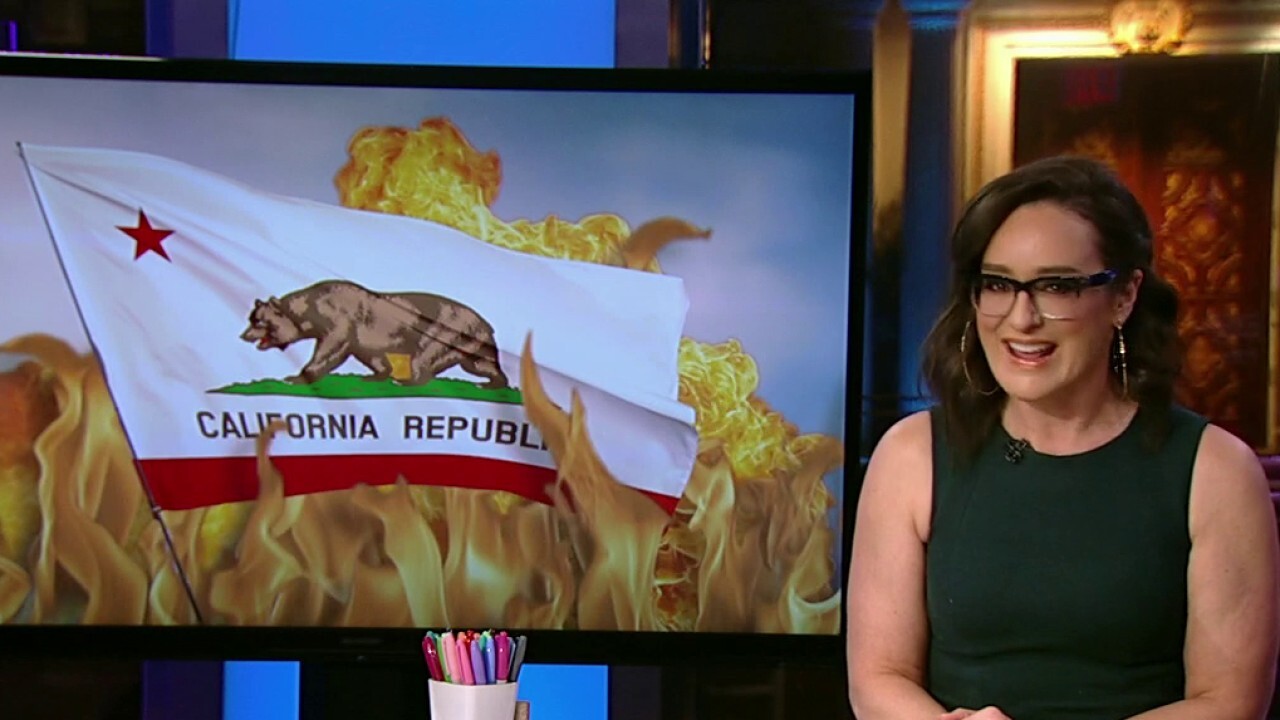 California passed a bill to hike its minimum wage one dollar a year to $15 by 2023. The Congressional Budget Office estimates that a nationwide doubling of the federal minimum wage could result in the loss of 3.7 million jobs.

The bigger problem with a one-size-fits-all national wage floor is that the cost-of-living – including average wages – differs vastly across the nation. Average rent in San Francisco for a one-bedroom apartment is $2,868. In Jackson, Miss., the average one-bedroom pad will set you back $756 – yet somehow the minimum wage in these two places should be set the same by Washington. 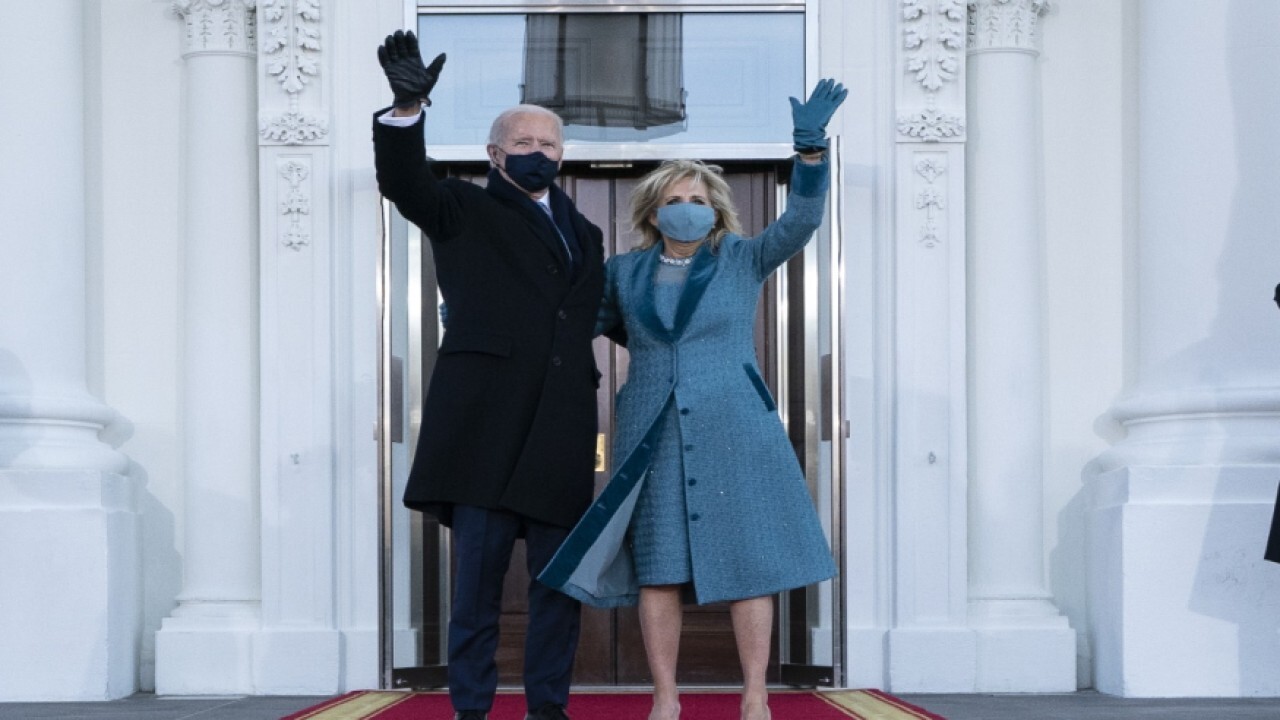 Speaking of immigration, look for Biden to copy California by expanding welfare and health insurance benefits for immigrants. This, coupled with an officially welcome attitude, will act as a magnet for millions to migrate north from Central America.

California’s liberal lawmakers have also floated the idea of noncitizens and children voting in elections. Some of this is seen in the reintroduction of HR 1 in the House.

HR 1 is a federal takeover of state elections. It would force states to adopt California’s way of running elections: no voter ID allowed, big increases in mail-in ballots that are more susceptible to fraud, and restrictions on maintaining voter lists, meaning that more noncitizens, dead people and nonresidents remain signed up to vote.

On the energy front, look for Biden to rapidly decarbonize – and, as in California, look for huge increases in costs for gasoline and electricity along with the occasional blackout, as wind and solar power can’t be relied to keep the lights on and the air conditioners running without trillions of dollars in battery backup storage as Californians rediscovered last year.

California’s 2020 blackout fiasco is a case in point. The state has suffered from increased blackouts recently due to fears that old, poorly maintained transmission lines might spark deadly wildfires during high winds. Power lines aren’t being maintained because maintenance costs money, and all available funds have been pumped into growing the state’s solar and wind infrastructure.

But 2020’s celebrated blackouts were different – for the first time since 2001, the loss of power in California’s grid was caused by a lack of power from fossil fuel plants. This caused California’s average retail electricity prices to jump 6% in the second and third quarters of 2020 compared to the same period in 2019 – while electricity prices in the rest of the nation struggling with the COVID-19 slowdown saw prices drop 4%.

California’s costly and failed high-speed rail, launched in 2008 but still not in operation, will become the blueprint for similar boondoggles around the nation as federal money plugs the more than $30 billion hole needed to complete the project.

And, despite the Democrats’ overwhelming dominance of the California political scene, there’s a growing chance that Gov. Gavin Newsom will face an embarrassing recall election later this year. It seems even Californians – the ones who haven’t moved to Texas already – aren’t all that happy to be in California these days.

Sure, make California a blueprint, what could go wrong?