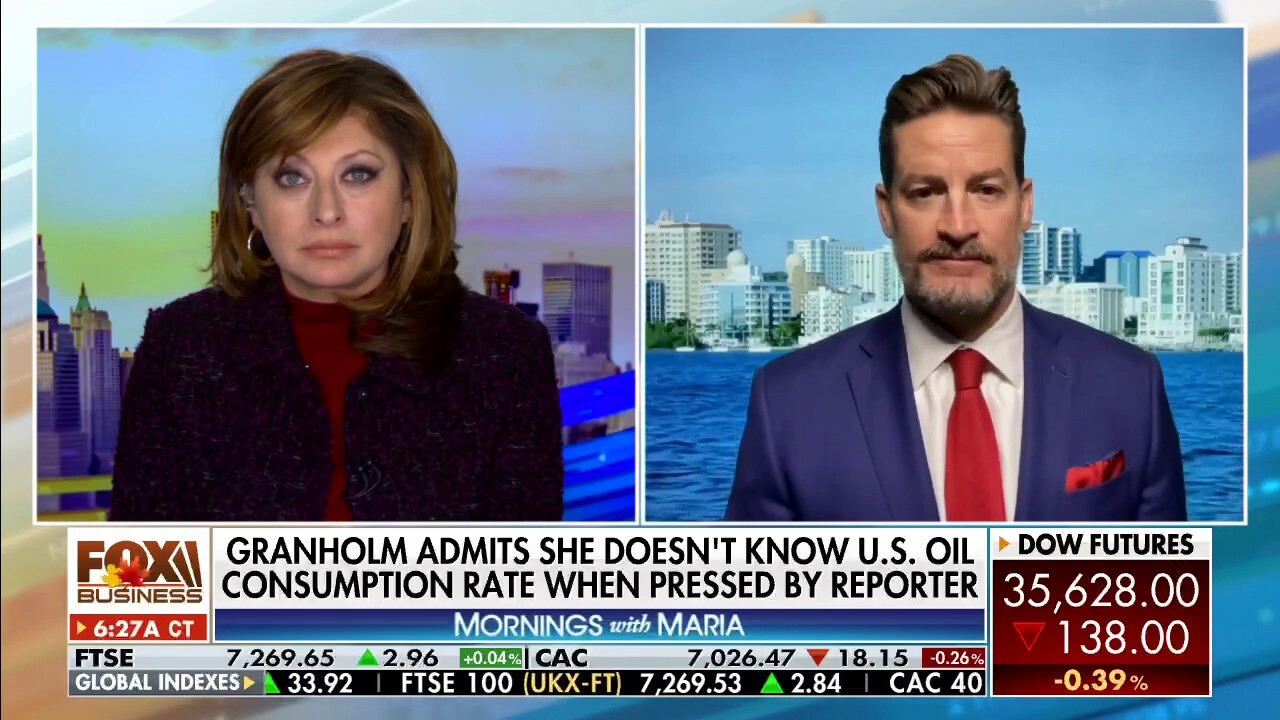 Rep. Greg Steube, R-Fla., says Biden is only releasing three days’ worth of gas to Americans.

The Department of the Interior released a report Friday that proposed "modernizing" the federal oil and gas program, in part by charging fossil fuel companies more money to drill on public lands and waters.

The department’s review found that the fiscal components of the current onshore federal oil and gas program are "particularly outdated, with royalty rates that have not been raised for 100 years," referring to the 12.5% rate the federal government charges fossil fuel companies for oil and gas extracted from public lands and public offshore waters.

"States with leading oil and gas production apply royalty rates on state lands that are significantly higher than those assessed on Federal lands," the report states. "The Texas royalty rate, for example, can be double the federal rate.

"Likewise, bonding levels have not been raised for 50 years," it continued. "Federal minimum bids and rents have been the same for over 30 years. These antiquated approaches hurt not only the federal taxpayer but also state budgets because states receive a significant share of Federal oil and gas revenues."

The department said that in addition to raising royalty and bonding rates, the federal government should prioritize leasing in areas with known resource potential and avoid leasing that "conflicts with recreation, wildlife habitat, conservation, and historical and cultural resources."

The report concluded that the current program fails to provide "a fair return to taxpayers, even before factoring in the resulting climate-related costs that must be borne by taxpayers," and that it "inadequately accounts for environmental harms to lands, waters, and other resources."

"Our nation faces a profound climate crisis that is impacting every American," Interior Secretary Deb Haaland said in a statement. "The Interior Department has an obligation to responsibly manage our public lands and waters – providing a fair return to the taxpayer and mitigating worsening climate impacts – while staying steadfast in the pursuit of environmental justice.

"This review outlines significant deficiencies in the federal oil and gas programs, and identifies important and urgent fiscal and programmatic reforms that will benefit the American people," she added.

The report comes after President Biden on Tuesday ordered a record-setting 50 million barrels of oil released from the nation's Strategic Petroleum Reserve in hopes of lowering gas prices.