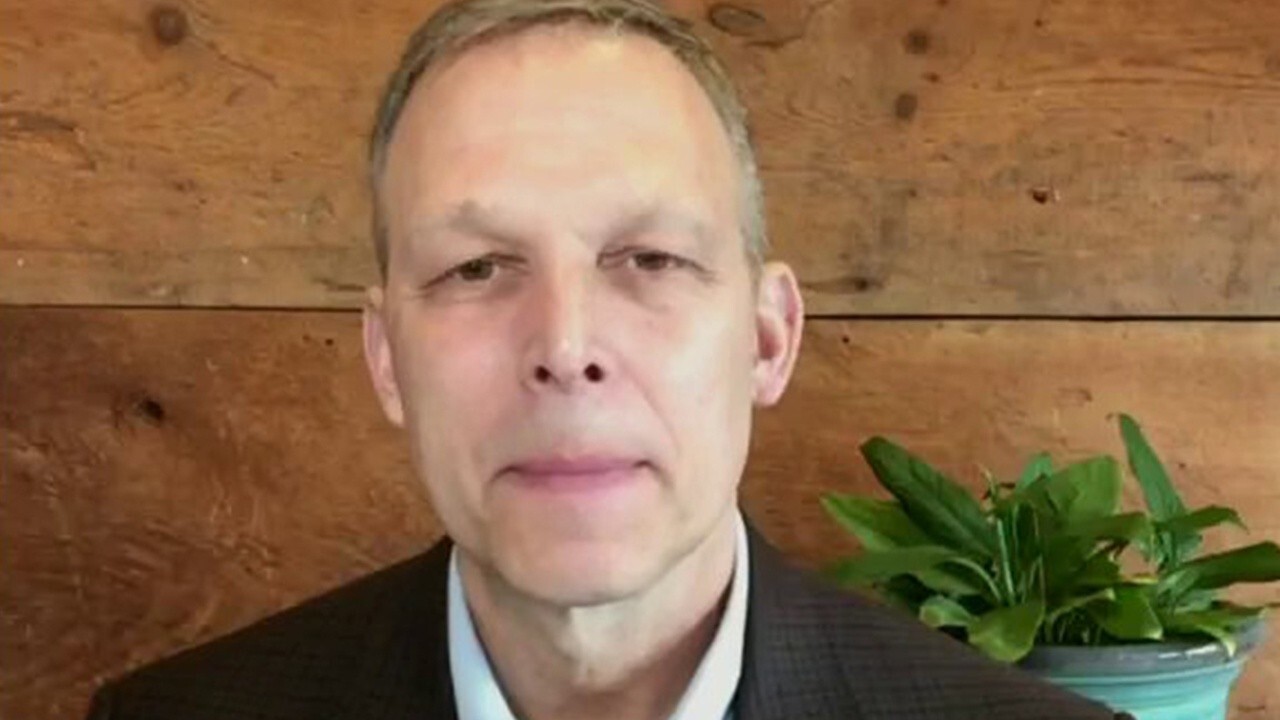 Rep. Scott Perry, R-Pa., joined FOX Business’ “Mornings with Maria” to weigh in on President Biden’s $2 trillion infrastructure spending plan, which he says will include "rolling back the Trump taxes" and "slam the brakes" on the former presidents' "great economy."

REP. SCOTT PERRY: Even Senator Markey said that this really isn’t an infrastructure bill, but it's the Green New Deal -- essentially somewhere between three, four trillion dollars, of which you already talked about some of the taxes. But even rolling back the Trump taxes aren't going to be nearly enough to pay for it. And you already alluded to what's going to happen. They're going to pump the brakes. As a matter of fact, they're going to slam the brakes on this great Trump economy that just keeps rolling along and grind it to a screeching halt as we are forced to move supply chains further into China and forced to buy slave labor-made products that are not proven to be effective over the long term. We saw what happened in Texas with the blackouts. We're all going to be forced to plug in our EV and there'll be nothing from the grid to power it. That's where we're headed right now.

Three to four trillion dollars -- it's serenity now, you know, throw everything on the credit card and then insanity later when somebody has to pay for it. The somebody that has to pay for all this stuff that we're probably never going to use that's not going to work is all the American taxpayers. And this Biden administration continues to govern against the will of the people. This is just more of the same thing.

My understanding is that he is committed to $1 trillion of the $3 [trillion] to $4 trillion by rolling back the Trump tax cuts. So you can do the math. You know, that leaves 2 plus trillion dollars in tax increases. And you already talked about the various ways that that's going to happen. Again, this isn't just pumping the brakes. This is slamming on the brakes, on the economy and a recovery that's trying to get its feet under it. This is just kicking the legs right out from underneath that. We're all going to be forced to pay for things like electric vehicle charging stations. I just want to ask you, what was the last time you paid one of these giant oil conglomerates to build a gas station in your town? That was all done by private equity, as it should be by investment based on the market. But this is... forcing the American people to pay for something that they haven't asked for, that they don't want and is not ready for primetime.