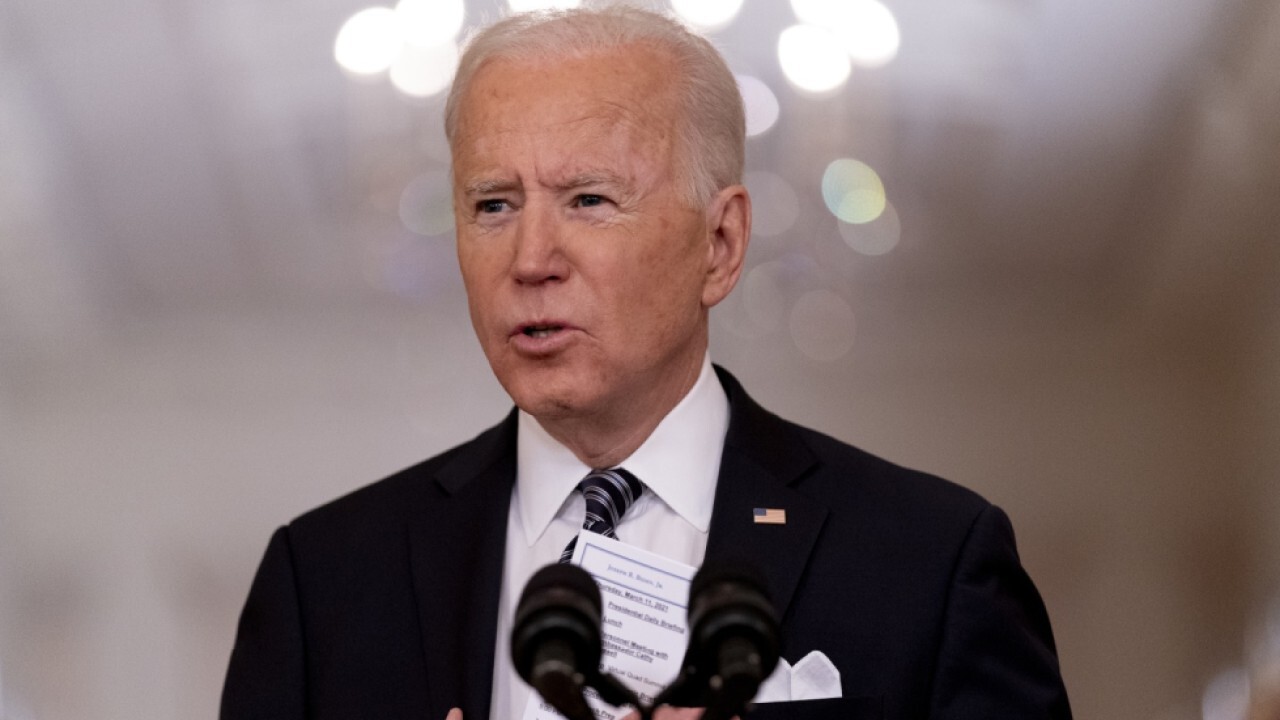 President Biden marks his first 100 days in office Thursday, and he has already outlined a number of proposals to raise taxes on the wealthy and corporations to fund his spending programs.

This week, Biden unveiled his $1.8 trillion American Families Plan, which focuses on education and child care.

He previously announced the American Jobs Plan, a $2 trillion investment that includes a revamp of the nation’s infrastructure as well as various child care proposals.

Both spending plans rely on tax hikes on businesses and the wealthy for funding.

The second proposal contains a number of increases on individuals and households, notably raising the top personal income tax rate to 39.6% from 37%.

Additionally, Biden wants to eliminate the stepped-up basis provision, which allows an individual who inherits assets or property from a decedent to sell it immediately and pay no tax. That is because the cost basis has been "stepped up" from the price the deceased owner originally paid for it to its fair-market value on the date it was inherited.

Biden has been working with lawmakers on the American Jobs Plan since it was introduced in March. It is not clear whether Democrats plan a bipartisan approach to the legislation or if they may try to move it via the fast-track reconciliation process.