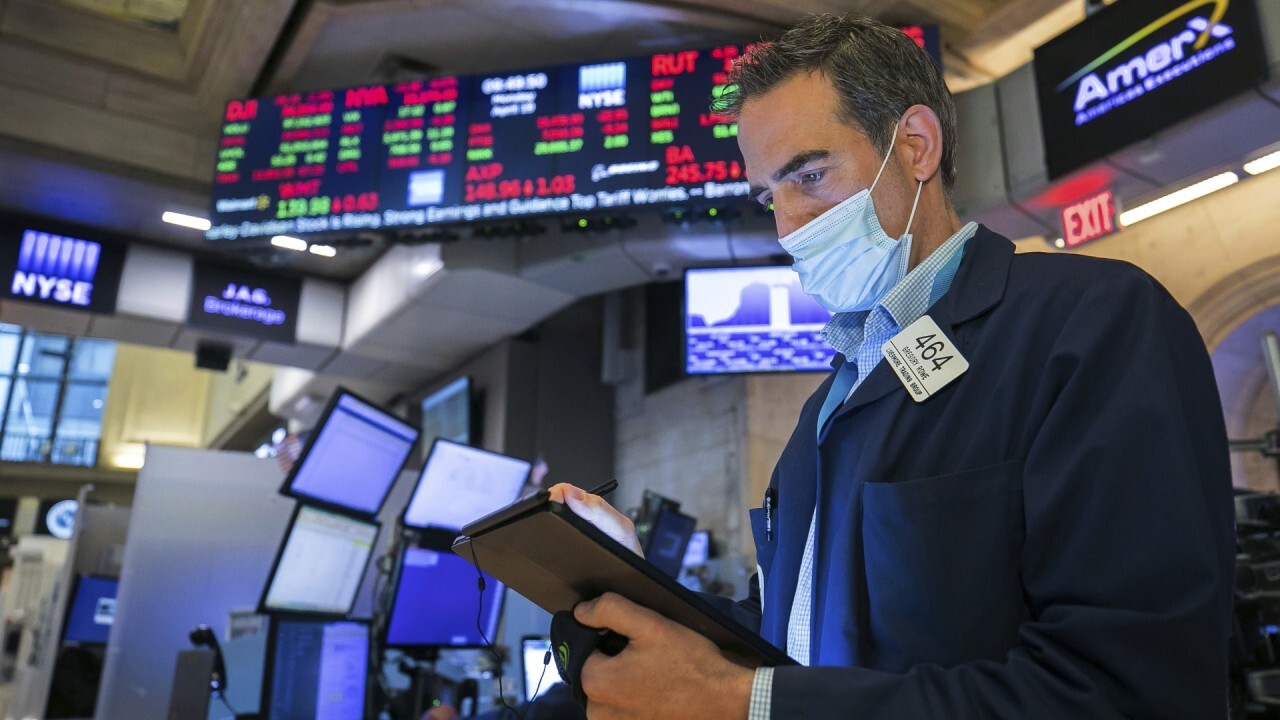 How environmental concerns are shaping the markets

A common pesticide used on grains and produce will soon be banned by the Biden administration's Environmental Protection Agency (EPA) in a victory for environmentalists and a blow to farmers who use the chemical and will soon be forced to find alternatives or suffer yield losses due to the new regulation.

The EPA issued a final rule Wednesday prohibiting the use of chlorpyrifos – a pesticide used on soybeans, corn, strawberries, citrus fruits, broccoli and other food products – citing potential health hazards from the product that was first introduced by Dow Chemical Co. in the 1960s.

Close up portrait of handful of delicious red strawberries. (iStock)

"EPA is taking an overdue step to protect public health," agency chief Michael S. Regan said in a statement celebrating the move. "Ending the use of chlorpyrifos on food will help to ensure children, farmworkers, and all people are protected from the potentially dangerous consequences of this pesticide."

The rule goes into effect in six months, without the public comment period that is typically held. The New York Times reported that advocacy groups estimate the move will cut more than 90% of chlorpyrifos use in the U.S.

Prohibiting the use of chlorpyrifos has been batted around in courts since the Obama administration, which first issued the ban on using the product on food in 2015 before the decision was reversed by the Trump administration, which argued against a conclusive link between health issues and the pesticide. That decision was met with legal challenges, including from several states.

STATES SUE OVER EPA'S DECISION TO KEEP PESTICIDE ON MARKET

Earlier this year, a judge from the notoriously left-leaning Ninth Circuit court of appeals determined that the EPA must prove that the product is safe or move forward with banning it by Aug. 20.

According to the National Pesticide Information Center, chlorpyrifos kills pests by triggering a nervous system malfunction. While the chemical has not been linked to cancer in humans, long-term exposure to chlorpyrifos in people has caused nervous system effects, the NPIC says. Some studies have shown that kids exposed to the pesticide exhibited higher levels of attention-deficit and hyperactivity disorders.

Environmental groups have further argued that the pesticide – and others – also threaten marine life.

After California banned chlorpyrifos in 2019, the president of the California Citrus Association, which represents about 5,000 growers, said that he felt the risks were not as great as the state made them out to be.

Casey Creamer said in an interview, "We really thought the exposure assessments and risks were just inflated and it wasn’t a true characterization of the protections that were already in place."