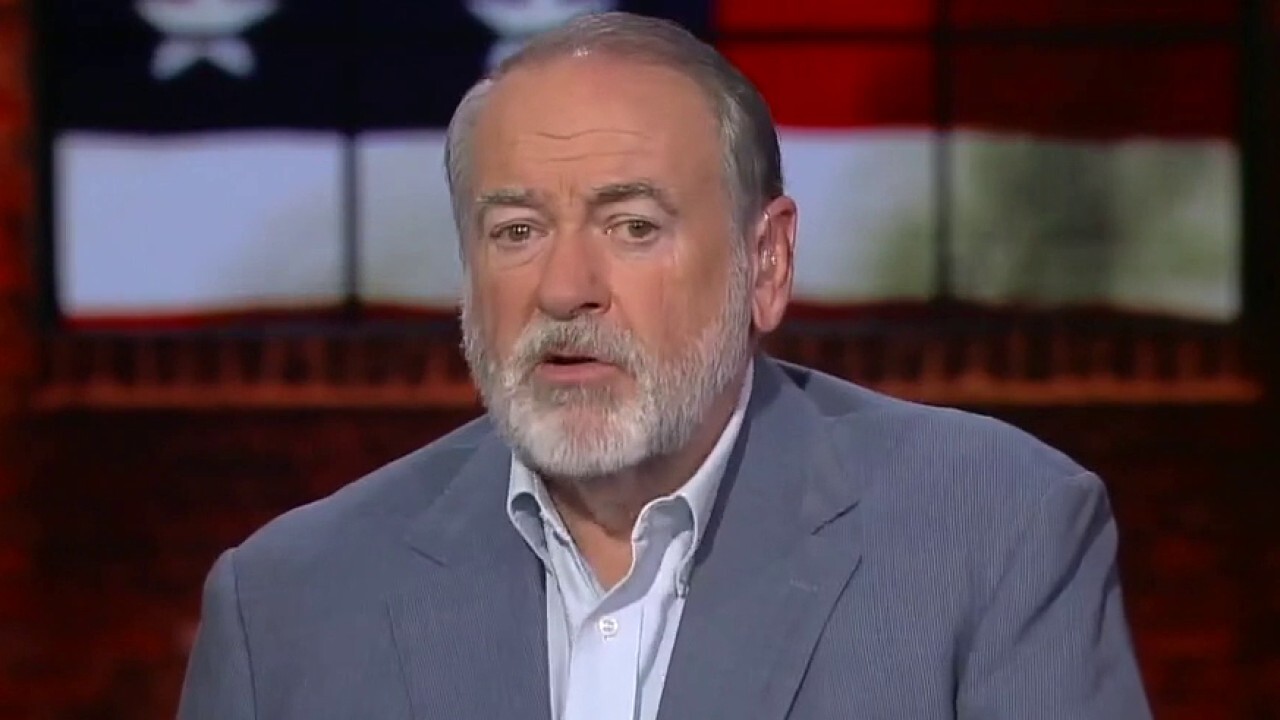 Biden is 'done' if press does its job: Huckabee

Fox News contributor and former Arkansas governor Mike Huckabee said Biden is "done" as president if the media "does their job," after a leaked phone call reportedly recorded him pressing the former Afghanistan president Ashraf Ghani to change the perception that the Taliban was winning amid growing conflict.

MIKE HUCKABEE: If [journalists] do their jobs, they cannot ignore this story. It is huge. But the question is, will they do their jobs? Or will they just look the other way in a manner in which they would never do if this were not just Donald Trump and any Republican?

So if they do their jobs, he's done, but they don't do their jobs and they do what they normally do. He probably rides it out.

I don't want [Biden impeached] for the country because it's not a good thing for us. I don't like that. But I also don't like when a person has lied to us and left Americans stranded and has shown little empathy whatsoever.

And it's just another day in Washington. Let's have a cocktail party in Georgetown tonight. Let's see what kind of wine they're going to trot out with the cheese. 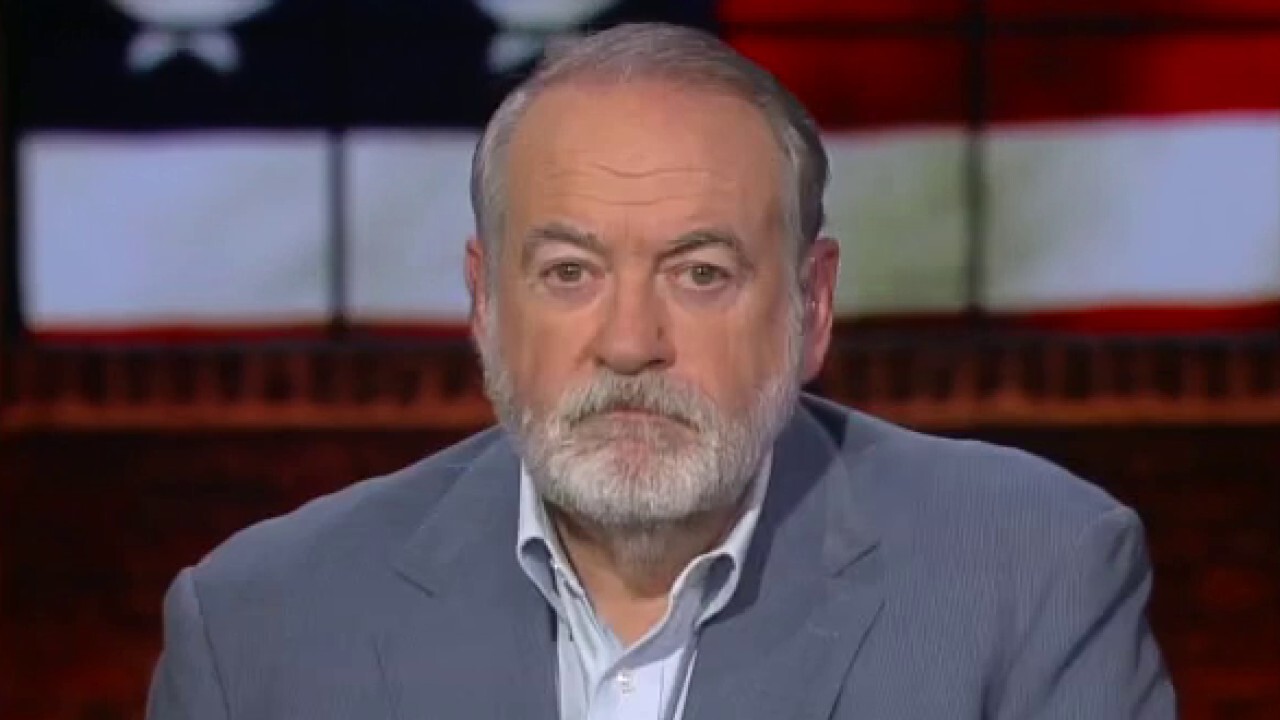