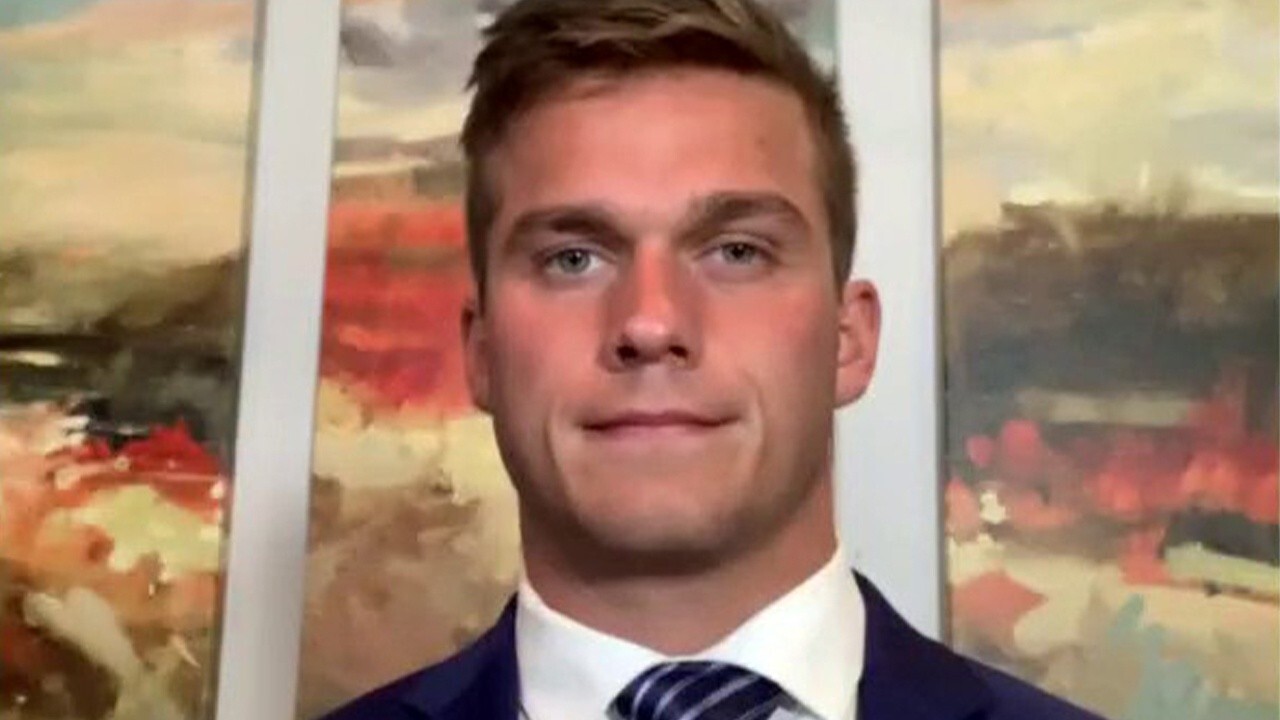 Biden tax hikes will ‘lead to a recession’: Madison Cawthorn

Rep. Madison Cawthorn, R-N.C., on the Biden administration’s tax and spending plans, as well as reopening schools in America.

President Biden on Wednesday suggested that he is open to negotiating with Republicans on his proposed corporate tax hike, indicating that nothing that he has put forward is set in stone.

When asked by a reporter whether he would consider implementing a 25% corporate tax rate instead of his proposed 28% rate, Biden said he was "open to compromising, yes."

"It doesn’t have to be exactly what I say," Biden said. "I’m going to meet with Republicans next week when they come back, and seriously meet with them, I’m willing to compromise. But I’m not willing to not pay for what we’re talking about."

He also said he had talked to CEOs about the proposal when asked by a reporter on Wednesday.

He has proposed paying for each of the sweeping spending proposals through various tax increases on corporations and the wealthy.

On the individual side, he has called for raising the top income tax bracket for high-earning individuals to 39.6% from 37%, raising the capital gains tax rate for individuals earning more than $1 million to the top personal income rate and eliminating the stepped-up basis provision for this same group of people.

Biden and his administration have indicated throughout the past several weeks that he is open to hearing other ideas to pay for his spending proposals.