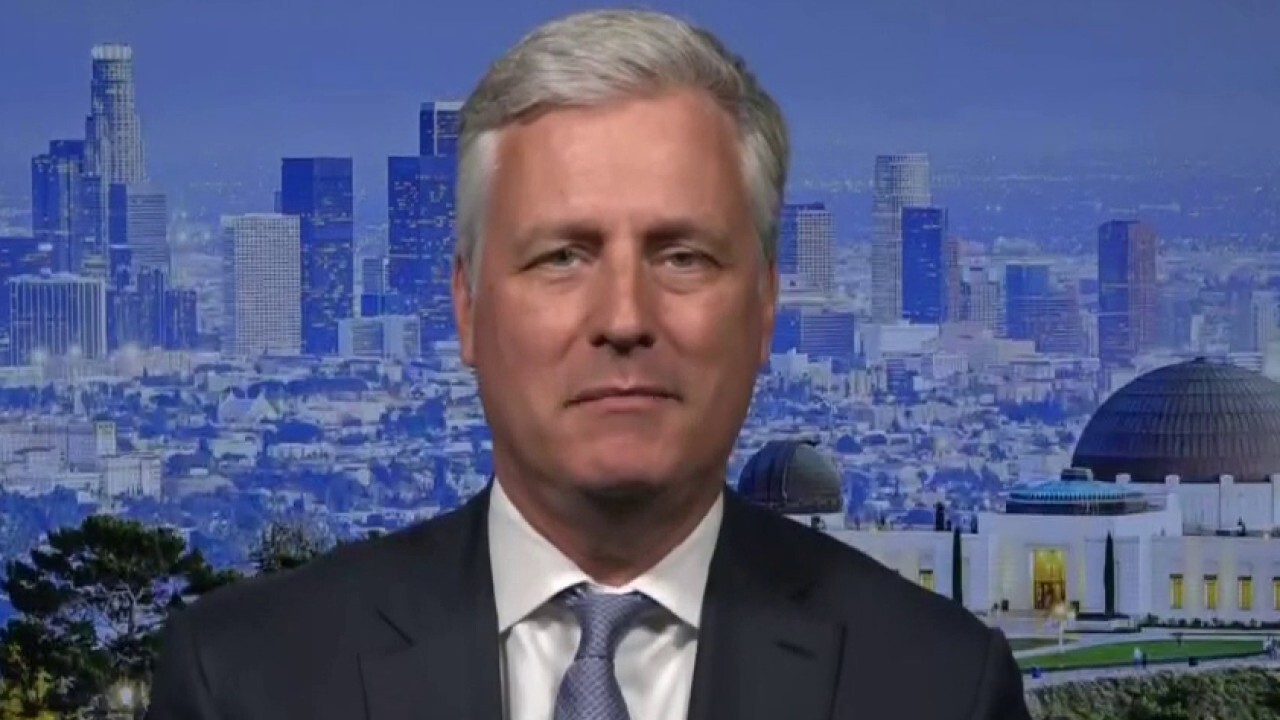 Russia, China 'will take advantage' of weakness if they see it: Former National Security Adviser

The Biden administration imposed a raft of new sanctions on Russia for its attempted interference in the 2020 election and a Kremlin-linked cyberattack that penetrated multiple federal agencies.

The new measures, announced Thursday by the Treasury Department's Office of Foreign Assets Control, sanction 32 entities and individuals who sought to influence the outcome of the November election last year under orders from the Russian government. The White House is also expelling 10 Russian diplomats working in Washington, including some intelligence officers.

Finally, the U.S. said it will sanction "five individuals and three entities related to Russia’s occupation of the Crimea region of Ukraine and its severe human rights abuses against the local population."

"These actions are intended to hold Russia to account for its reckless actions. We will act firmly in response to Russian actions that cause harm to us or our allies and partners," Secretary of State Antony Blinken said in a statement.

The Kremlin has denied any involvement in U.S. elections or the SolarWinds computer hack, which began last year when malicious code was snuck into updates to popular software that monitors computer networks of businesses and governments. The malware, affecting a product made by U.S. company SolarWinds, gave elite hackers remote access into an organization’s networks so they could steal information.

The White House also said that Biden is using other channels to respond to reports that Russia offered bounties for attacks against U.S. and allied forces in Afghanistan.

Biden informed Russian President Vladimir Putin about the sanctions during a phone conversation on Tuesday, according to national security adviser Jake Sullivan. Biden proposed a potential summit meeting between the two world leaders in the coming months during the call, Sullivan said.

During a press conference after the sanctions were announced, Russian Foreign Ministry spokeswoman Maria Zakharova warned that "such aggressive behavior will undoubtedly trigger a resolute retaliation."

"Washington should realize that it will have to pay a price for the degradation of the bilateral ties," Zakharova said, adding that "the responsibility for that will fully lie with the United States."

The actions represent the second major round of sanctions imposed by the Biden administration against Russia. Last month, the U.S. sanctioned seven mid-level and senior Russian officials, along with more than a dozen government entities, over a nearly fatal nerve-agent attack on opposition leader Alexei Navalny and his subsequent jailing.